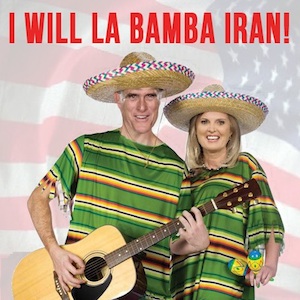 [EDITOR’S NOTE: @MexicanMitt Romney, the Twitter sensation, has graced us with the complete text of his concession speech upon losing to President Barack Obama. Enjoy this heart-wrenching espeech, gueyes.]

I HAVE CALLED BLACK REAGAN AND CONCEDED THAT HE CHEATED BETTER THAN I DID. SHOUT OUT to his wife and her sister-wives.

We didn’t win his home estate of Wisconsin. He couldn’t even get us the Munsters vote, ESMALL AS THAT IS.

IF ANYONE knows where he has been for the last three weeks, PLEASE LET ME KNOW.

THANKS TO MY 459 GRANDCHILDREN, and my sons, Tip, Tick, Tock, Tapper, Toggle, Taggberto, Tarugo, Tartar, Torpe, Trog, and Thhppth.

Thanks to all the toothless WELFARE MOOCHERS, People of WALMART and INBRED-COUSIN-MARRIERS in RED ESTATES. THE SOUTH SHALL RISE AGAIN.

THANKS TO THE EVIL BILLIONAIRES WHO BANKROLLED MY CAMPAIGN, that was a loan, right?

It has been a long campaign, longer than an episode of Sabado Gigante AND Siempre En Domingo.

BUT NOW MY LAWYERS TELL ME IT IS OVER.

I BELIEVE IN AMERCIA.

I WISH YOU LUCK with BLACK REAGAN.

We MUST honor the PRINCIPLES THAT OUR COUNTRY WAS FOUNDED ON LIKE ESLAVERY, funny hats, lady binders.

AS I make HISTORY as the Second Gringo to lose to a BLACK PRESIDENT, I hope that you remember THE GOOD TIMES. Also, DIFF’RENT STROKES and THE COSBY SHOW.

I’d like to tell my WONDERFUL CAMPAIGN ESTAFF SOMETHING WHICH BRINGS WARMTH AND PLEASURE TO MY HEART.

THANKS A WHOOOOOOOLE BUNCH, CABRONES

NOW I DON’T GET MY MR. PRESIDENT BJ FROM ANN, and I have to run around my 20 ranchos avoiding her during the day.

I AM GOING TO GO SPEND TIME WITH MY LOVED ONES: SEVERAL MILLION BAGS OF MONEY. And I will go visit my little ones, my younger viejas in ranchos (that’s Spanish for polygamous compounds.)

I WAS THE BEST ONE FOR THE YOB.

I was  YOB creator, I even created a ESECRET PLAN to CREATE YOBS, but NOOOOOOOOOOOOOO, you had to vote for BLACK REAGAN.

I WAS going to bring PROSPERITY to ME AND MY RICH FRIENDS, who already had PROSPERITY, but NOT ENOUGH. But NOOOOO, that wasn’t good enough for you.

You wanted GOOD-PAYING YOBS. NO GUEY! Americans have to work 20 yobs each or move to CHINA and work one really BAD PAYING YOB. That’s the guey it is.

BUT I DID PROVE JUAN THING:

I WAS THE LAST JUAN STANDING

I WAS THE ONLY JUAN.

And there will never be another JUAN LIKE ME.

GOODBYE, PINCHES GUEYES, I LOB YOU.

MY CHIVOS SAY “WE LOB YOU” TOO.

MY VIEJAS SAY “WE LOB YOU MITT.”

I AM THE JUAN PERCENT. 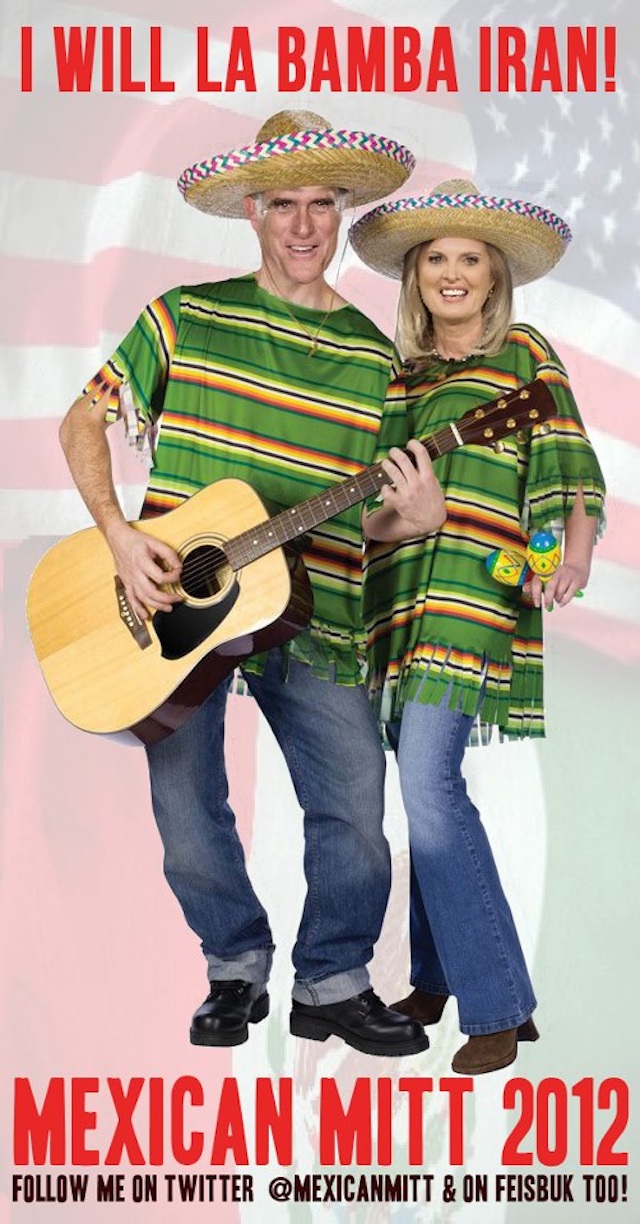