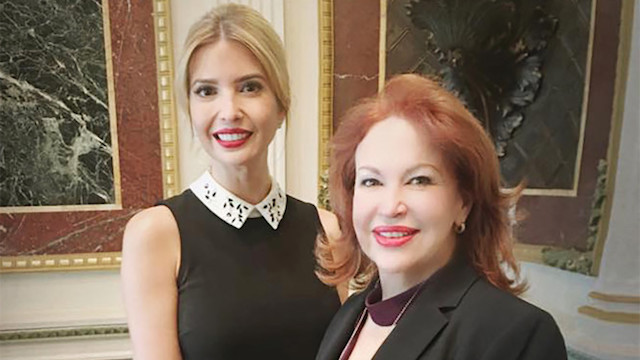 Rodriguez Aguilera, a former councilwoman in Doral who announced her candidacy last August, said the aliens were reminiscent of the famous Christ the Redeemer statue in Rio de Janiero. She also claimed that she learned several fun facts during her encounters with them, including that’s the world’s “energy center” is in Africa and that a popular limestone tourist attraction in Miami-Dade County called Coral Castle is actually an ancient Egyptian pyramid.

Rodriguez Aguilera declined to directly address the alleged encounters when contacted Friday by the Miami Herald, telling the newspaper that she has a “strong belief in God” and believes that there is more life out in cosmos.