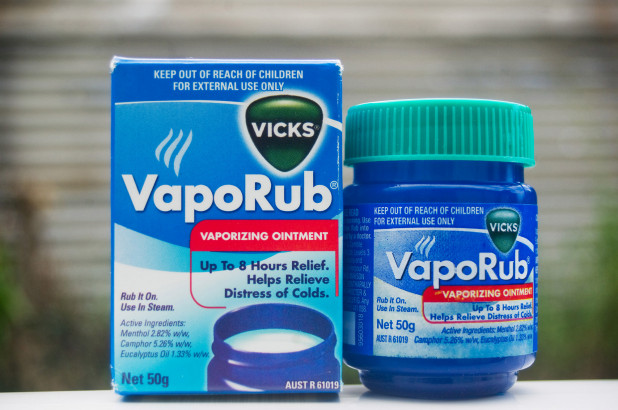 She recommends these old-fashioned remedios for whatever ails you:

Does it matter that you don’t eat chile? Or that this special hot sauce will burn a hole in your ulcer? No, eat it, you’ll see how much better you feel.

If there’s something wrong with you, let’s flush it out. Sure, you will be spending the next week in the bathroom, but by the time you come out, whatever was ailing you will be long gone.

6. Rubbing an egg all over you while saying a prayer. (Una limpia con huevo)

Did your abuelita learn this ritual in church? Hell no, but for whatever reason, when she’s rubbing a cold egg all over you saying a Catholic prayer, it somehow makes you feel better. By the time that egg sucks up whatever evil eye someone gave you, the idea that this ritual is strange and old world will have slipped your mind.

What kind of herbs? You aren’t really sure and you don’t really want to know.

There’s nothing this plant can’t cure. Whether you eat it, rub it or juice it, aloe vera will cure you, apparently.

You don’t question the magic of carbonated beverages, you just accept that they will make you better.

This is the end-all, be-all of remedios that is guaranteed to cure just about anything, maybe even cancer. You rub it everywhere, shoot, if it works great on the outside, try eating it, too! Who cares if there’s an explicit warning against this on the bottle?

And the Numero Uno Remedio According to Your Abuelita is…