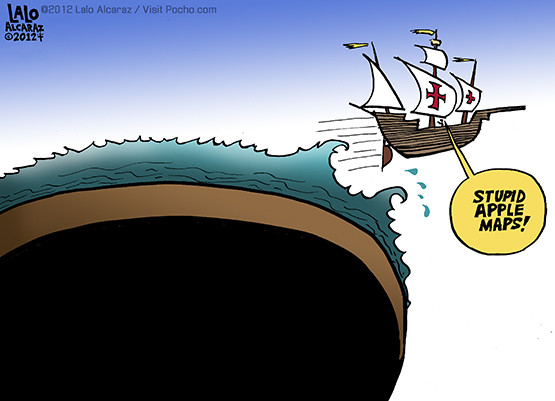 Aside from not sailing to “India,” Christopher Columbus got many other things wrong. Since Dia de La Raza/Columbus Day is Monday, we can’t forget the Pocho Ocho top boners he pulled:

8. He forgot the extra pair of chonies his abuela packed for him.

7. He named all of his ships after cholas, but forgot La Sad Girl.

6. He didn’t stop to ask for directions.

3.  He misplaced the Viking Guide to the Americas.

2. He didn’t have enough ruffles on his shirt.

And the numero uno thing Christopher Colombus got wrong was…

He forgot his papers and came to America undocumented!

Eres Nerd and Elise Roedenbeck contributed to this report. 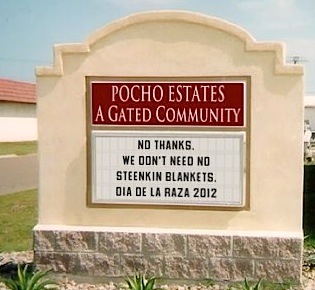