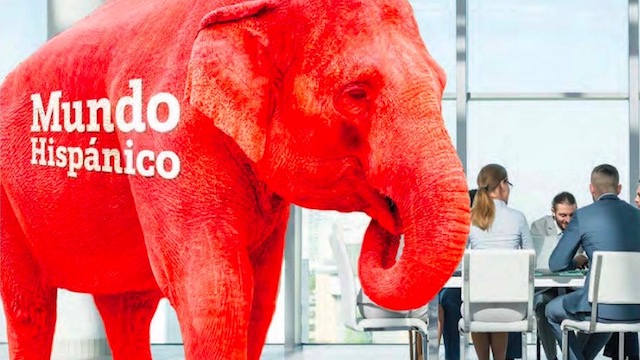 But as fascinating as these tidbits are, they are nothing compared to the Pocho Ocho Top Facts NOT in the Ad Age 2017 Hispanic Fact Pack: 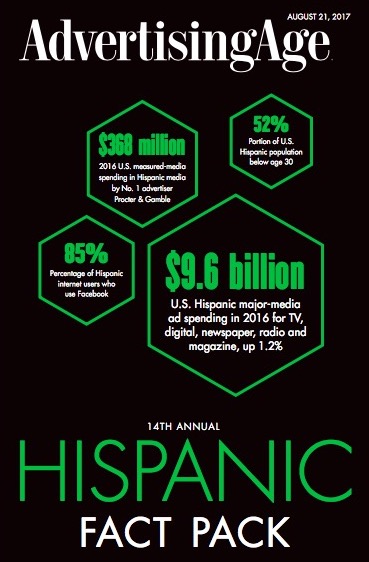 8. One out of 5 Latinxs does a double-take when seeing photos of Walter Mercado they think it’s their Tía Faviola.

6. The remaining two individuals in that initial sample will battle to the death over the use of “Hispanic” vs. “Latino”.

5. 25.8% of kids under age 9 are Hispanic; the vast majority do not live in a trademark barrel while annoying the other inhabitants of their fictional low income housing complex.

4. U.S. Hispanics have over $9 billion in buying power, concentrated mainly in the purchase of ViVaporub and cornfleis.

3. 33% of Latinos are Googling “cornfleis” right now, and they’re all third-generation Mexican-Americans.

2. 100% of U.S. Hispanics will be unable to read this line of data without singing a chorus of Despacito silently inside their heads afterwards.

More than 50% of Latinos self-identify with one group: #TeamSelena or #TeamPitbull; the others are offended that #TeamDaddyYankee is not a choice.

➜ Bernadette Rivero is the President of The Cortez Brothers, Inc., a 100% creative broadcast production company.

[Elefante image from the Fact Pack PDF. Download it here.]