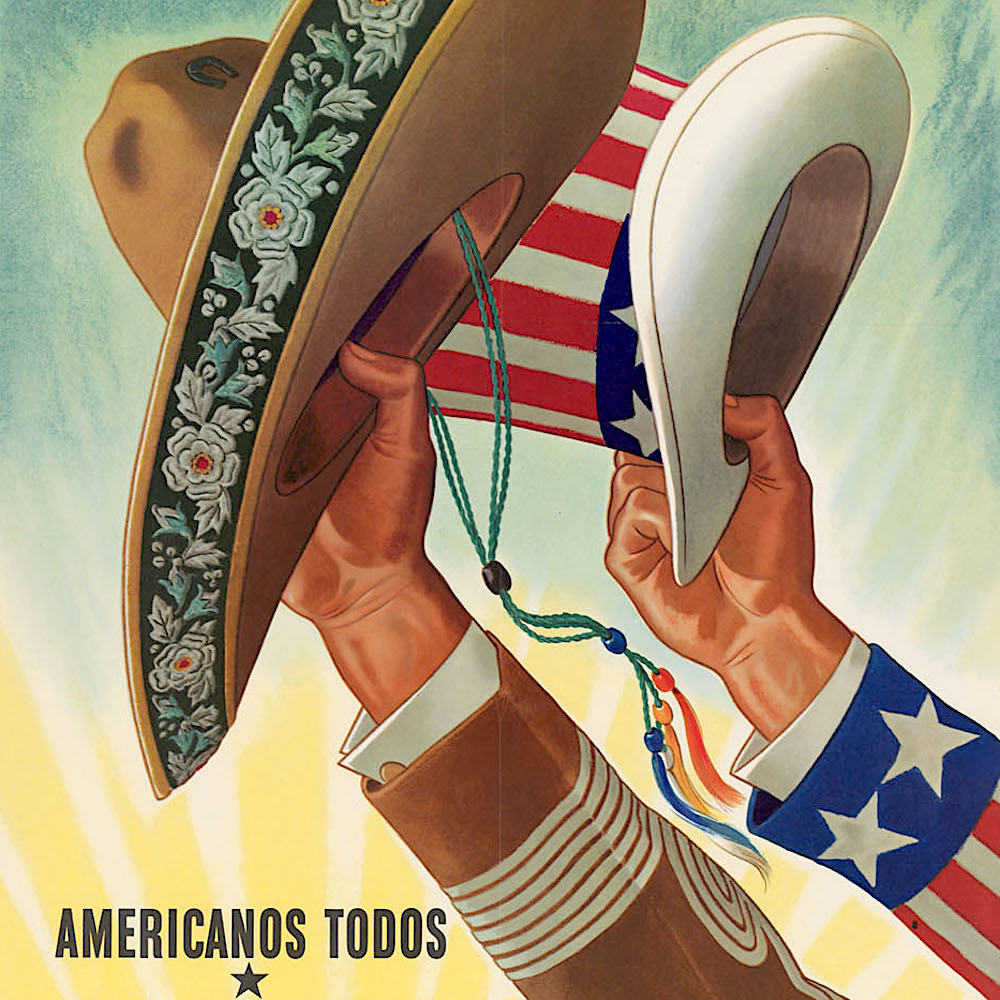 Tio Bernie? Uncle Joe? I guess. But call me a dreamer because I’m still holding out hope for a late but successful third-party Mexican American presidential bid. I can already see the first 100 days unfolding….

Mira the Pocho Ocho Top Things To Expect If We Had A Mexican President:

8. Secret Service detail replaced by cousins and their pitbulls.

6. All veteranos are eligible for VA benefits.

3. Saves White House maintenance expenditures by personally cutting the lawn at 1600 Pennsylvania Avenue every Saturday morning at 6 AM.

2. Guantanamo renamed Gauntanamera and then closed.