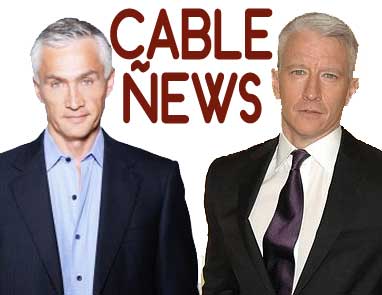 Demographics like these are the raison d’etre for FUSION, a soon-to-launch Latino-oriented English language network, a joint venture of ABC and Univision. 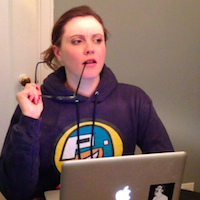 [Disclosure: FUSION is so chingon they kidnapped our MiJA, Elise Roedenbeck from New York,  hired her for a full time gig in Miami and also convinced POCHO Jefe-in-Chief Lalo Alcaraz to write a column for their website.]

It can be soooooooo confusing, so here are the Pocho Ocho telltale signs you’re watching “Latino ñews:”

7. When they say “Popo” they mean Popocatepetl and not the LAPD

5. If you turn the volume down it looks like German TV news

3. Celebrity Horoscopes! with Pitbull or Juanes