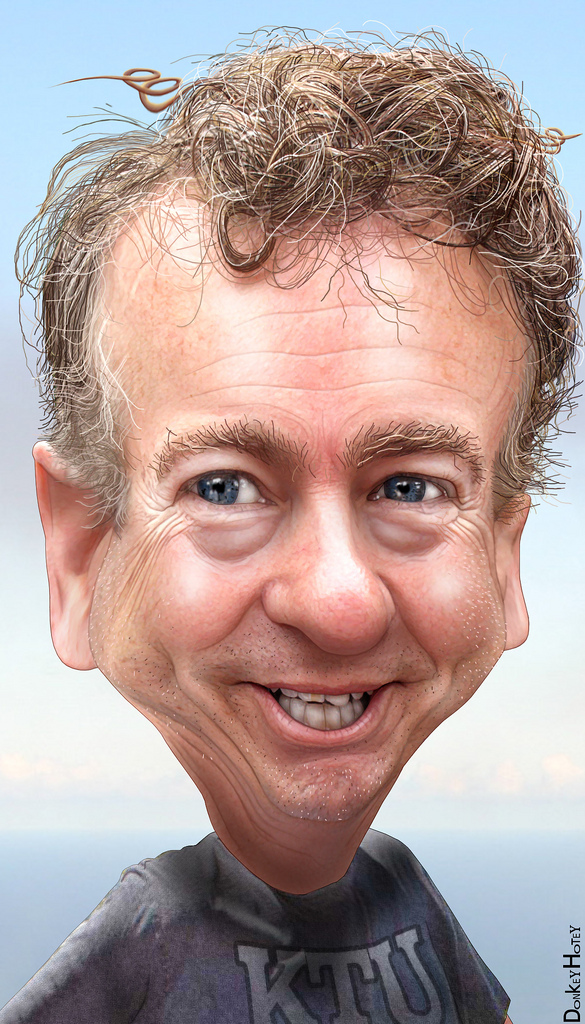 “Everybody who doesn’t want anything to move forward calls every proposal that somebody else wants ‘pathway to citizenship’ or ‘you’re granting amnesty.’ Can’t we just keep doing what we’ve always done? Exploit these people and pretend like we’re doing them a favor? I like having my lawn mowed too but don’t you dare say I actually want Pedro to get a pathway to citizenship. I have an image to uphold here and it involves white linen and flaming crosses.”

Paul gave an address earlier in the week to the Hispanic Chamber of Commerce where he laid out his desired plan for immigration reform. A number of news outlets reported that Paul had endorsed the idea of a lawn mowing contest as a “pathway to citizenship,” although not using the term specifically. His office insisted later that he had been misinterpreted: he did not want any special avenue for people to become citizens, although his plan would still allow them to mow his lawn. Another plan called or filling the Rio Grande river with alligators and sharks and allowing those who cross un-maimed, citizenship.