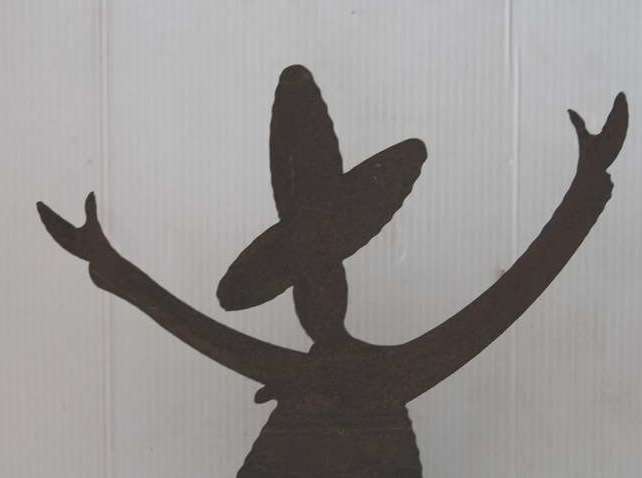 “When I first took this job I was just 22, some random South American trying to make it in the government bureaucracy. During the Nixon Administration they said, ‘Hey you could really go places if you take this job,’ and so of course I jumped at it! What I didn’t realize was how thankless it would be, how devastatingly repetitive, and how it would ultimately make me feel so empty,” he said.

Lamas is 66 and looks vaguely Latino although in some circumstances he might be perceived as Italian (aka “white.”) He has gone through the Washington, D.C. ringer for decades hoping something might change. But, he told PNS, nothing has.

“You know what someone told me this week? That my job basically means that Cubans and Puerto Ricans can seem more numerous than they actually are because Mexicans — who make up 2/3 of all ‘Hispanics’ — are always excluded from cushy gigs like being spokespeople and such. He pushed his finger in my chest when he said that, like he was real pissed off about it — I don’t need that. I have angina!”

Lamas said he is going to take his government pension before “Hispanic Heritage Month” begins next September 15 and find something less stressful to do, like golf or learning to cook French food. “J’aime les champignons sur le bureau de ma tante,” he said.

Any legacy he might have created, he said, was lost in the confusion over exactly how to treat Latinos in the black-white racial paradigm in the United States.

“There’s no room for brown, man, and I’m too tired of trying to create room! Maybe I’ll learn more about wine, I like wine, they make that in Latin America, right?”