South African standup comic Trevor Noah wasn’t sure what to expect the first time he ate at a taco truck in downtown Los Angeles. [NSFW language.] 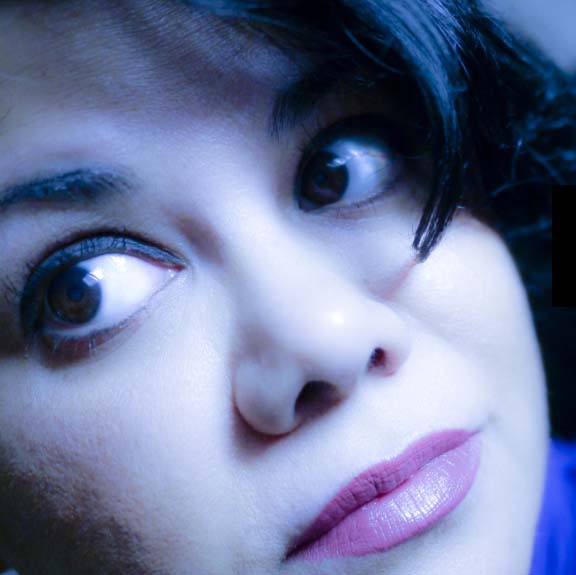 Mas…Latinos in Hollywood? First of all, who are these so-called ‘Latinos?’

I was living in Massachusetts for the first time. Adjusting. The first time I saw snow falling past my Somerville apartment window, I told a woman on the phone that a neighbor was on the roof shaking out a pillow. Not many snowstorms in my desertified homeland. The first time I saw ice on the sidewalk, I thought a prankster had smeared Vaseline on the bricks to watch businessmen fall down.

This old world was all new to me. I was manhandled by quotidian revelations, wrenched by the duende of Yankee cultural hoodoo. So when I realized I could walk over to Porter Square (where the porterhouse steak was first hacked out of some Bostonian cow) and catch a commuter train to Concord, to Walden freakin’ Pond, I was off and running.

Mas…Pocha Playmate of the Year speaks Spanish AND American (video) 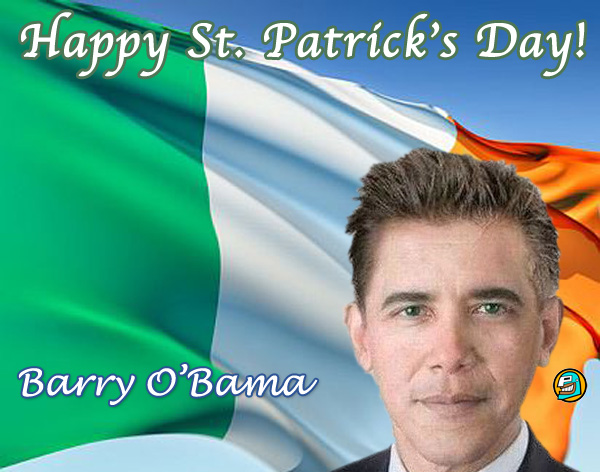 Johnny Mp, who comes from Peru, made this documentary to show the hard life of an immigrant — living, working and loving. Can you relate? (NSFW language.)

The best defense is good offense, pochos. Watch and learn!

If only these undocumented immigrants had seen the video before they got stopped in the middle of Oklahoma!

The late, “despicable” wrestling pocho Eddie Guerrero insists opponent Rey Mysterio seat his son Dominic Mysterio ringside — so the son will witness Guerrero’s trimumph over his dad, up close and personal. Will Mysterio be so pre-occupied with his son’s safety that he’ll lose focus and let Guerrero’s distraction trick work its evil magic?

Mas…Rey Mysterio vs Eddie Guerrero: Good vs evil, plus a little kid (video)