Thank God for patriots like the Minutemen, who are mobilizing a militia to stop the hordes of refugee children invading our country. These volunteer vigilantes are fighting the fiendish conspiracy which wants to Latino-ize America! The Daily Show’s Michael Che is on the case. 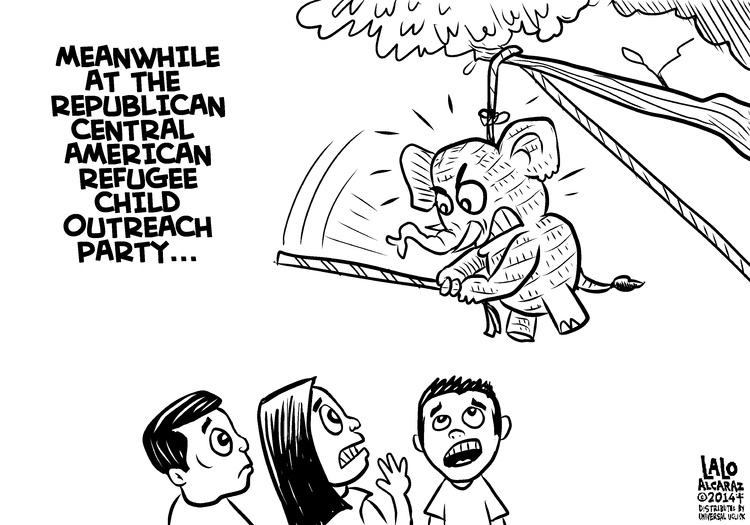 Why do the right wing haters make it so hard? The Daily Show’s Jon Stewart knows exactly what to do to clean up the mess at the border. PRO TIP: Do not risk monitor damage and/or electric shock by drinking coffee, beer or any other beverage while watching this educational video. Extreme danger of spitting on the screen! Kombucha drinker? Put down the beverage and step away from the computer. 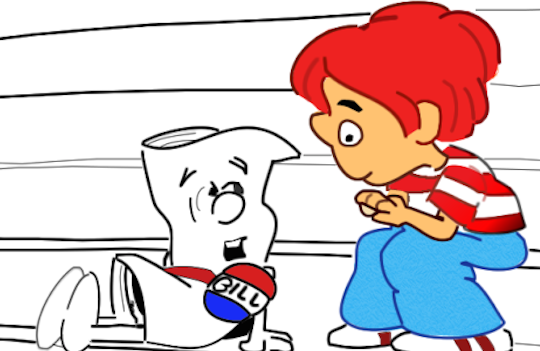 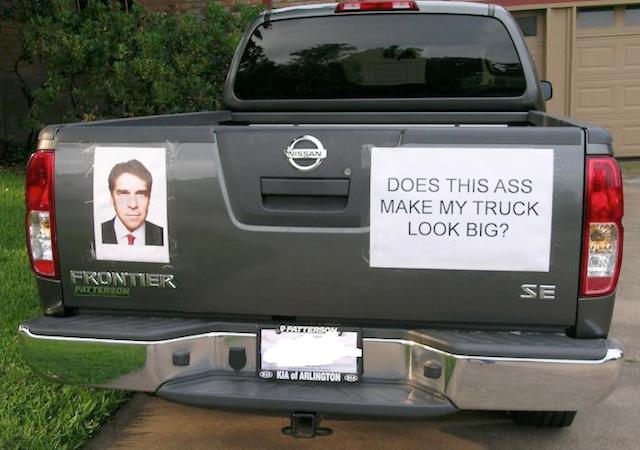 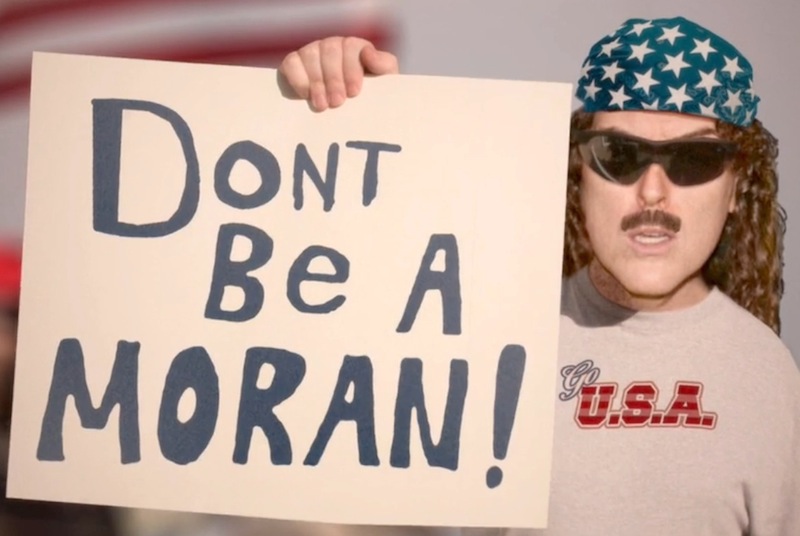 ANYWAYS… so, as I was saying, you share the same RACIST views, in fact, you’re no different than right wing Caucasian Americans, whom at least are upfront about their racism and xenophobia, you’re more aligned with Liberal Democrats whom subversively are racist.

Mas...Hate Letter of the Day: Dear Lala, you racist hypocrite