POCHO’s free ticket giveaway for the Mexrrissey all-age concert at the Regent Theater in DTLA inspired me to craft this list of the Pocho Ocho Top Ultimate Morrissey Trivia Quiz Questions.

Do not even think about questioning my Moz Luv. I am on the TSA’s extra special handling list because of Morrissey. 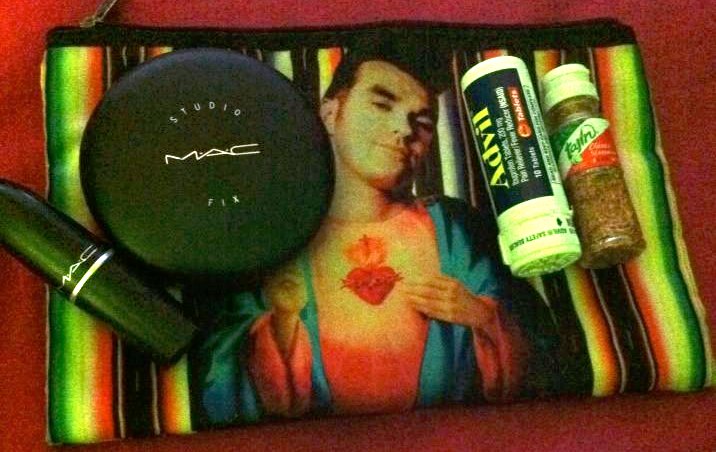 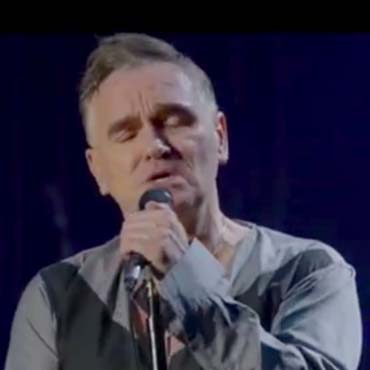