What’s this? A long shot of a factory with three banderas? Videographer No Cinema explains: 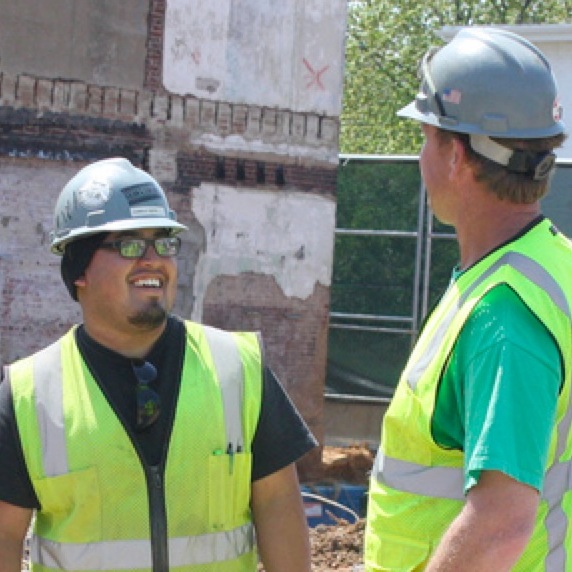