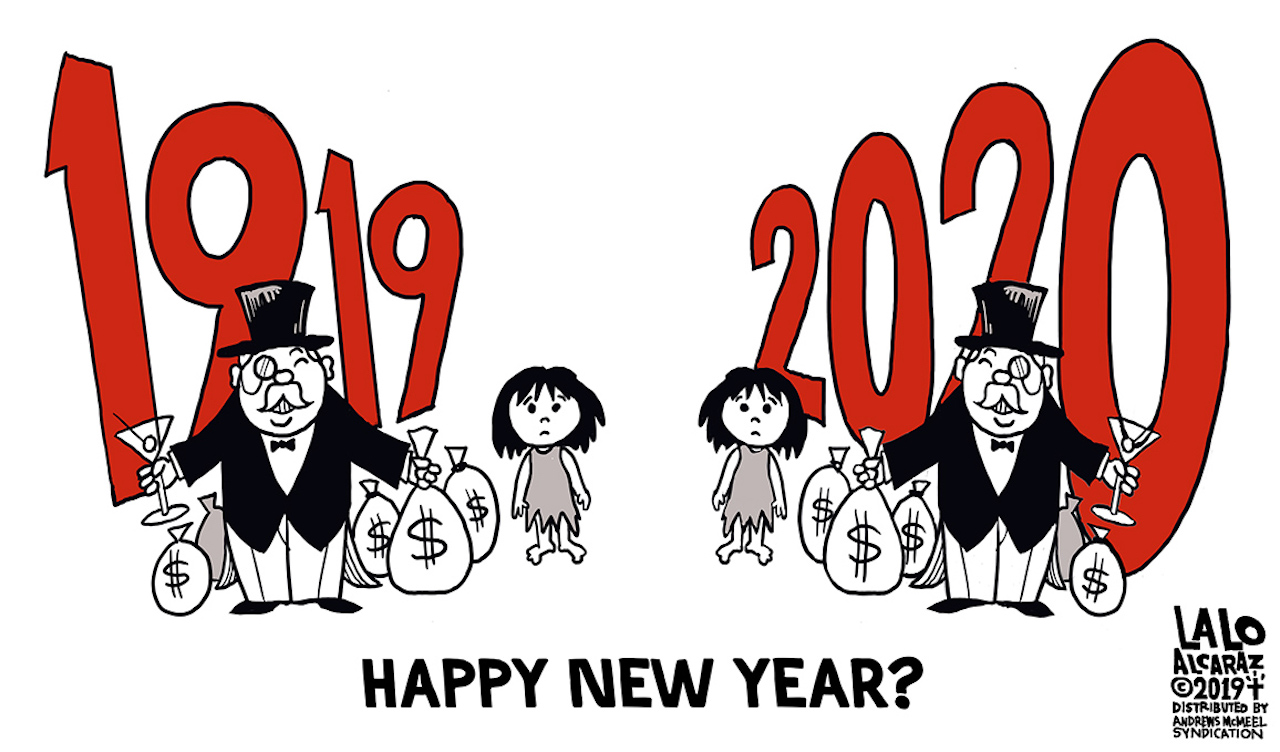 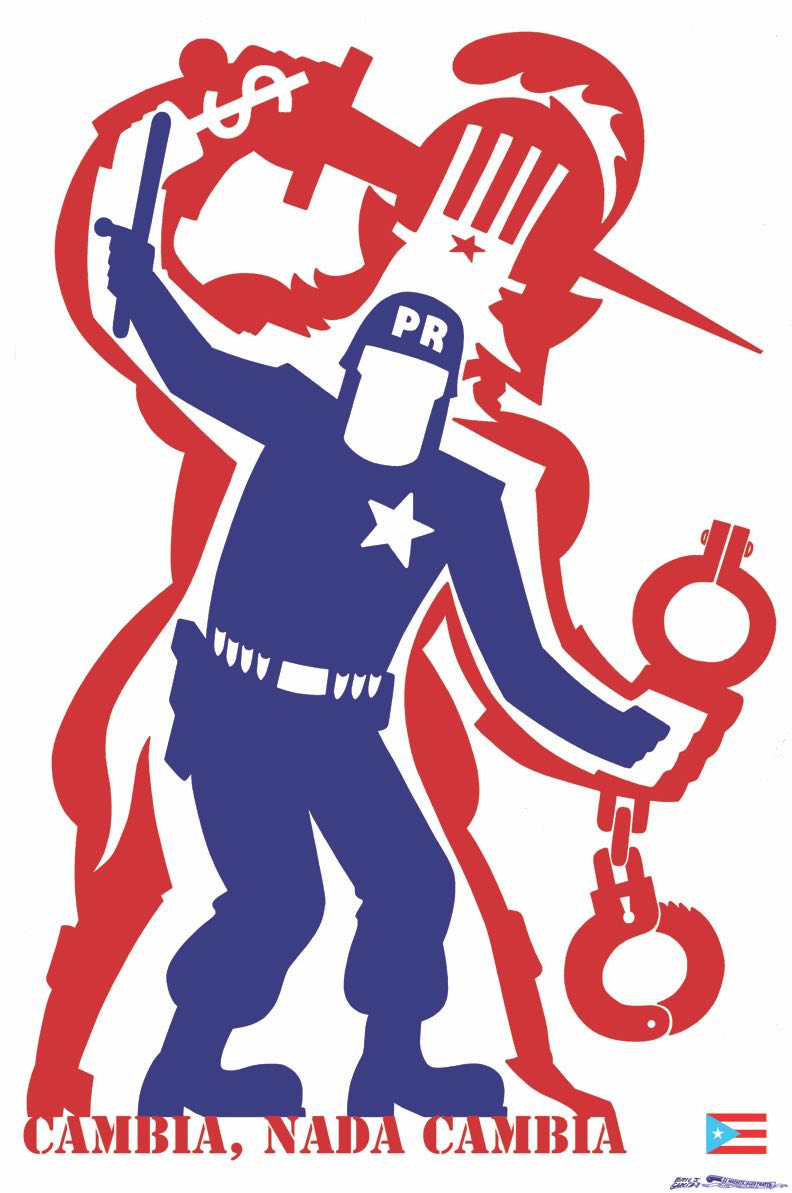 Academy award-winning filmmaker Mel Brooks recreated the poverty and despair that led to the French Revolution in his 1981 documentary History of the World Part I.

Mas…History of the World Part I: The French Revolution (Mel Brooks video) 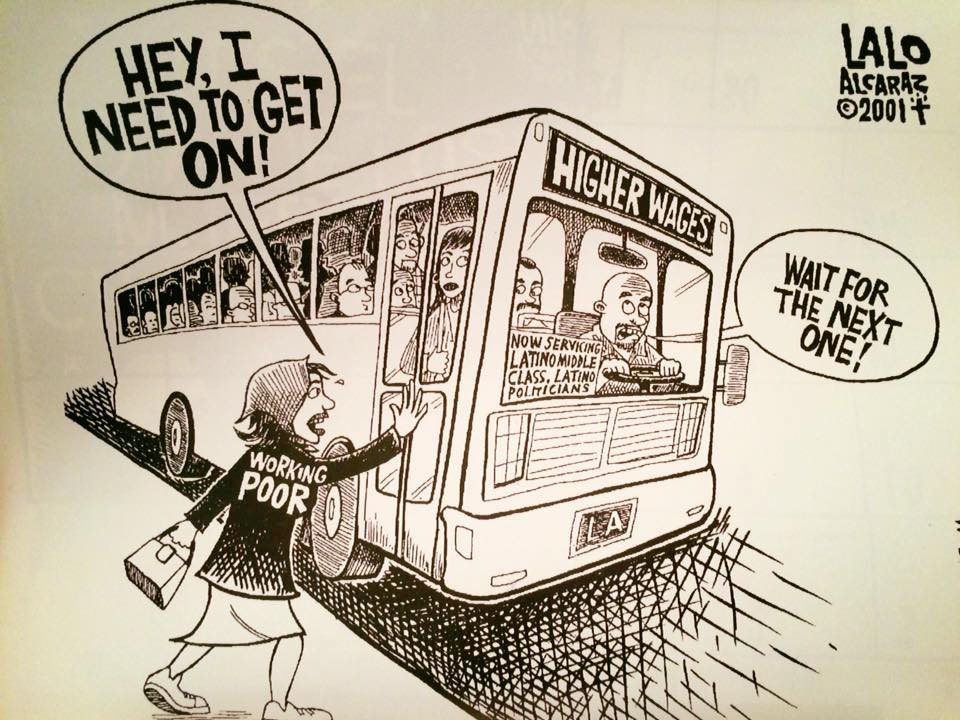 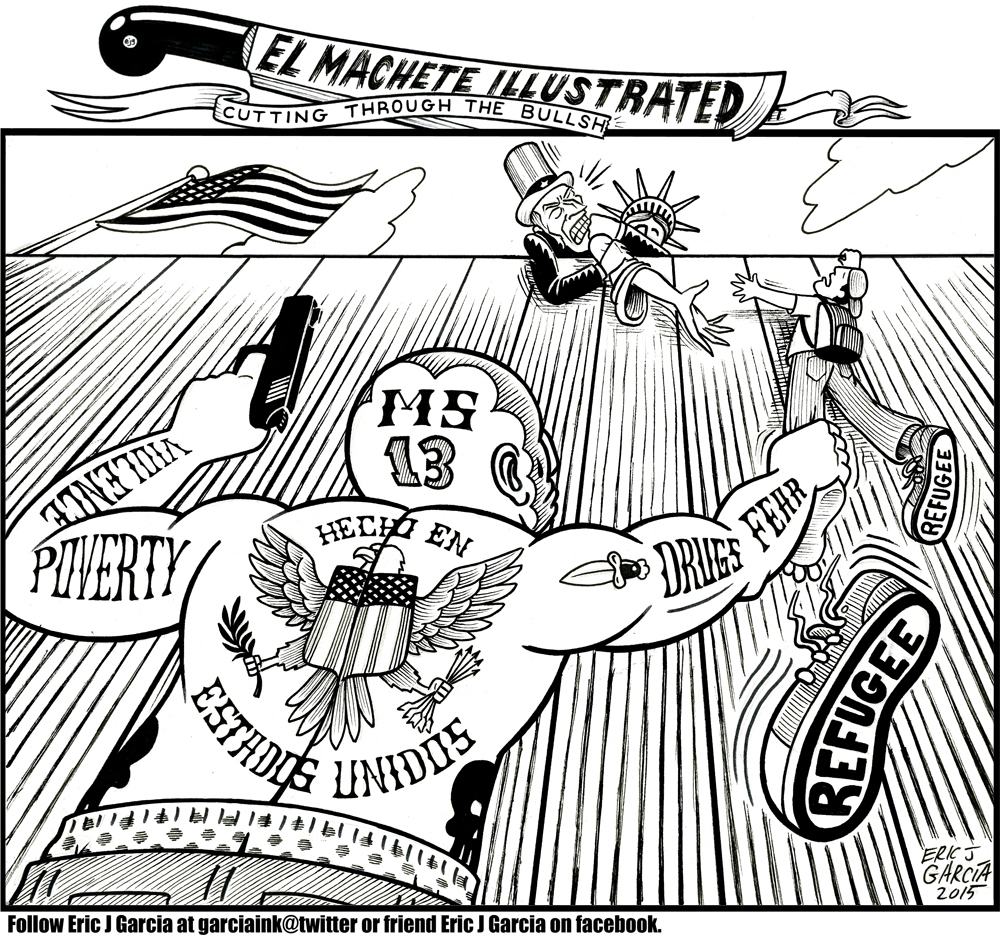 (PNS reporting from SALT LAKE CITY) As Mitt Romney works to grow support before the GOP convention, his campaign has reached out to Spanish-speaking voters with a new ad, Deprimente (depressing). POCHO translated the commercial for voters who don’t habla Español.