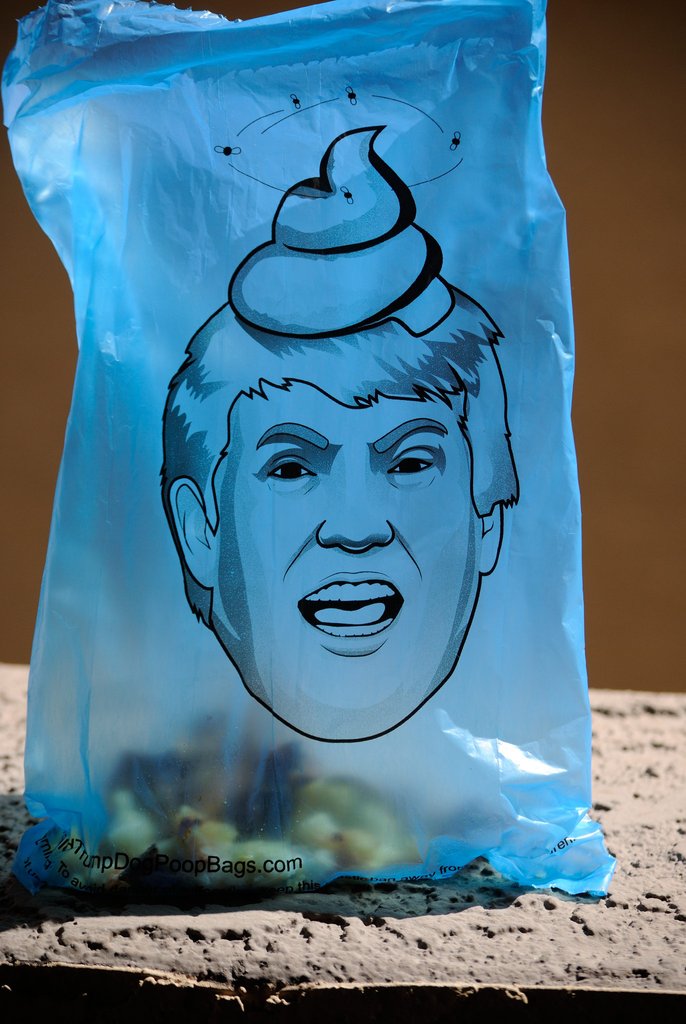 There has been a terrible schlonging in the poop bag market. And you know Hillary’s not going to fix it. But I’m not afraid to tell it like it is. I’m very rich and I’m very attracted to my daughter. I mean, just look at those legs. 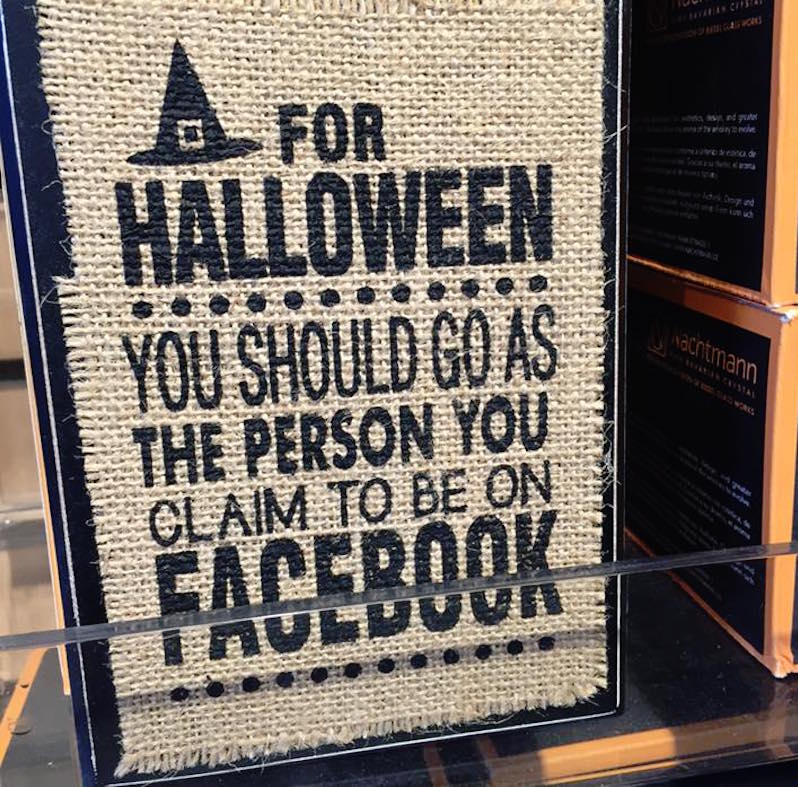 West Los Angeles supermarket Bristol Farms (formerly the Westwood Ho) has a good idea for those trying to figure out who they’ll be this Halloween. 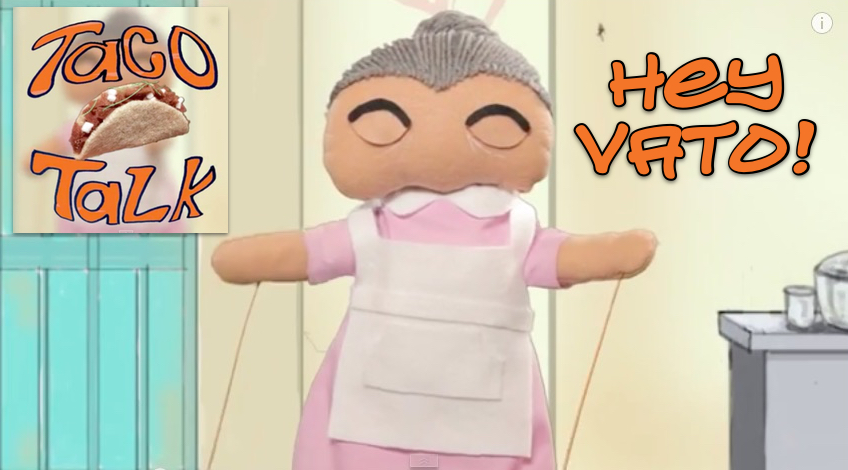 When a Hey Vato! fan asks the Taco Lady how to make hard shell tacos like the ones in the box at the store, she has an answer, but probably not the one the viewer wanted. 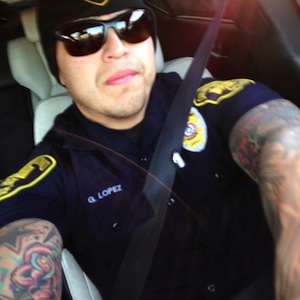 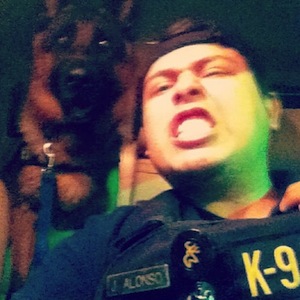 “Selfie” is a real word, you know. Officially! “Selfie” and “twerk” were added to the Oxford English Dictionary Online in August.

And that’s why we’re extra pleased to present just a taste of the excellent Tumblr Cops Taking Selfies Of course, we’re just featuring photos of two officers with Hispanic names because it is still Hispanic Heritage Month until October 15, but you can click through for equally-charming Anglos and some additional Hispanics we might have missed !

Mustaches are everywhere, and sometimes it’s hard to tell if that guy’s mustache over there at the bar or the bigotes on those women at the table in the back are for real or merely ironic affectations. This handy how-to guide will help you distinguish the posers from the sincerely hairy.