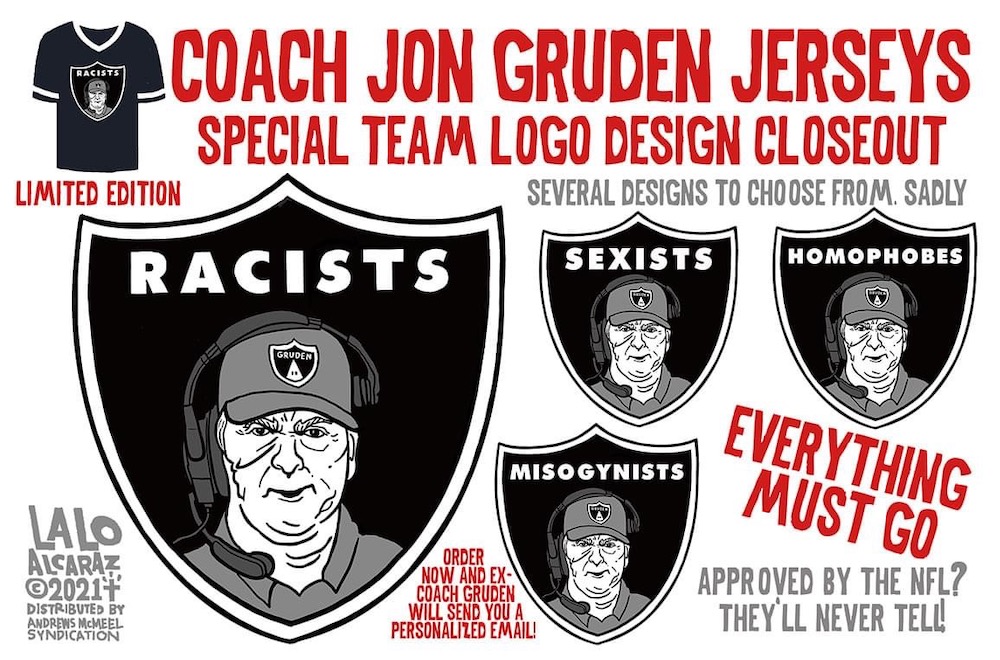 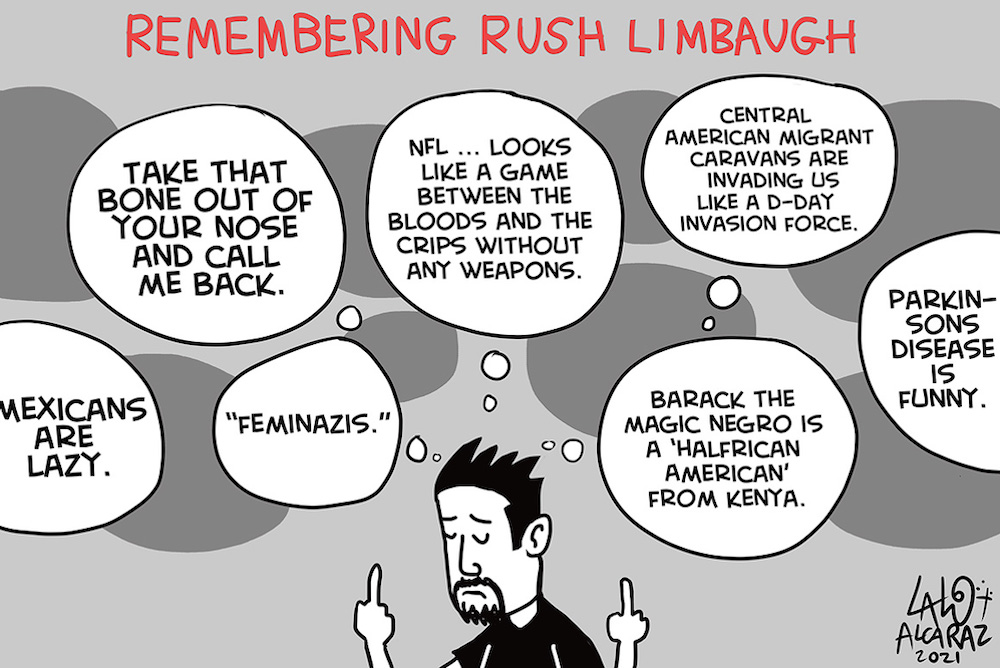 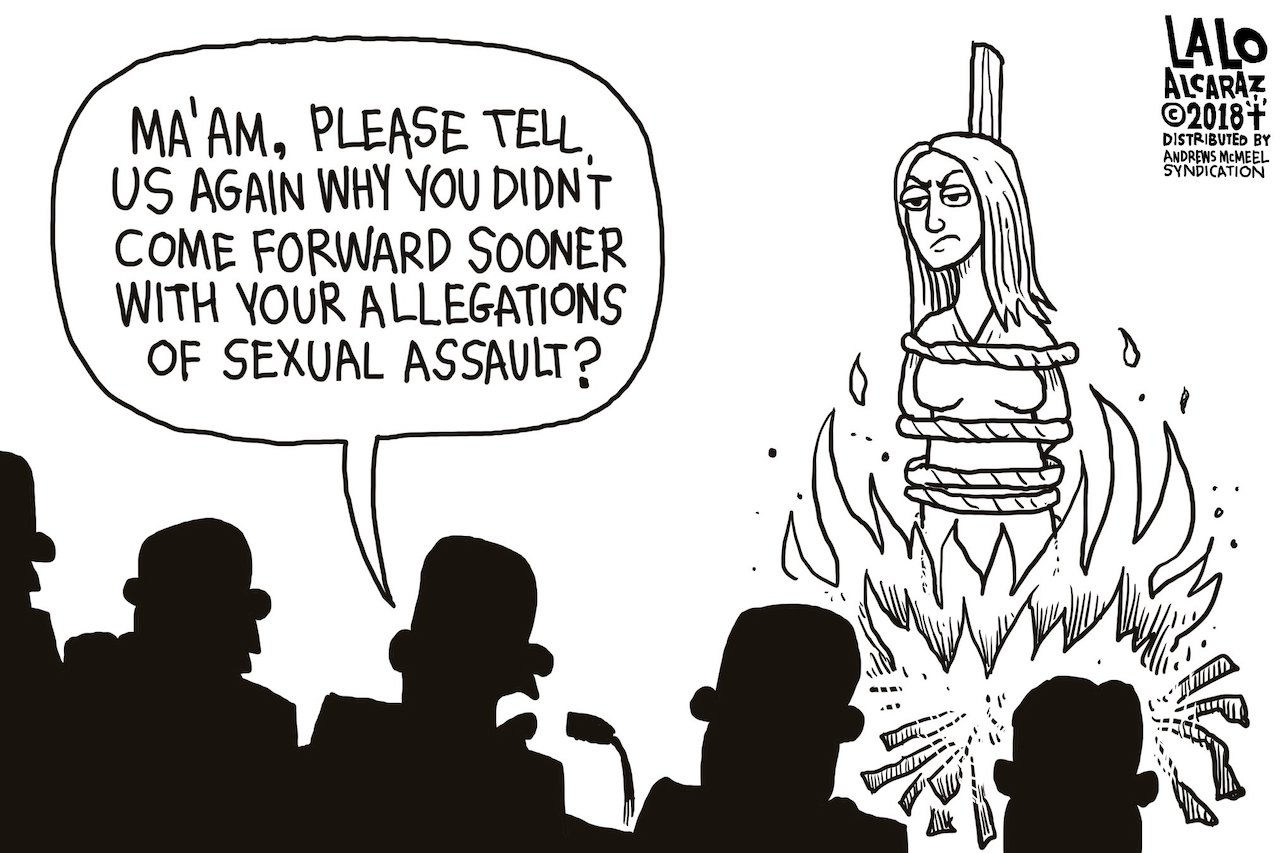 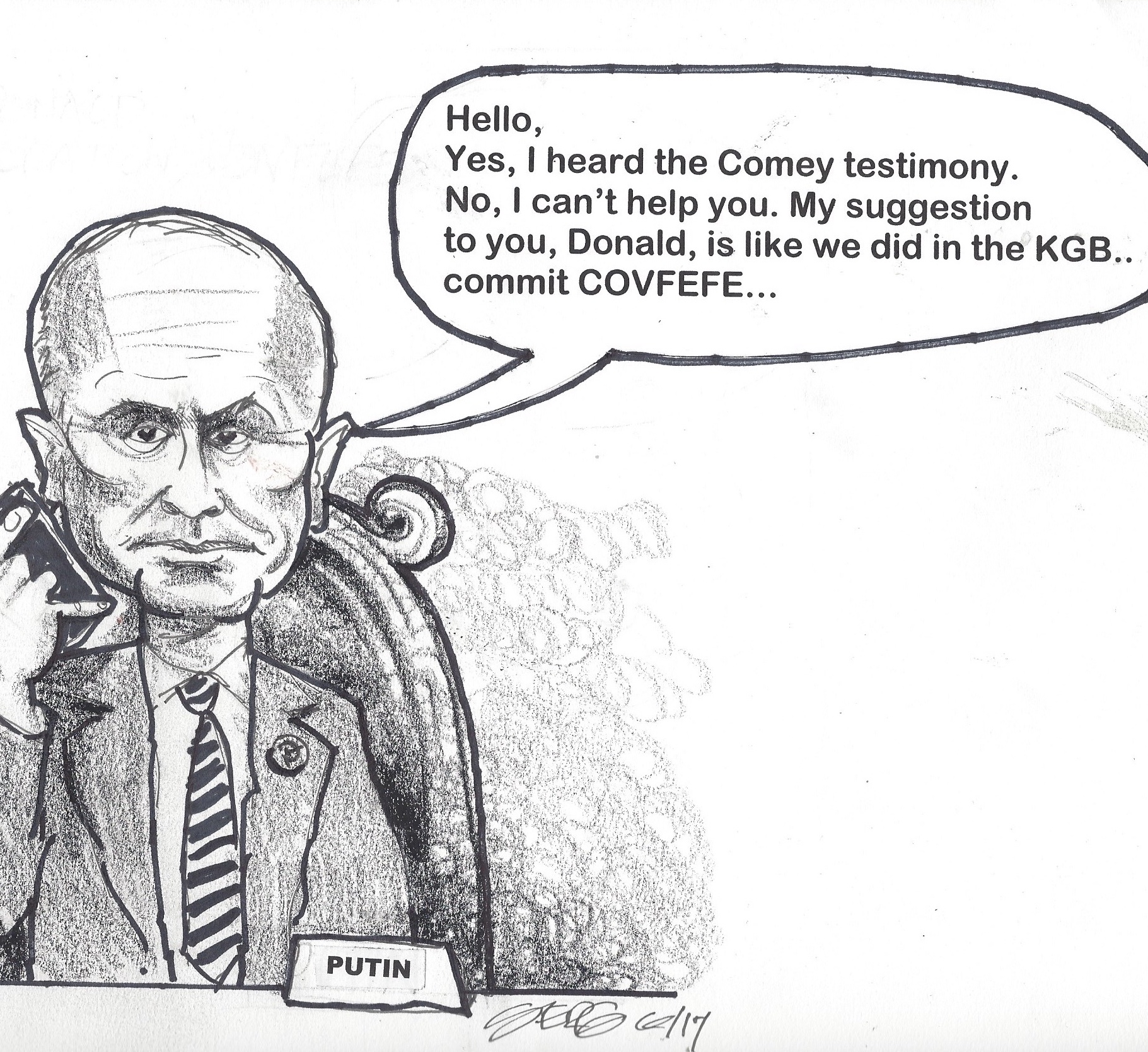 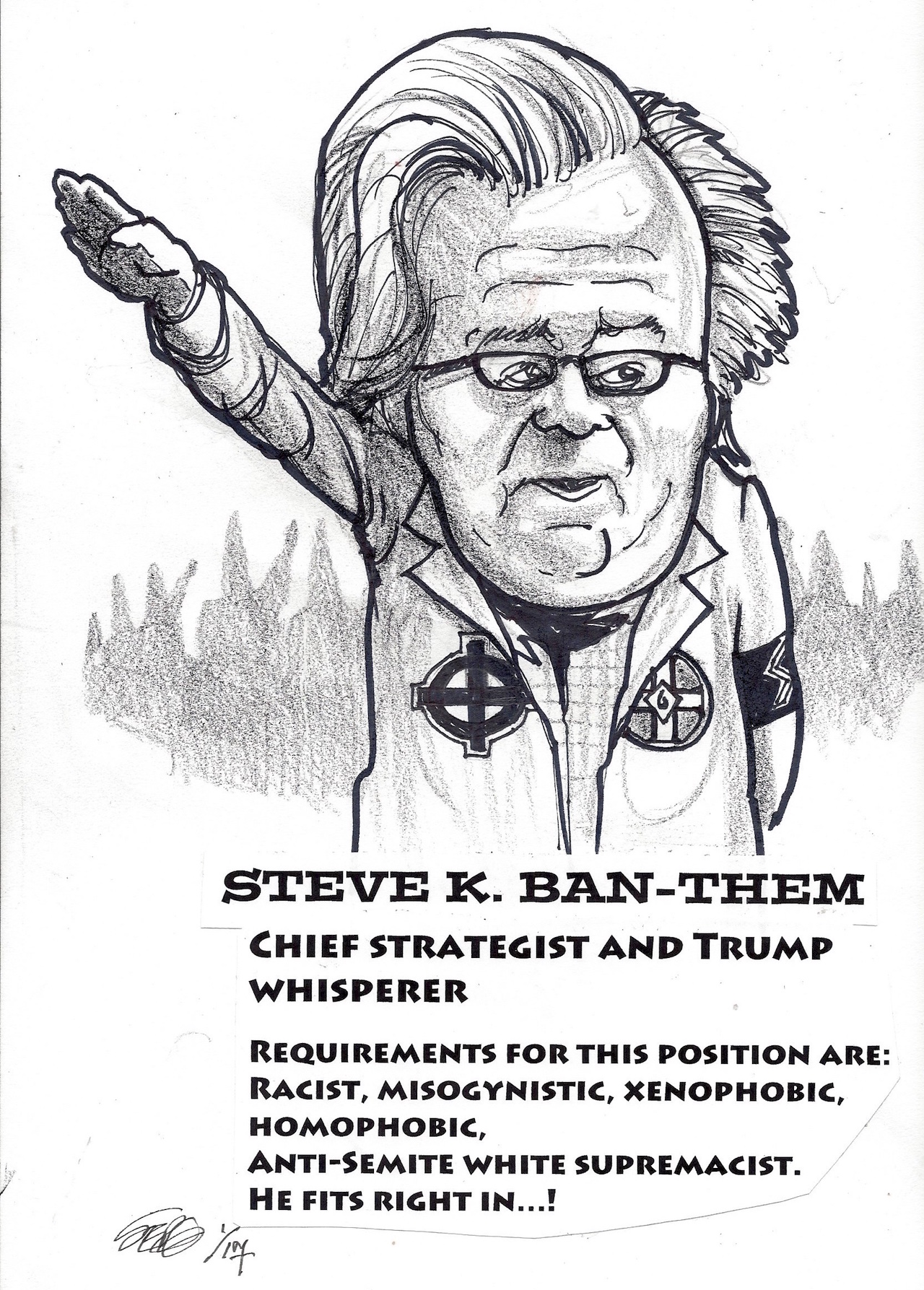 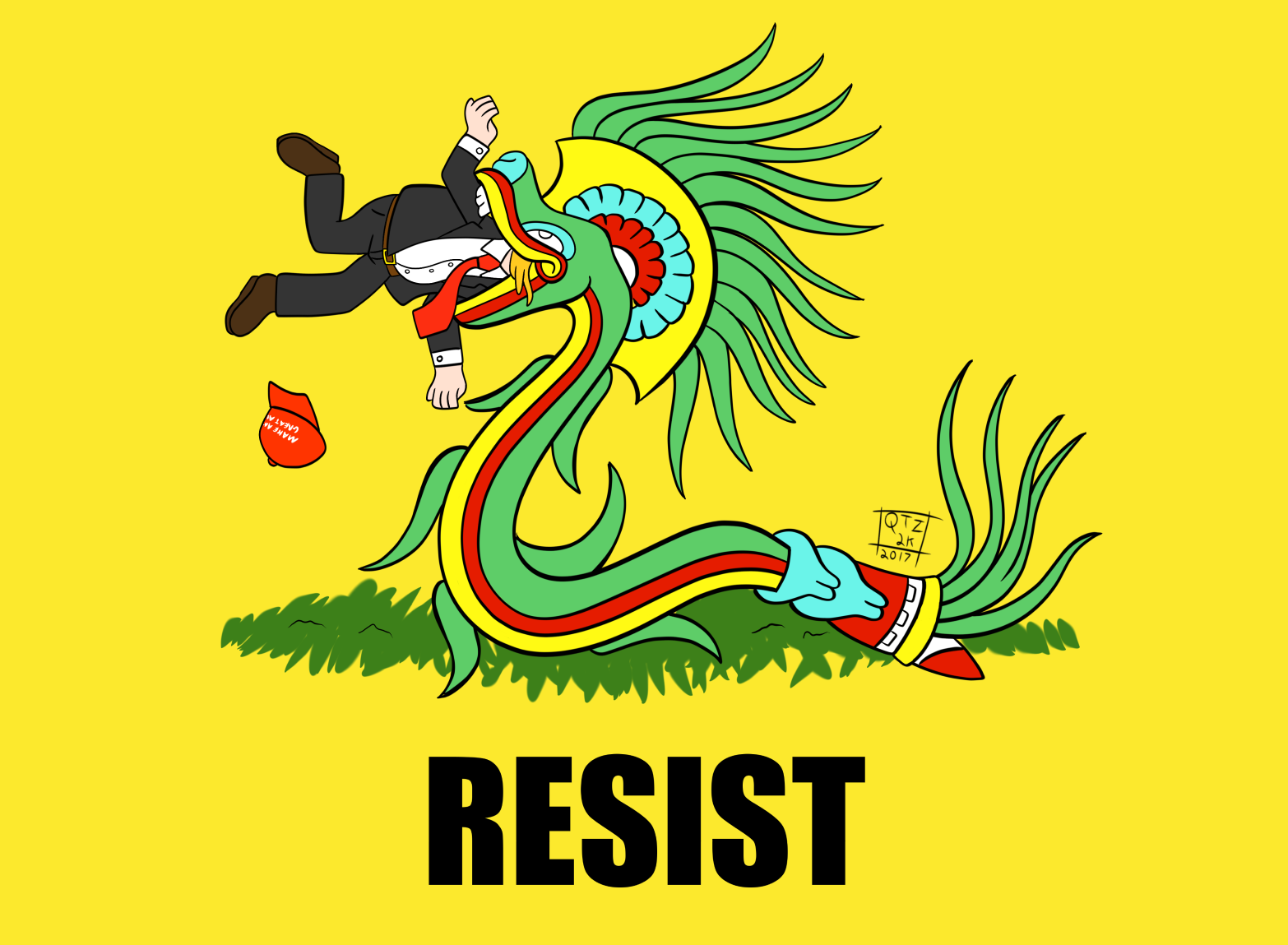 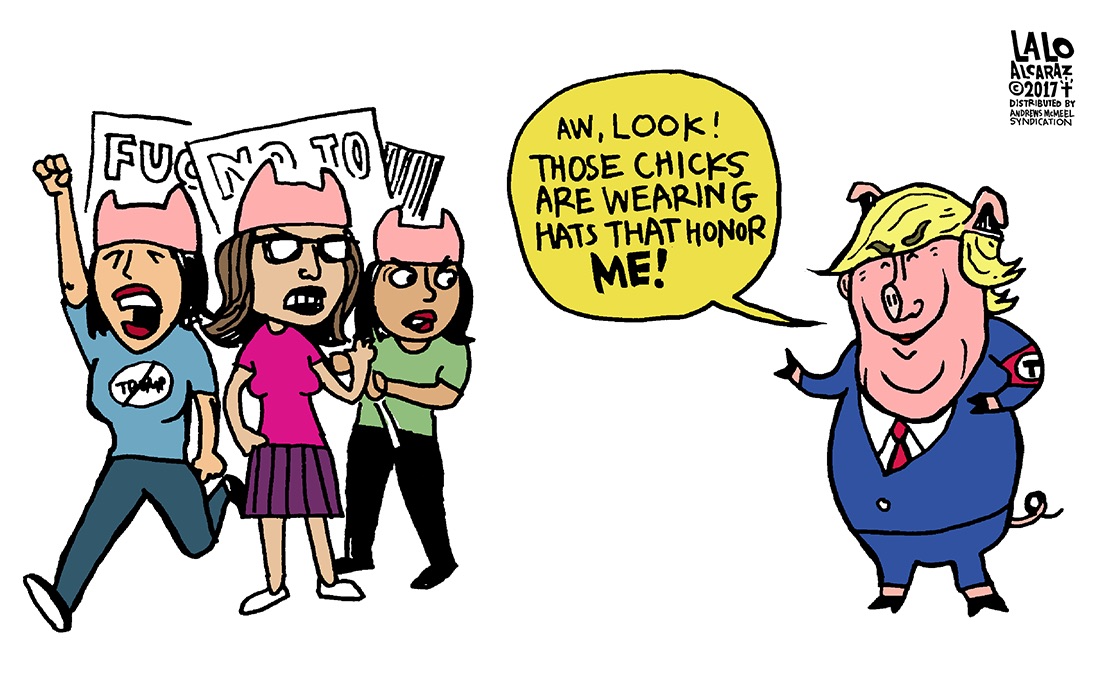 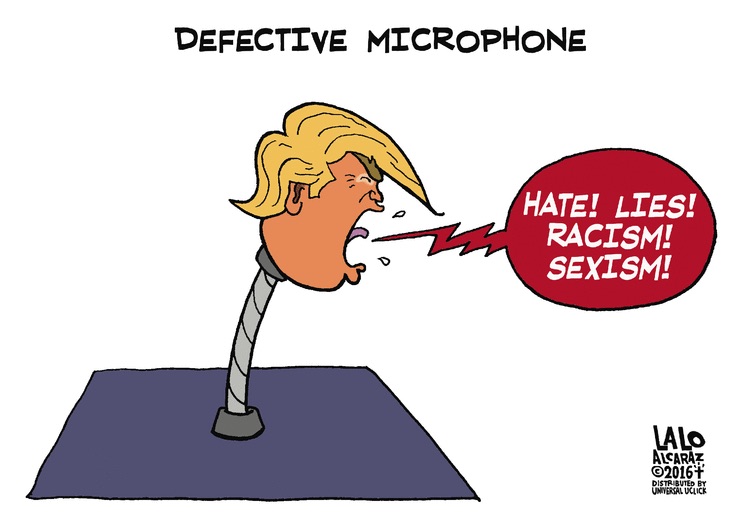 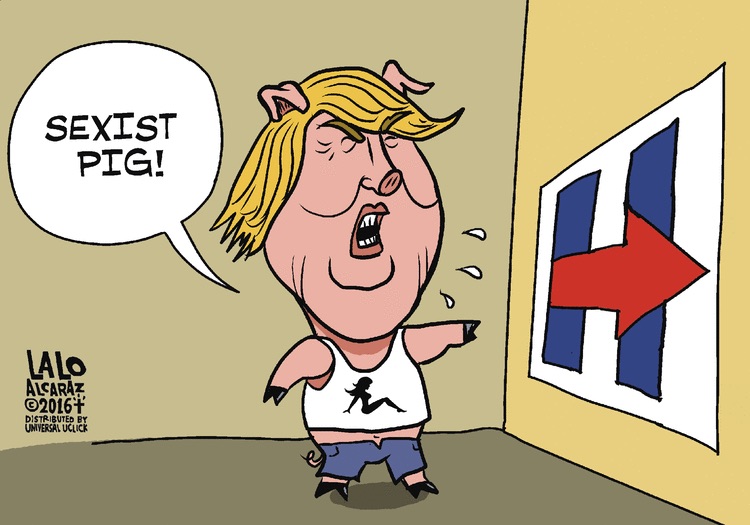 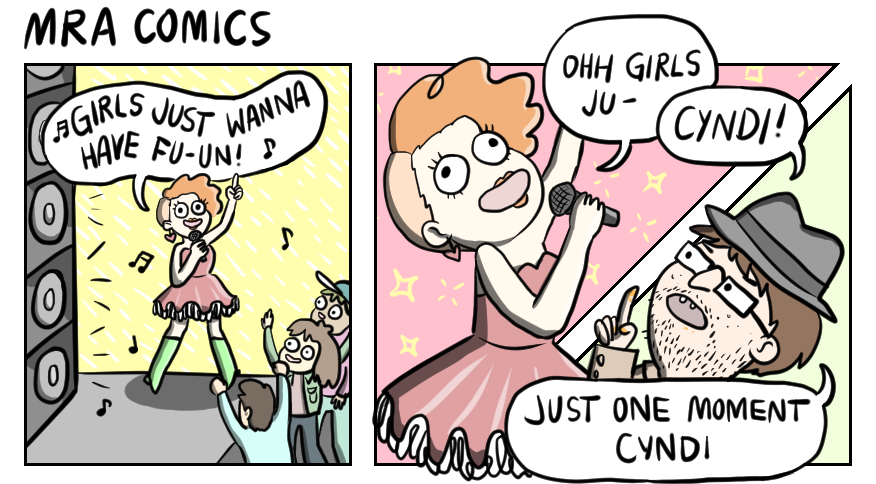 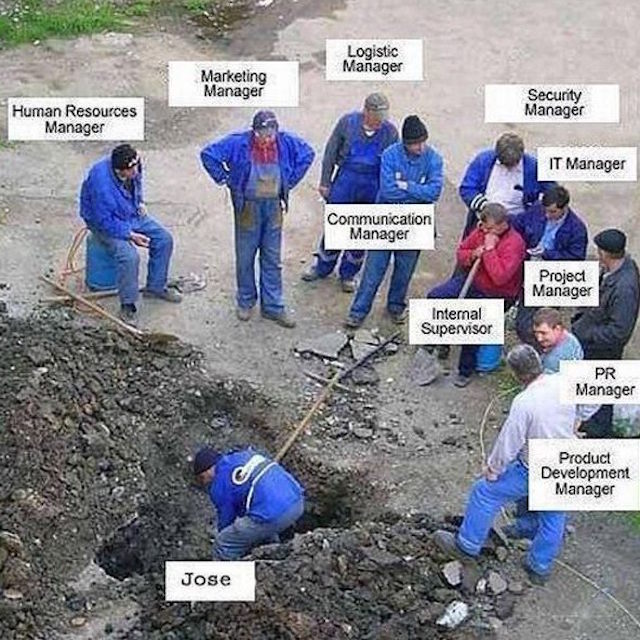 [Photo via Paul Coelho. Thanks!] 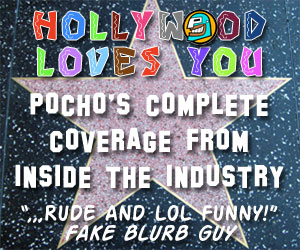 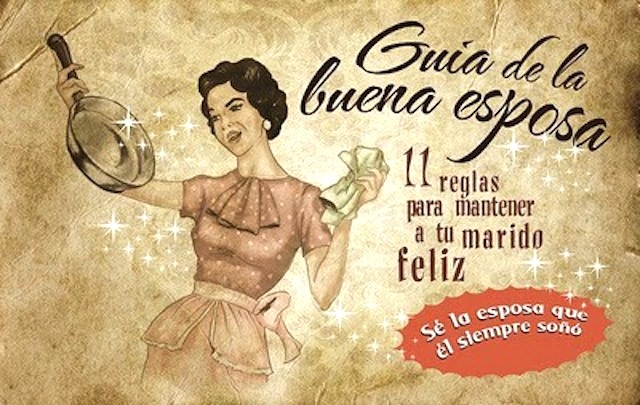 Hey, all you wives — stop eating your bon-bons and watching your “stories” on television for just a minute, yo! Here are 11 rules from 1953 you need to follow for a happy marriage.

“Be the wife he always dreamed of,” is the advice that delivers that “guide” that was written to please men, by an Spanish woman named Pilar Primo de Rivera, sister of the founder of the political party of the extreme right, the “Spanish Falange.” 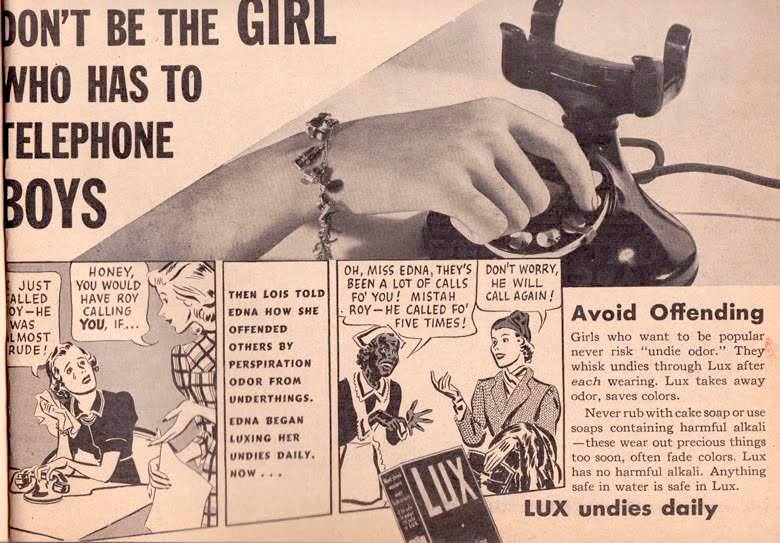 Avoid Offending. Girls who want to be popular never risk “undie odor” – they whisk undies through Lux after each wearing. Click on image to enlarge. [#TBT image via the Kitsch Bitsch. Thanks!]

Mas…Throwback Thursday: Don’t be the GIRL who has to telephone BOYS

POCHO’s Subcommandanta del Ñews, Sara Inés Calderón (she’s @SaraChicaD on El Tuiter), explains how to deal with mansplaining. And that’s all we dare say because testosterone. 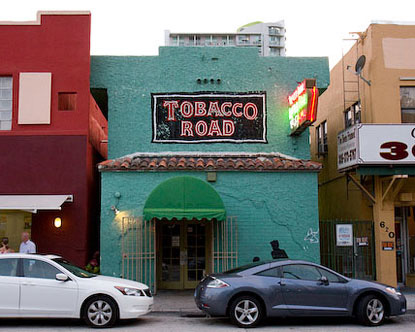 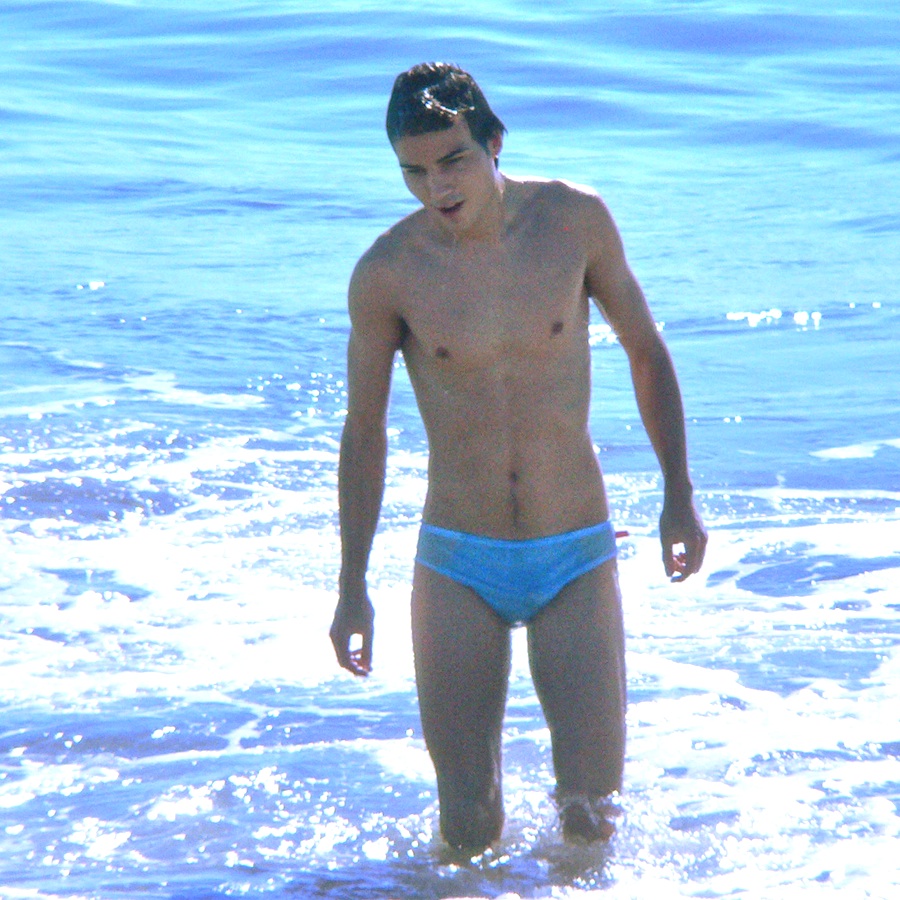