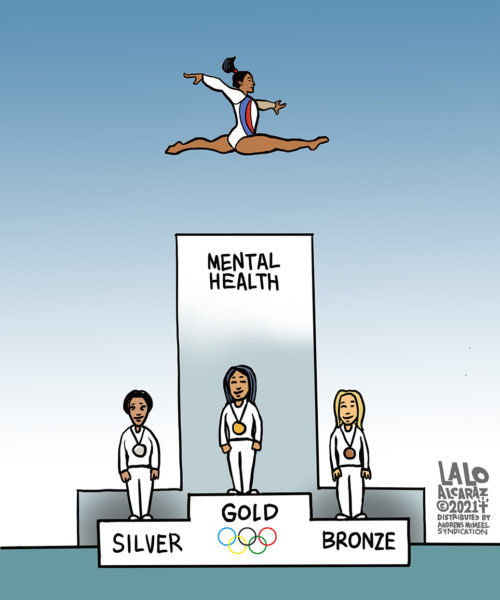 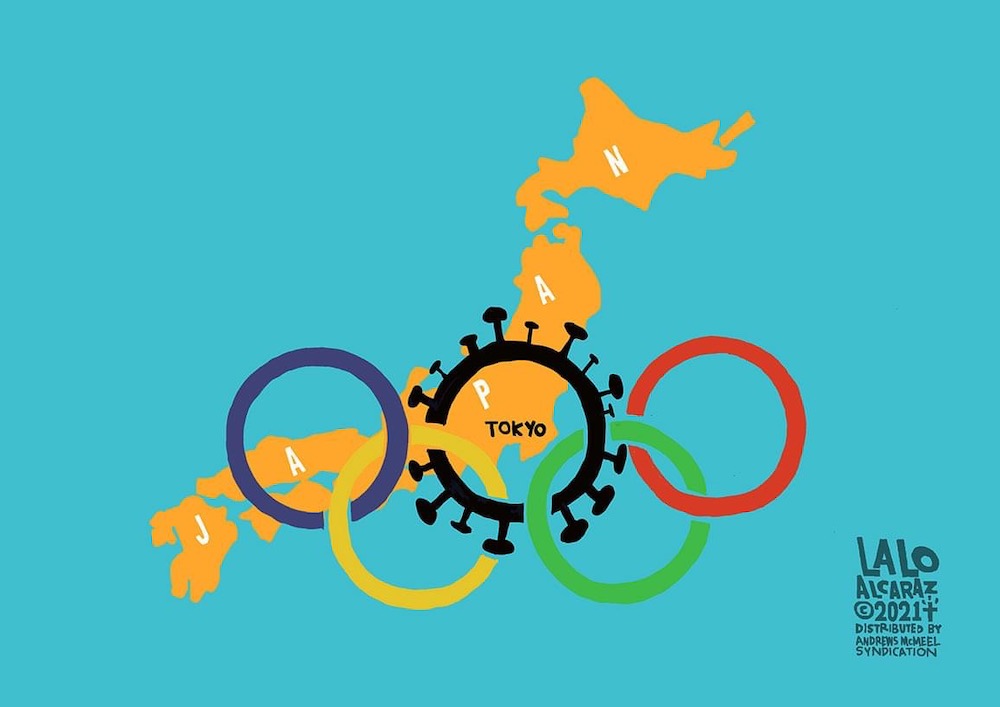 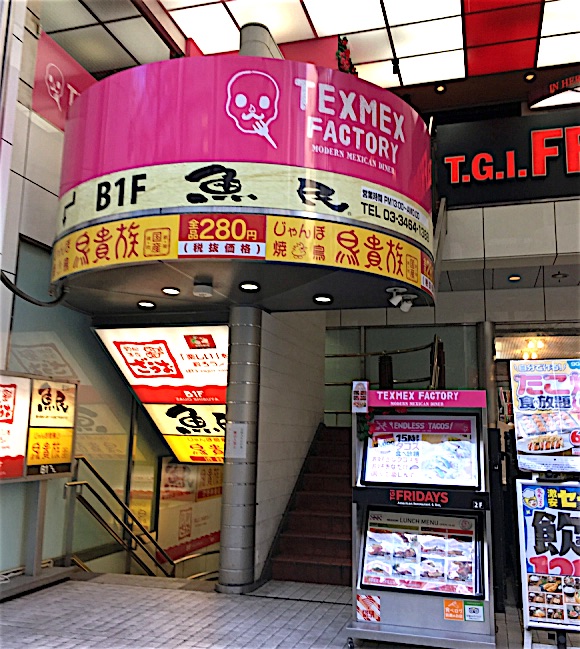 An all-you-can-eat taco bar is open for business in Tokyo’s Shibuya neighborhood, according to English-language RocketNews24.

Pollo of some sort, puerco, lechuchga, queso, cebolla, cilantro, guacamole and “salsa sauce” are waiting for you just a few blocks from Shibuya’s famed Scramble Crossing intersection at TexMex Factory. Cheap, too — a mere ¥1000 ($8.62 yesterday).

Mas…Are you in Tokyo? All-you-can-eat tacos for under $9 (photos) 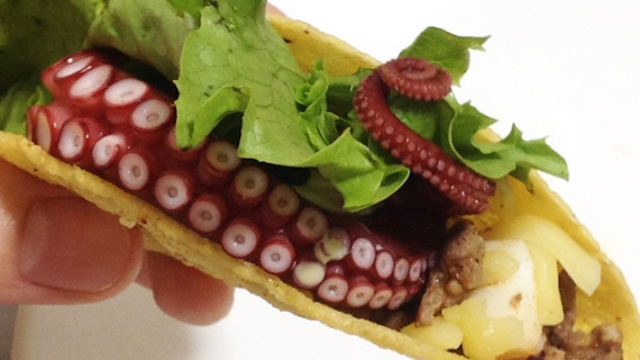 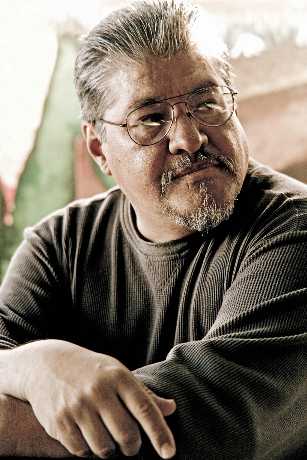 Featuring a stereotypical “Mexican font,” the Virgen, a bottle of tequila, a poorly-painted taco and Mexican and Texican flags, the art direction and commercial for this Tex-Mex bar and restaurant leave no cliche unused. Same old same old, eh? But wait — this joint is in Tokyo’s jumping Roppongi night clubbing neighborhood. Is this an offensive advertisement, or would it be a relief for sore eyes and a growling estomach if you were in Nippon? Wouldn’t a cold Negra Modelo be nice right now, pocho-san?