Tucson, Arizona, is so proud of its Mexican food it made a video to share the love. 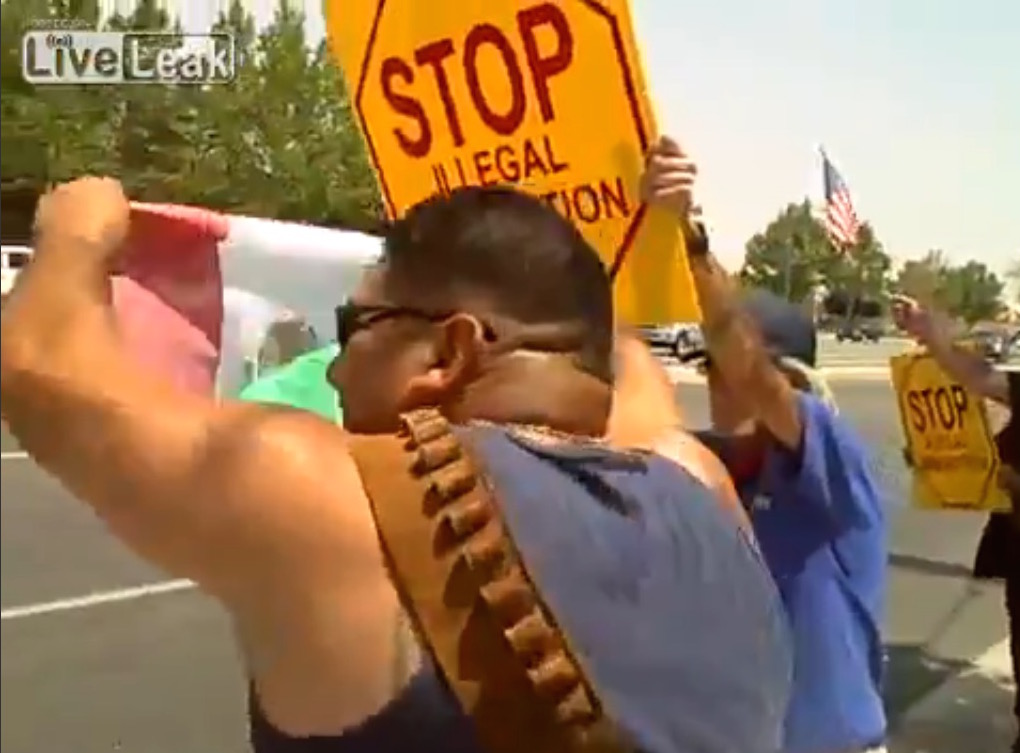 We don’t know this man, but we’d like to shake his hand! A (Phoenix?) demonstrator with a Mexican flag totally punked the pro-Sheriff Joe crowd in this new camera phone vid uploaded Wednesday by anti-immigration protestor Tucson William. [NSFW audio — some F-bombs.] 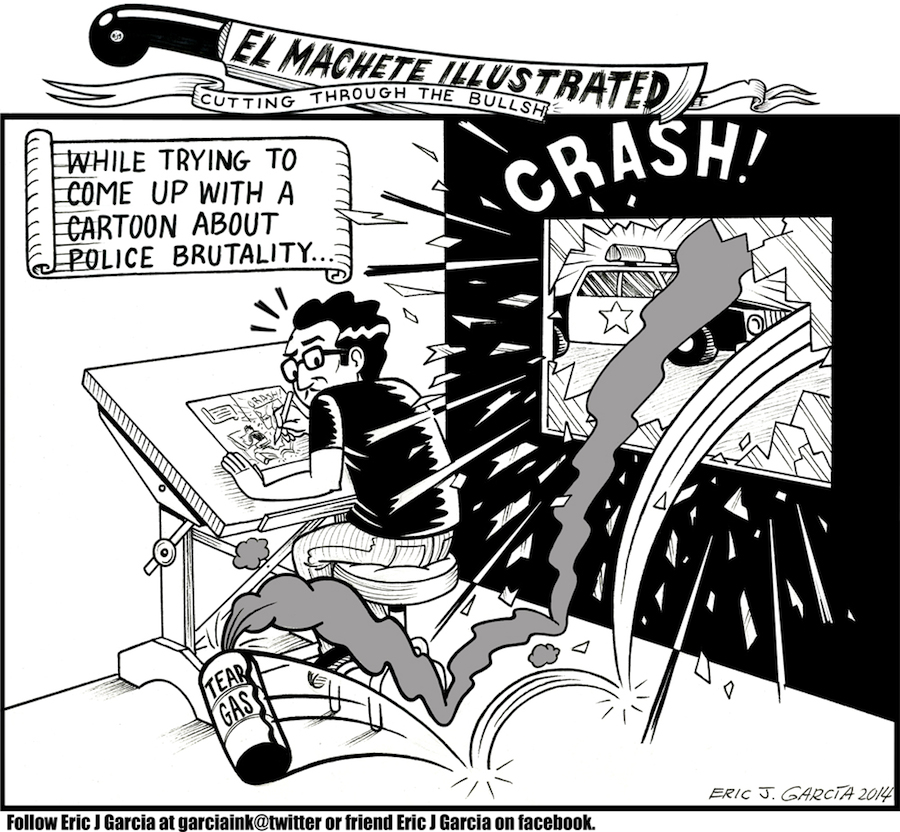 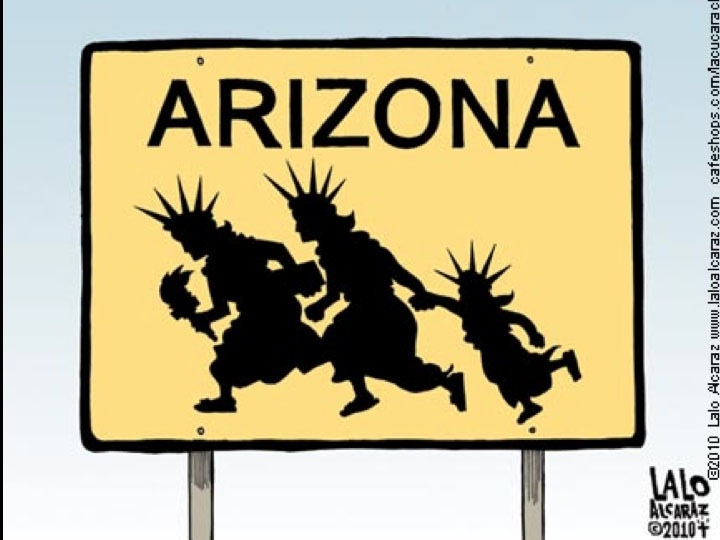 It’s Octember! Or is it Septober? It’s the time of the year when the weather starts getting cooler, politic shenanigans get ignored and eyes begin to glaze over from lethal injections of sports, beer and chicken wings.

Septober is also the pseudo-month that we deal in tragedies of two kinds: “Hispanic Heritage” and banned books. Interestingly enough, both tragedies cross paths in Tucson, AZ, ground zero for censorship in the 21st century.

The ballad of Tucson is a long and sad corrido. It will make you laugh and it will also make you cry. If all the world is a stage then Tucson definitely has its players; many of them clowns but most of them sad, voiceless puppets manipulated by a system hell-bent on pushing an agenda of whitewashed ambivalence. 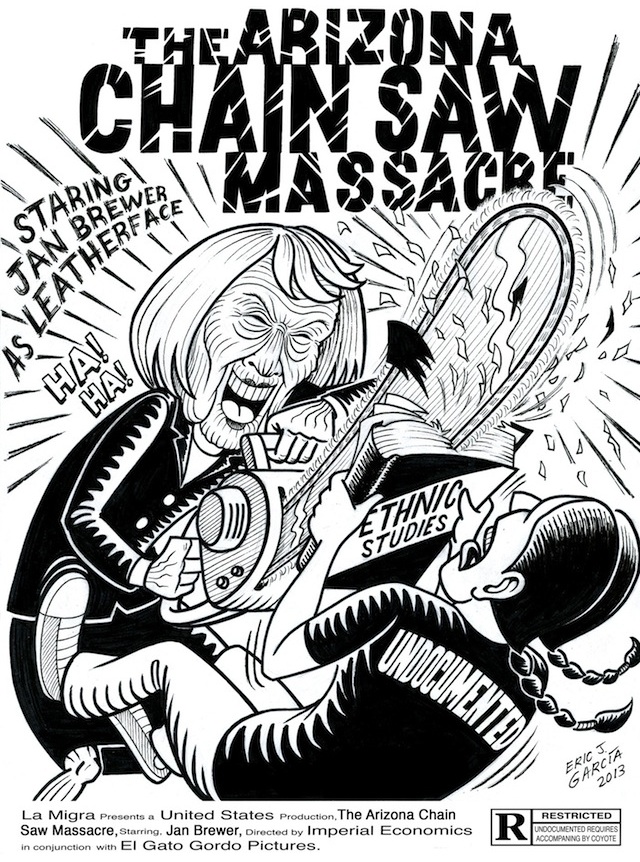 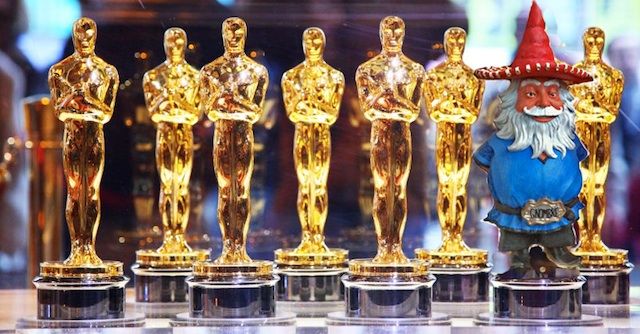 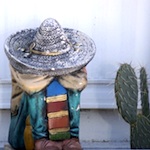 Tucson public school students are no longer taught Mexican-American history, and POCHO Migrant Editor Al Madrigal (who also moonlights as Senior Latino Correspondent for The Daily Show) went to the Hate State to find out why. 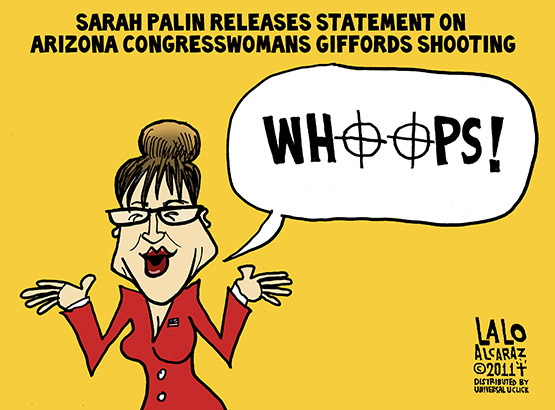