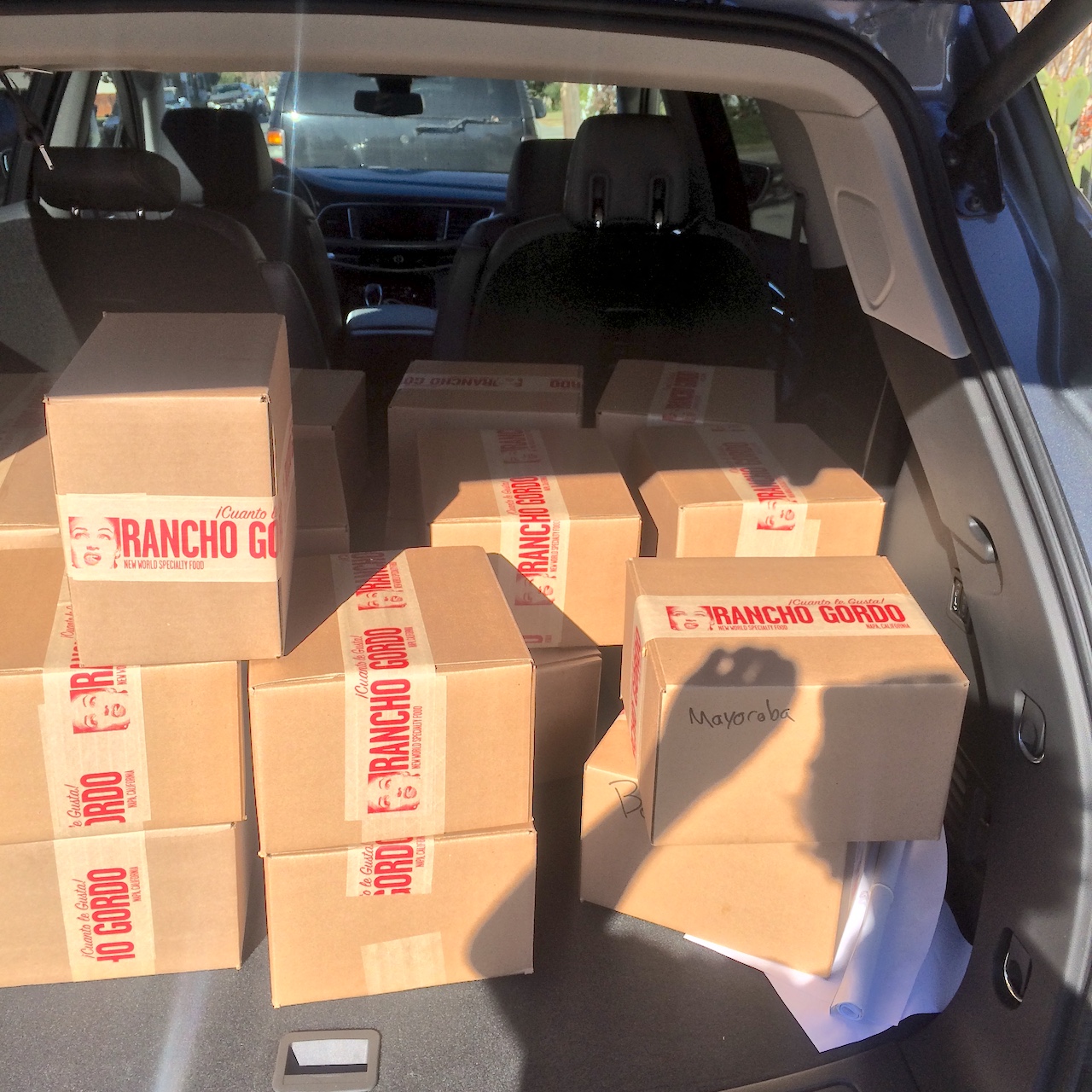 So you remember those cutesy Buick commercials from the past couple of years, the series that featured a chirpy synth soundtrack and beautiful people being surprised that beautiful people drive the General Motors brand and they all say “Is that a Buick” or some phrase of disbelief?

And how you laughed at the commercials, because no way on Earth would strangers or friends really congratulate you for driving a Buick?

And the last Mexican you knew who drove a Buick was your cousin from Montebello who drove a bombass tricked-out and lowered ’84 LeSabre?

But then you wondered if strangers really WOULD be happy if you drove a Buick and offer you unsolicited compliments? So you promised yourself you’d drive a new Buick as a social experiment just for kicks? But then you had to go to work in your crappy Toyota, and got sad about it, and thought a Buick was above your station in life?

Well, I’m here from the other side of the social experiment.

I had the chance recently to test-drive a 2018 Buick Enclave SUV for a weekend. And in those days, I got the following, unsolicited compliments:

In other words: THE CUTESY BUICK COMMERCIALS TOLD THE TRUTH.

I got a Buick Enclave because I needed to do a one-day road trip to Napa to pick up beans—I know, I know, how stereotypical.

But they weren’t just any frijoles: they’re sold and packaged by Rancho Gordo, an importer that works with farmers in Mexico and the American Southwest to grow heirloom beans of spectacular taste and heritage. My wifey’s Alta Baja Market in SanTana is the only place in Orange County that sells them retail, and is one of the few shops in Southern California that carries Rancho Gordo, period.

Only problem? Rancho Gordo is in Napa, and shipping gets expensive quick considering how much my wife orders. So she asked me if I could drive up to Napa and pick up her latest order. I’d need something bigger than a car, but nothing so massive like my dad’s GMC Yukon, so what would be a good in-between SUV?

A friend with connections offered one, so I took off from Orange County on a weekday at 4AM and made it to Rancho Gordo’s warehouse and retail store at 10:30 — the traffic was that light, the drive was that smooth. I got the beans, made a detour to San Jose to lunch with a pal from Jerez, then drove home. Almost 900 miles in one day, yet the SUV was as pristine as if I had driven down the street to my local Northgate. BOOM!

I’ll admit it: I had never even heard of Enclaves before my friend connected me with one, which explains the purpose of those cutesy commercials—capture a younger market. But now that I’ve driven one, it’s everything a mid-sized SUV should be: drives like a sedan, has the power of a truck, the capacity of a van, and the streamlined elegance of a classic ranfla.

The Enclave’s engine never freaked out, whether I was going over the Grapevine or stuck in traffic on the Alfred Zampa Memorial Bridge or swerving through the hills past Gilroy or zooming on the streets of Anacrime. The intuitive technology now present in nearly all new cars wasn’t obnoxious—in other words, when I backed out of my tight driveway at home, lights didn’t flash and seats didn’t buzz as if I had to evacuate a submarine. The Enclave trusted this lowly human with his driving — how about that?