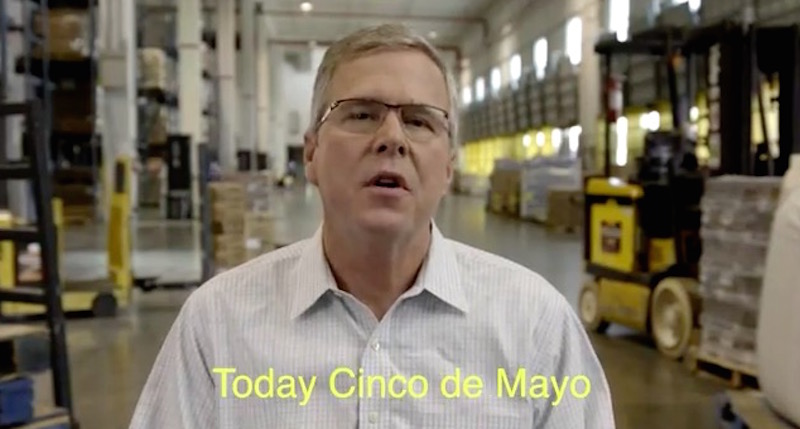 In the tradition of the party culture that Cinco de Drinko inhabits, these are some drinking game ideas. While watching the video you: