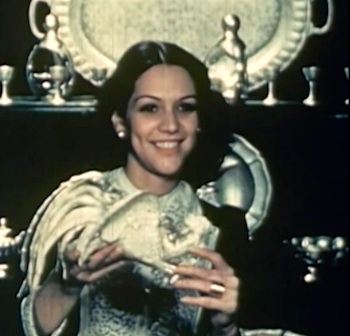 From The Prelinger Archives.