Here are the raw numbers the Institute employed to make the graph: 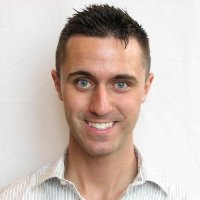 “You can’t make this stuff up,” Institute Director Tyler Vigen told PNS. “It’s all there in black and white. And sometimes in red and yellow, green and blue.”

“Check this out,” he said. “As Americans slowly weaned themselves off imported oil from Venezuela, they also decreased their consumption of unhealthy High Fructose Corn Syrup. Where’s your revolution now, Bolivarian Chavistas?”

Other correlations from the Institute show these results:

“Numbers don’t lie,” Vigen insisted, “although they sometimes can mislead — like this woman’s phone number I got Saturday night at the Cantab Lounge. Mansplainers Anonymous Hotline? Golly!”