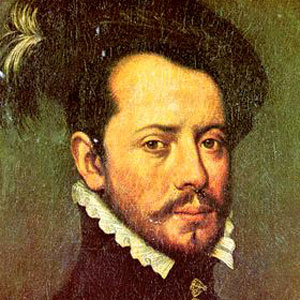 (PNS reporting from TUCSON) The Tucson Independent School District’s high school history classes will drop all references to Spanish conquistadores when discussing the history of North America before English pilgrims came to the U.S.

Instead, the district’s teachers will focus on more “American” historical figures, such as Englishman John Smith, School Board Chair Kyle Brown told a meeting of the group Tuesday evening.

“Arizona is part of America, and so we don’t want to give our kids any ideas about America being Spanish, or associated with illegal Spaniards,” Brown explained.

“When the English came it wasn’t like that,” he said.

Although Latino activists at the school board meeting said they weren’t the biggest fans of Spaniards, they characterized this move is just another in Arizona’s racist history of oppressing Latino students.

“Look, I’m not saying I’m Spanish, but what gives? Pretty soon we won’t even be able to pronounce our own last names in public schools,” said Abel Cortez, noting that Hernán Cortés (photo) “discovered” Mexico for Spain.

“How are Spanish conquistadores different than English colonists? It’s not like there was an application system in place when they were slaughtering Native Americans.”