(PNS reporting from FORT WORTH, TX) Leon Ortiz (photo, center) was scrolling through his Facebook newsfeed last week when he saw a post that changed his life forever. The post, co-authored by former President Bill Clinton (photo, left) and pop star Kayne West (photo, right), celebrated the importance of following your dreams.

“You know, I think it was Fate — with a capital ‘F.’ It was 3:42 PM on a Thursday and I was feeling frustrated at my account manager job at an international insurance company. I felt a spiritual lightness I had never experienced before,” the Arlington Heights man told PNS.

“It was amazing, like all my ennui and weltschmerz was gone!”

The post included inspirational quotes overlaid on Photoshopped images of Clinton and West, as well as a link to a Tumblr page, a numbered list of steps and bullet points on how to follow the list. There was also a kitten.

“I had no doubt in my mind that President Clinton and Kanye were speaking directly to me,” Ortiz said.

When he tried to tell his wife Marissa about his revelation, however, she was not as enthusiastic.

“That shit isn’t even real! Why would President Clinton and Kanye West write anything together?!” she asked PNS.

“He does this all the time, complain about how much he hates his job, finds some crap on Facebook to justify quitting, but then when I tell him to find a new job, he just goes back to his feed to look for more inspiration.”

“There’s no way that post is real, but I just hope one of these posts inspires him to do something else besides talk about being inspired. Maybe he’ll take actual actions to make his dreams come true.”

Leon told PNS he was going to find his passion and pursue that, but first he needed to check his Facebook feed. 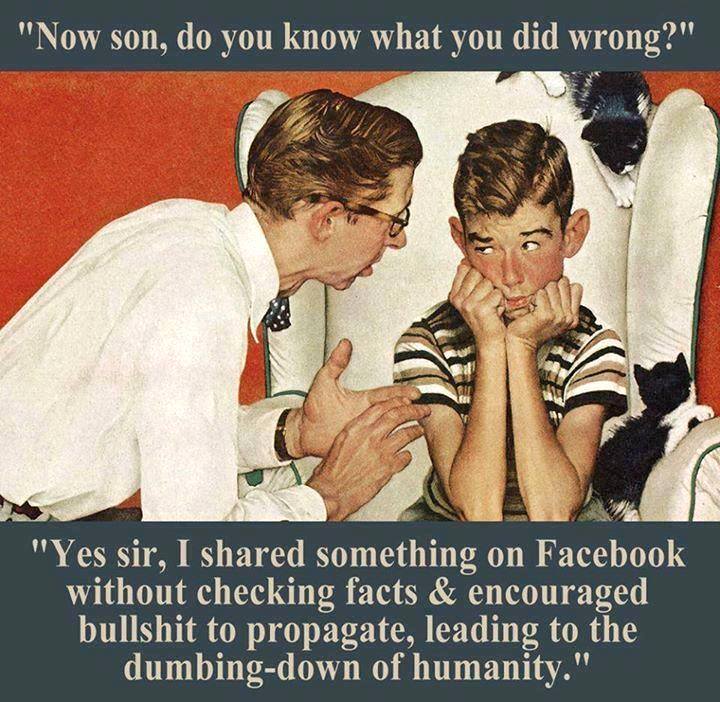