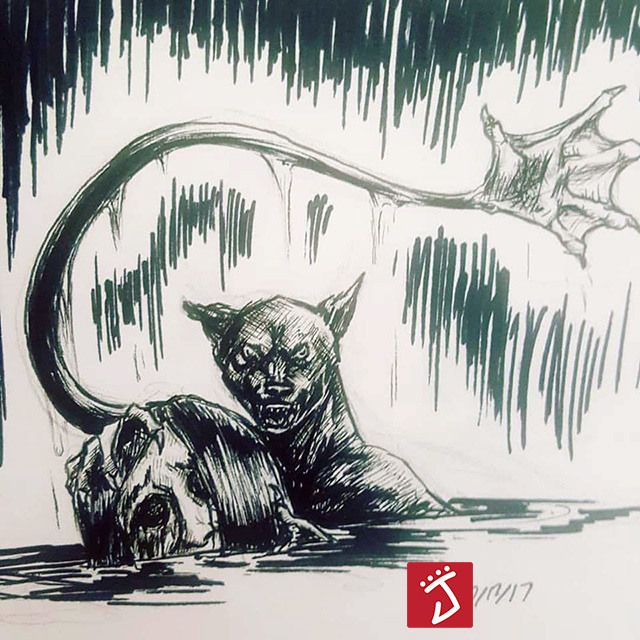 Today’s featured creature is the ahuízotl. In the Florentine Codex, written years after the Conquista, it is described as an amphibious, medium-sized dog with a dark pelt, hands like a monkey, and a long tail with a human-like hand at the end. 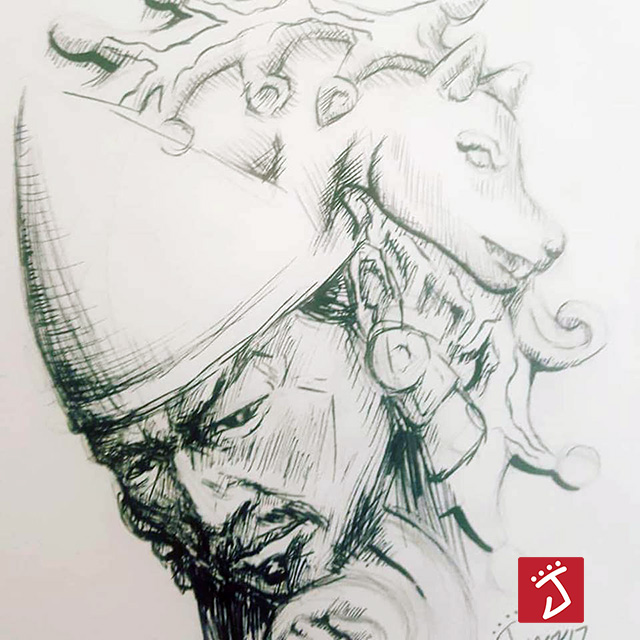 When someone came to the spring it inhabited, it would capture its prey with the hand in its tail, and drag them to the depths and drown them, then feast on their eyes, teeth, and nails. Motives for the ahuízotl’s attack? Disrespect or an effort to gain the favor of the rain spirits.

It is believed that the ahuízotl is an amalgamation of aquatic mammals from Mexico, such as the otter and the water opossum. This creature was the namesake of hueyi tlatoani Ahuízotl (1486 – 1502) also known for his ferocity. Have you heard of this creature before?