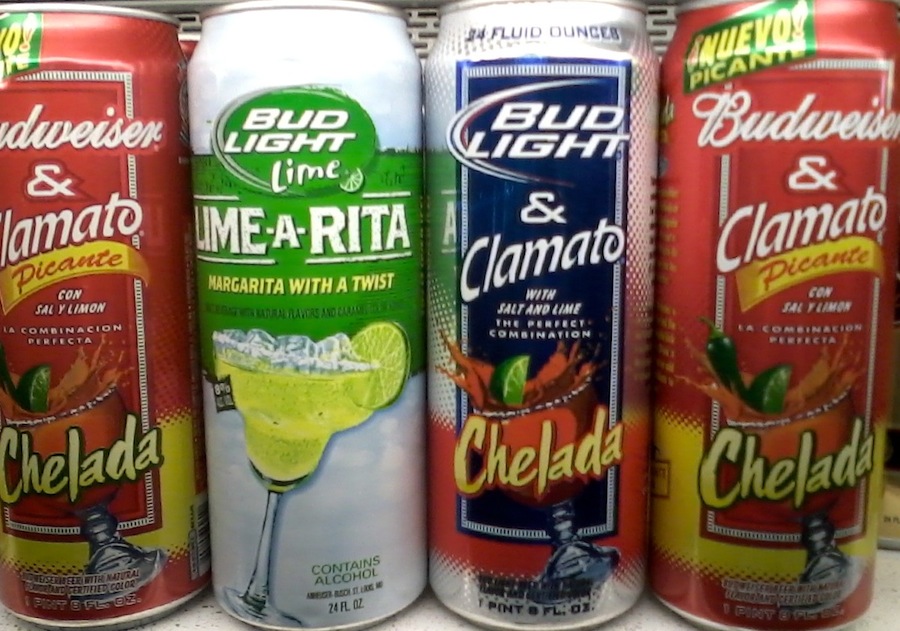 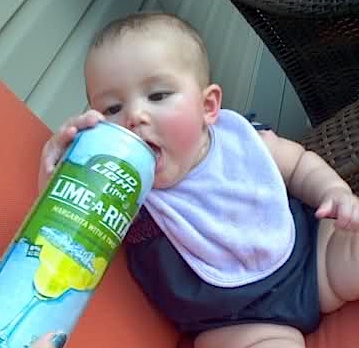 Now, it’s Drinko de Mayo at a bar near you, the
¡FIESTA AT FIG!, Eastside Luv’s thang, or the Cincléctico concert at the Regent Theater in DTLA. Check out our Calendario for more. 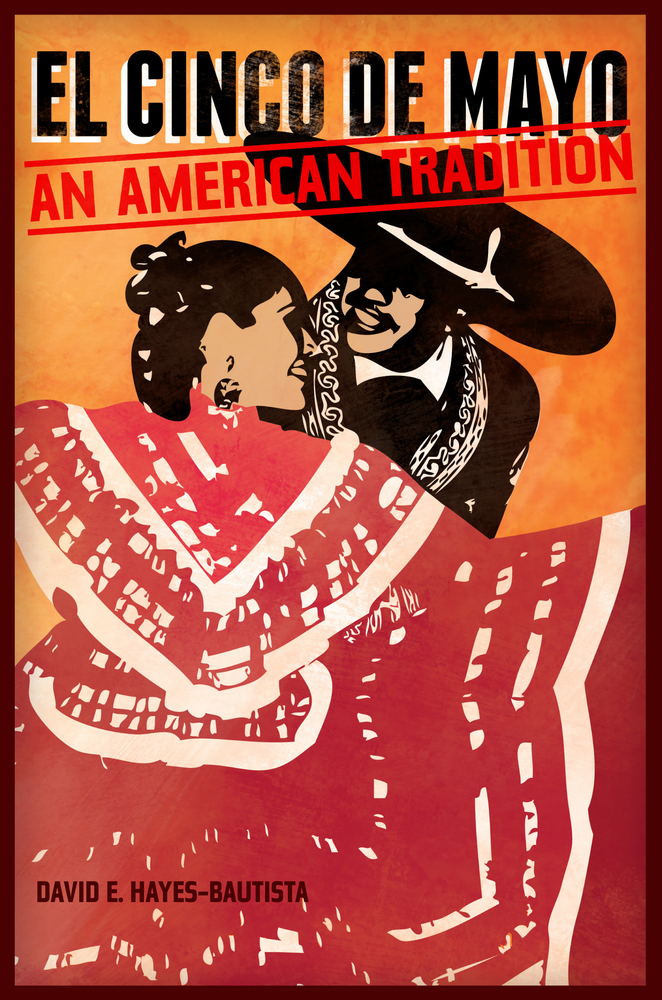 UCLA’s David Hayes-Bautista of the Center for the Study of Latino Health and Culture, author of Cinco de Mayo: An American Tradition tells the story this way:

Cinco de Mayo became a rallying cry for Mexicans living in the United States during the American Civil War. Mexico, the first country to abolish slavery and racial discrimination, was also in a war to keep its freedom.

Dr. Bautista’s got a busy weekend.

I’ll go over to Olvera Street, L.A.’s traditional Mexican gathering place, to listen to music and be close to mi gente.