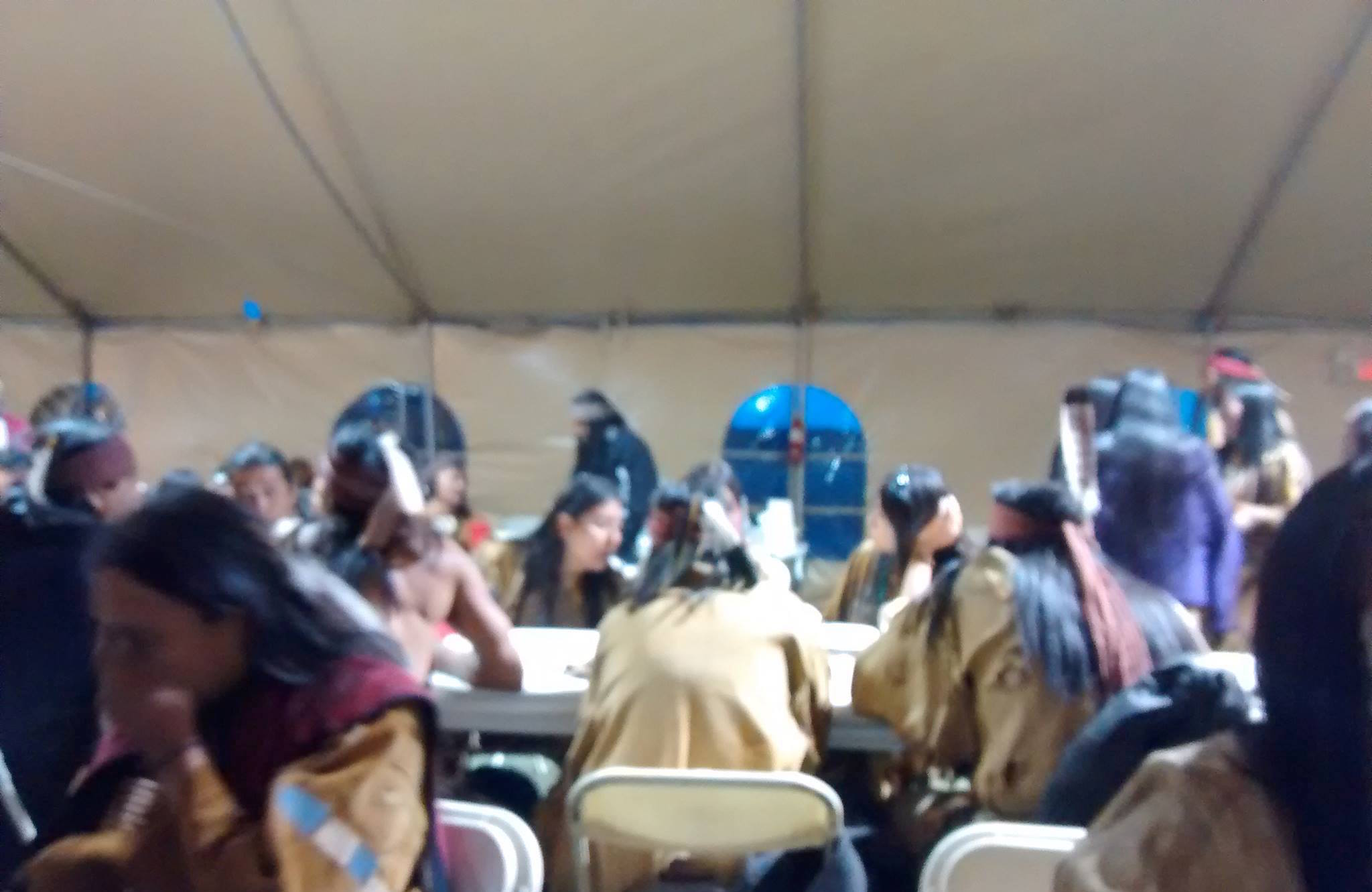 He is yelling about something but it is hard to hear what he is saying because of the generator running just outside the doorway, but I catch a few words like “racist,”  “script,”  “women disrespected,” and other words.

He is very brief and stops talking as soon as an assistant director enters the tent to give us our assignments. The man who had been talking is not seen again, but no one knows what is happening at this point because up to this point no one had seen the script.

Up to this point all we shot in three days was Adam Sandler’s village entrance, the bad guys riding into the village, and exchage of words between the good guys and the bad guys. Whether intended or not, only a handful were in on the walkout (three cast members).

The rest don’t deserve the discredit and harsh words directed at them because they had no clue of what was happening on the closed set until Thursday evening when all was done.

Allie Young walked out on Friday after being pulled from an extra to speaking role where, unbeknownst to us, she was humiliated.

I hope my account is just as credible as the one that has gone viral. 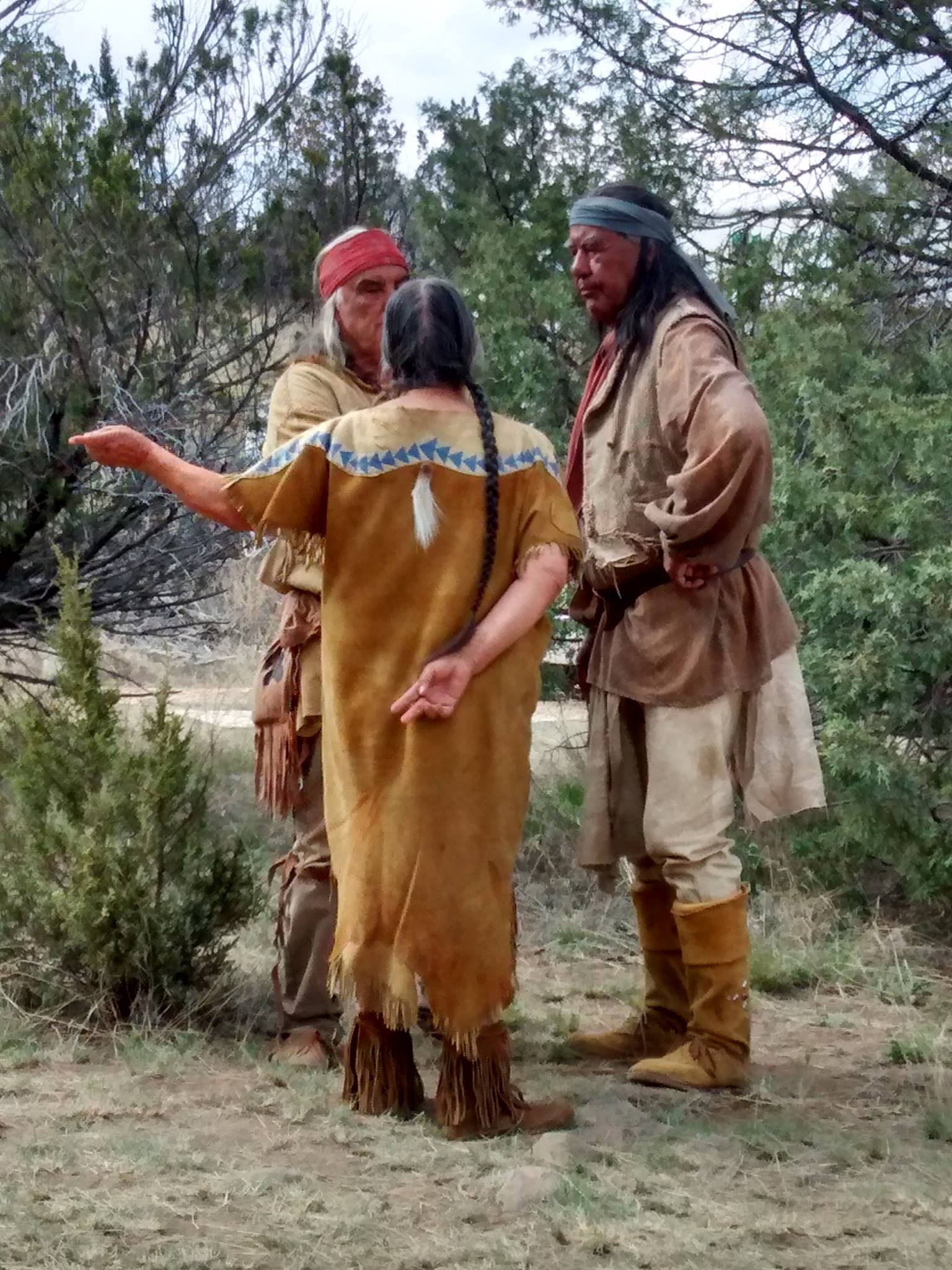