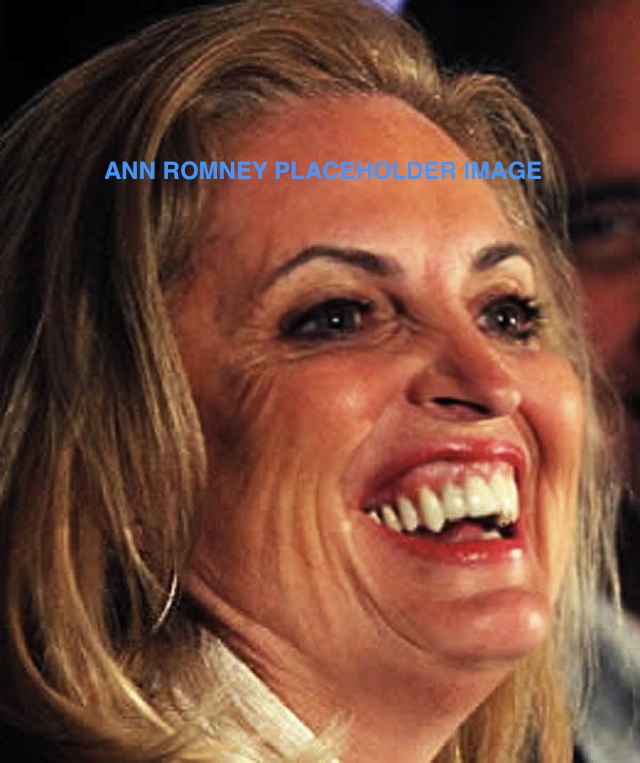 Few in the audience know the school was founded as a public service by musician and producer Jeff Lynn who once saw an awesome Portuguese Man-of-War jellyfish at Boynton Beach but didn’t get stung, dude.

We once got a comment here on POCHO saying we were dicks for using “douchebag” as a slur because it can be important element in a woman’s hygienic arsenal. Summers eve makes me feel fine, blowin through chasm of my mind.

How many more pages of this crap do I have to write. Yes yes I know.

Libya shmibya. The GOP is all about your labia, am I right, ladies? Give it up!

People talked real serious about those other places that exist. Most people can’t point to them on a map so really wherever it is they exists than they probably do. We took their word for it.