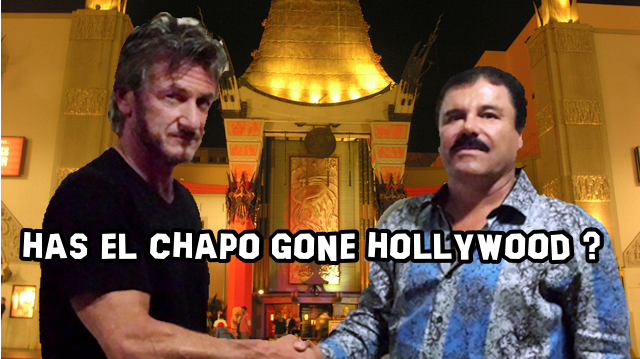 El Chapo’s secret meetup with Sean Penn was just the tip of the iceberg, Goldberg, whatever.

The notorious drug lord is a whole new vato now — and here are the Pocho Ocho Top Ways You Can Tell El Chapo Has “Gone Hollywood”:

7. He’s on an all-cactus juice cleanse to drop weight for the upcoming pilot season

2. He put a rival cartel boss’ hands in cement at Grauman’s Chinese Theatre

He’s a producer on Bordertown.