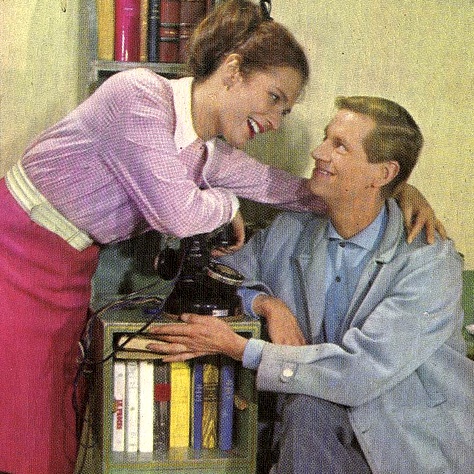 Anyone who has read the Dear Abuelita columns, or dated, knows that it can be a rough world out there. Here we are, beautiful, educated Chicanas, and we can’t seem to bag husbands in time to put a bun in the oven.

What’s a Chicana to do? We came up with a few ways that modern Chicanas can bag a man in no time:

8. Make friends with his mom. That way, she can just order him to go out with you.

7. Get in a fight with his ex. While this may not result in a relationship, it will certainly get his attention, and shit, who doesn’t love to watch girls fight?

6. Flirt with his best friend. Machismo at its finest would not permit a man to see a woman he liked with another vato.

5. Cook for him. It may be a little outdated, but if you’ve seen as many Mexican panzas as we have, then you know it’s true. Of course, this only works if you are a good cook; otherwise it could backfire.

4. Show him your tramp stamp or thong. Oh, wait, never mind, that’s from the list of how not to bag a man.

3. Boss him around like he’s your bitch. This seems to be a time-honored Chicano mating ritual. Make him come out with you and your girlfriends on ladies’ night to seal the deal.

2. Lie to him. No one ever bagged a man by saying that they don’t like to clean and actually haven’t been to church in three years. If you want him to think that you’re the authentic Chicana mate he’s been looking for, you gotta make some shit up.

Get knocked up. Hey, it worked for your mom and grandmother!