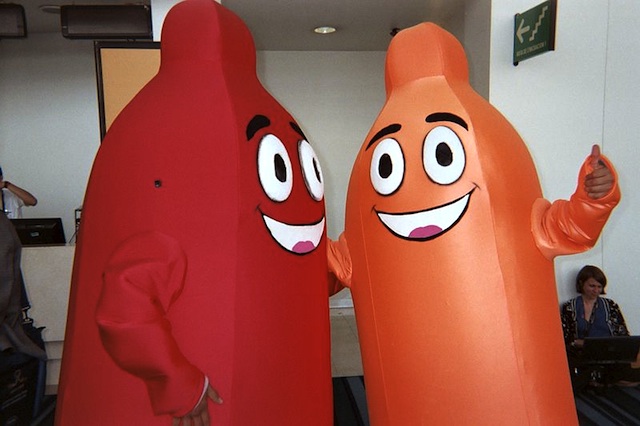 5. “Honor thy father” is still in effect but you now can insult your mother’s cooking.

4. Women are only sluts if they have orgasms. (Mujeres: Did you know today is International Female Orgasm Day?)

You shall not take the Name of the Lord your God in vain, unless it is after 10PM on cable.

Lalo Alcaraz, Victor Payan and Maria Purisma will go to hell for contributing to this estory.