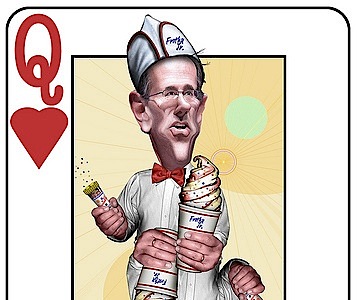 5. Women will be allowed to control their own bodies if they get into the kitchen and wash those pots and pans and help him figure out where the heck that favorite green tshirt is

4. Gays will be afforded full civil rights if Hell freezes over

3. Evolution will be taught in public schools when cows fly

And the numero uno Rick Santorum political proposal is…

American troops will leave Afghanistan when Osama bin Laden is killed or captured. 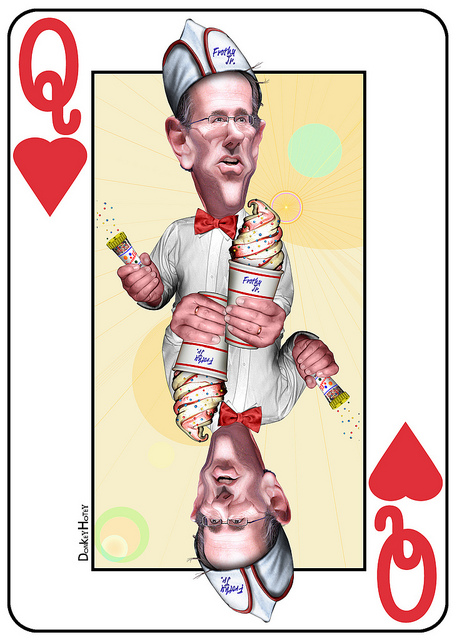 Did we miss any of Mr. Frothy’s political proposals?