Sadashiv Gupta, 28, an Indian call center worker in Mumbai, is also hopeful of his possible selection as GOP running mate for the ex-Massachussetts governor.

“I have the skills needed on the campaign trail. I have a good customer service technique and I speak fluent English,” Gupta told PNS. Romney is said to favor Gupta since he reportedly speaks better English than Louisiana’s GOP Gov. Bobby Jindal. 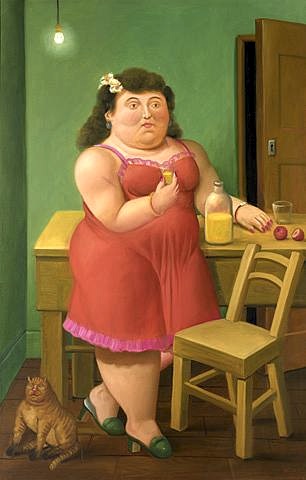 Ester Ramirez, 42, the only female prospect on Romney’s short list, would be a surprising pick.

As a textile factory worker in El Salvador’s maquiladora zone, Ramirez hardly has time for politics, and she has been threatened by paramilitary security guards against doing any union organizing.

Assembling goods for export to U.S. for companies like J.C. Penney, the GAP, and Eddie Bauer, Ramirez has labored at Mandarin International, a Taiwanese-owned plant for years. “Do they pay the Vice President more than 56 cents an hour?” she asked reporters.

Campaign officials refused to discuss the selection process or the short list but made clear that Romney, the former Massachusetts governor, had yet to make up his mind.