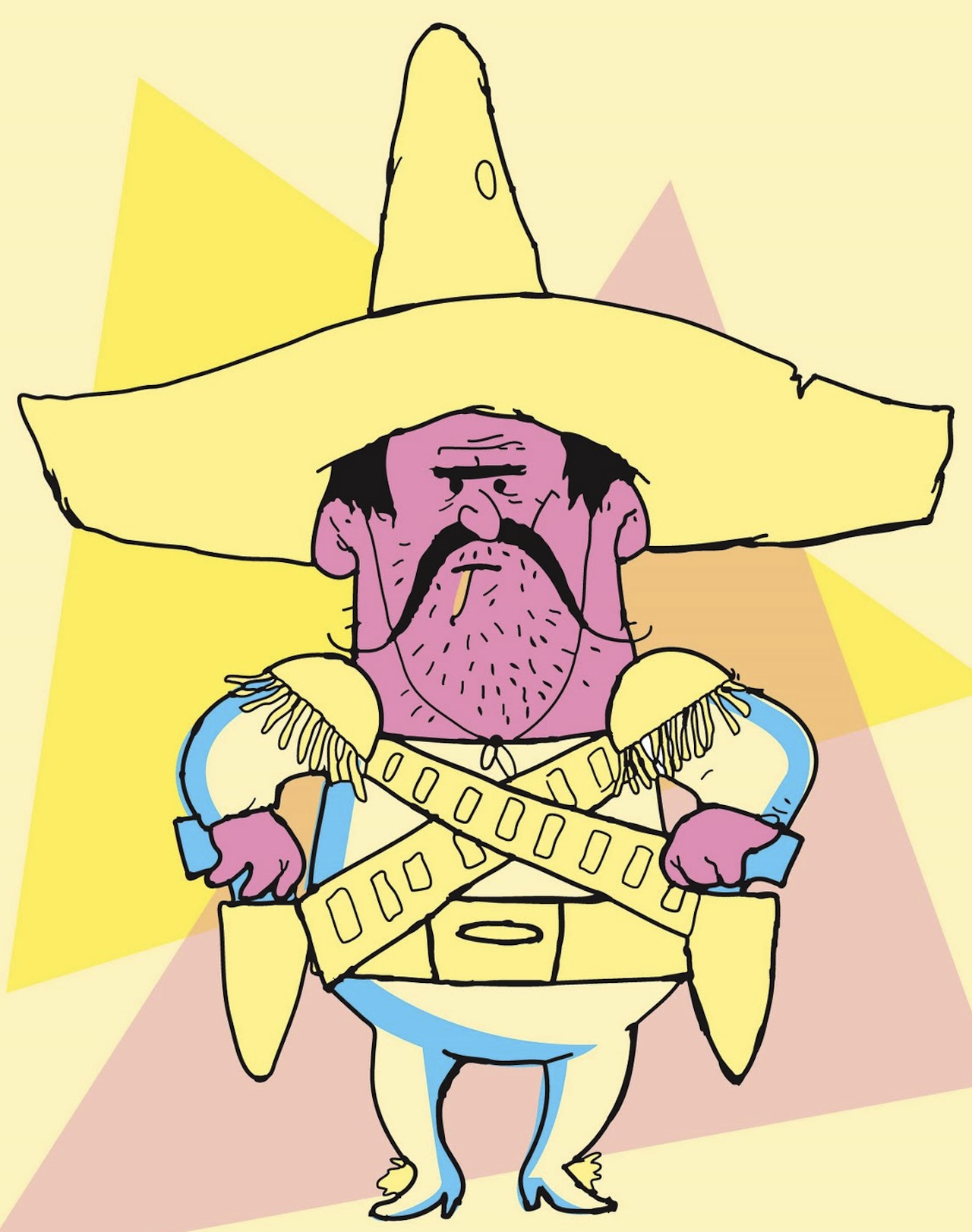 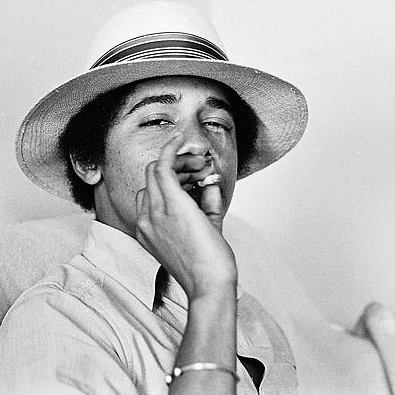 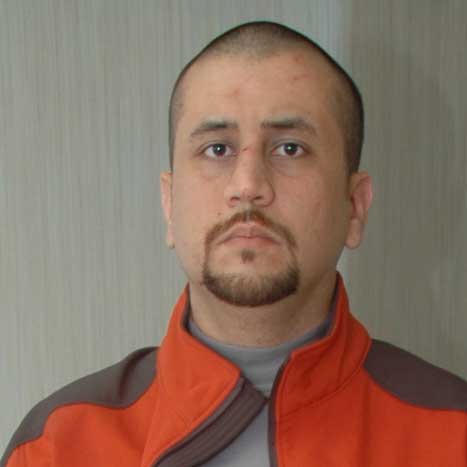 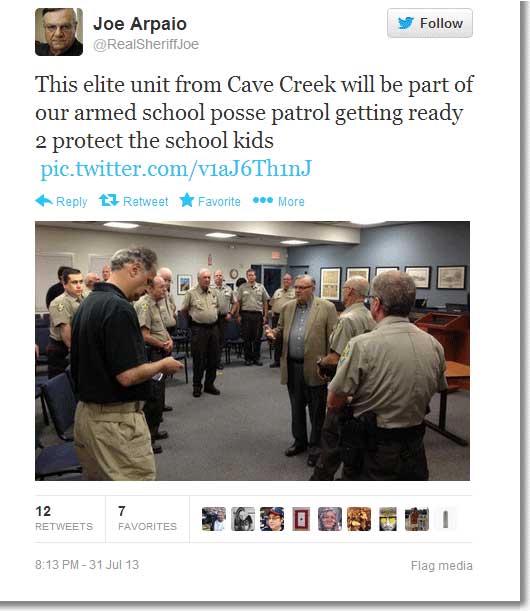 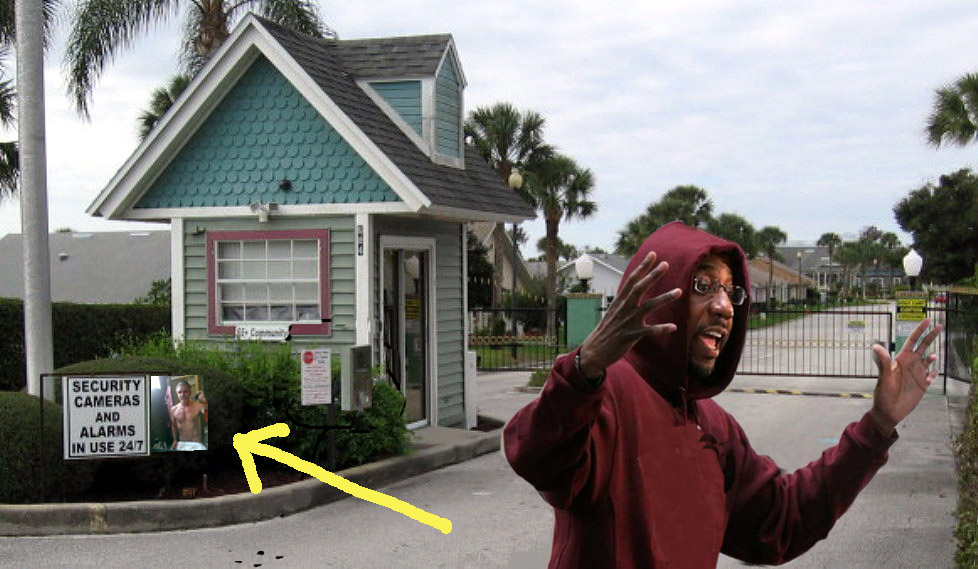 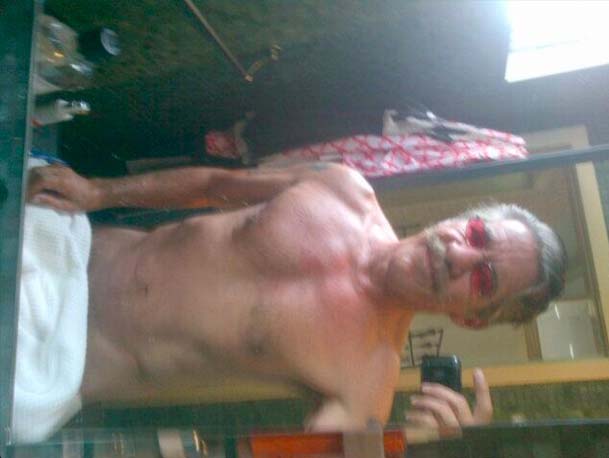 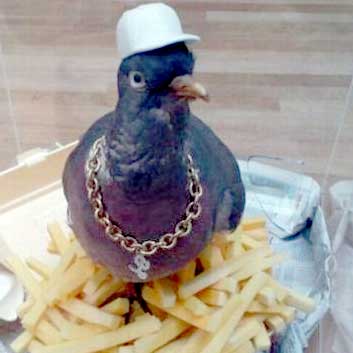 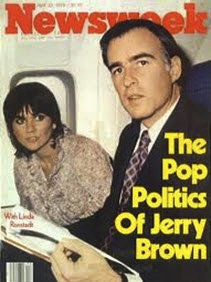 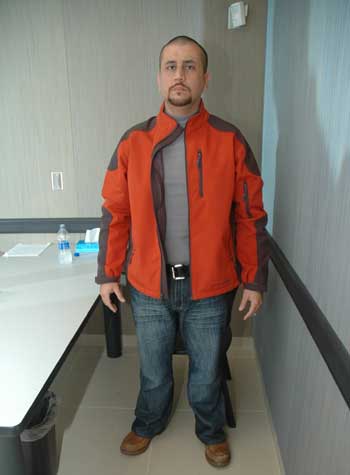 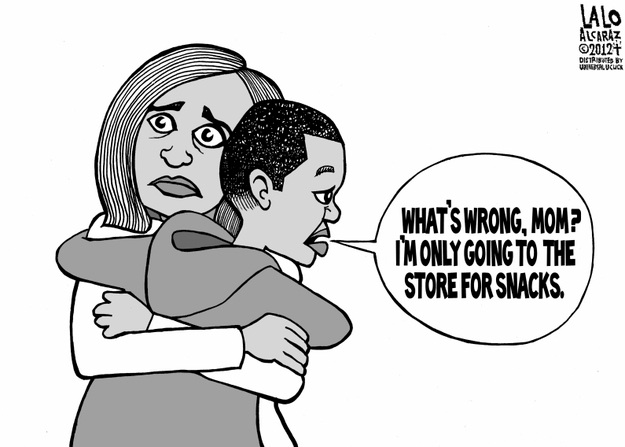 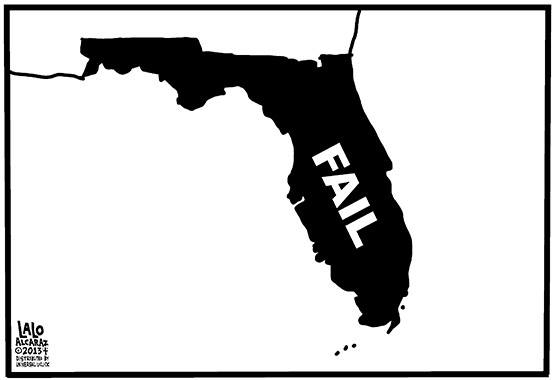 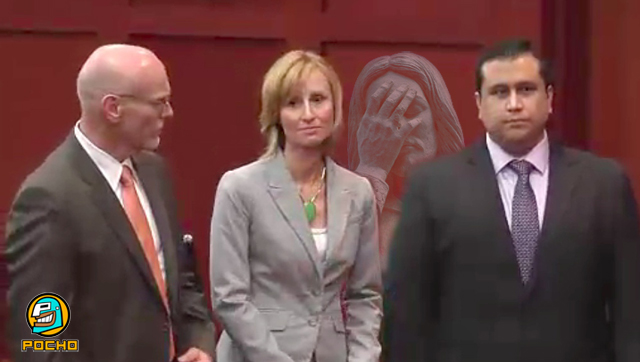 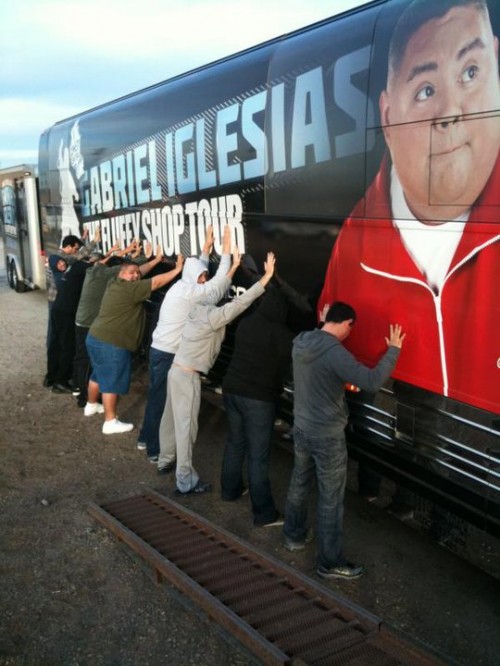 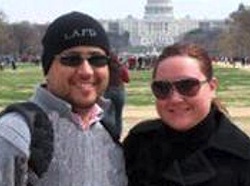 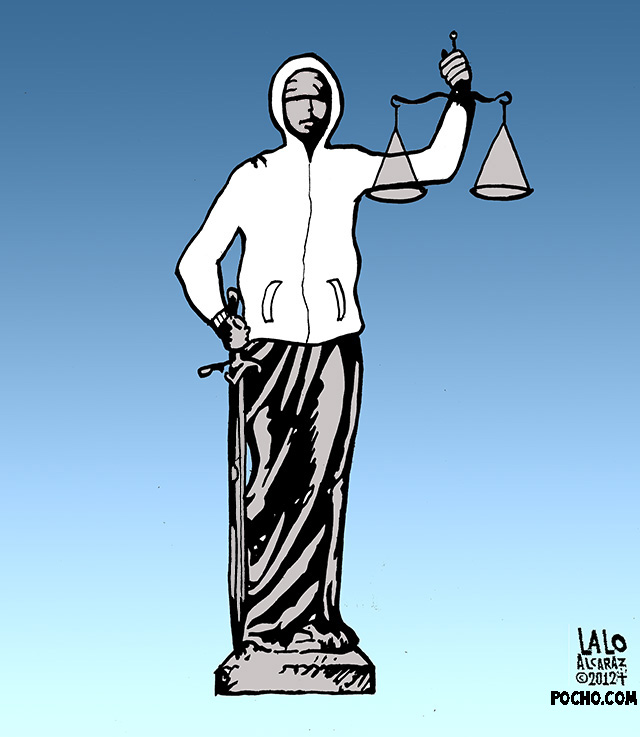 Lady Justice wears a Hoodie for Trayvon Martin. George Zimmerman, the killer of the 17-year-old African-American teenager in Sanford, FLA, has finally been arrested and arraigned — this only after national outrage and agitation by Americans of all races. We hope that Justice is truly blind, and also that she wears a hoodie.