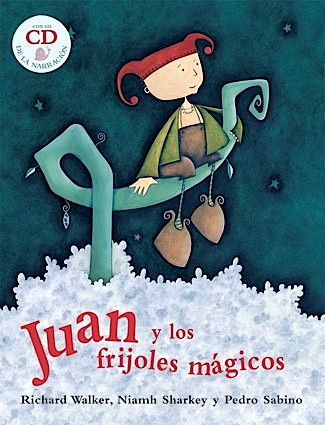 (PNS reporting from GUANAJUATO, MX) Researchers at Guanajuato University of Technology (GUT) have confirmed that beans (frijoles) are not only one of the oldest and best sources for protein in the Americas, but that they are indeed “a magical fruit.”

“Beans are one of the gifts from the New World to the rest of us,”  lead researcher Dr. Germán Gutiérrez told a press conference here Tuesday. “They supply magical sounds, as well as protein and lots of fiber.”

According to the GUT report, beans beans are good for your heart and make for a great breakfast, especially in a corn tortilla, you know, in case you’re not going to be able to eat for a while, AND they also produce a glorious and magical unintended side effect: music.

“Some people like to criticize the music of the beans, but our findings show that our ancestors in the Americas used bean music to predict the future,” Gutiérrez said, noting the ancient manuscript Juan y Los Frijoles Magicos (photo.) “The Mayan Calendar is all about frijoles. If you’re Mayan, you’re refryin'”.

Gutiérrez acknowledged that not everyone loves wind music as much as he does (he is an admitted pedophile) but he insists that “the more you toot, the better you feel, so eat your beans at every meal.”