Damian Lopez Rodriguez was brought to the USA without documents as a child — you know, one of those rapists and narcos from Mexico Donald Trump is going to deport.

Damian loved his new country so much he enlisted in the Army when he turned 18. After he died in Iraq, he was granted posthumous citizenship by President George Bush. Damian’s dad has faith his son in Heaven is voting in this election. Are you?

On The Cressbeckler Stance, talk show host Joad Cressbeckler says any Mexican who crosses the scorching-hot desert on foot has proved himself worthy of U.S. citizenship. 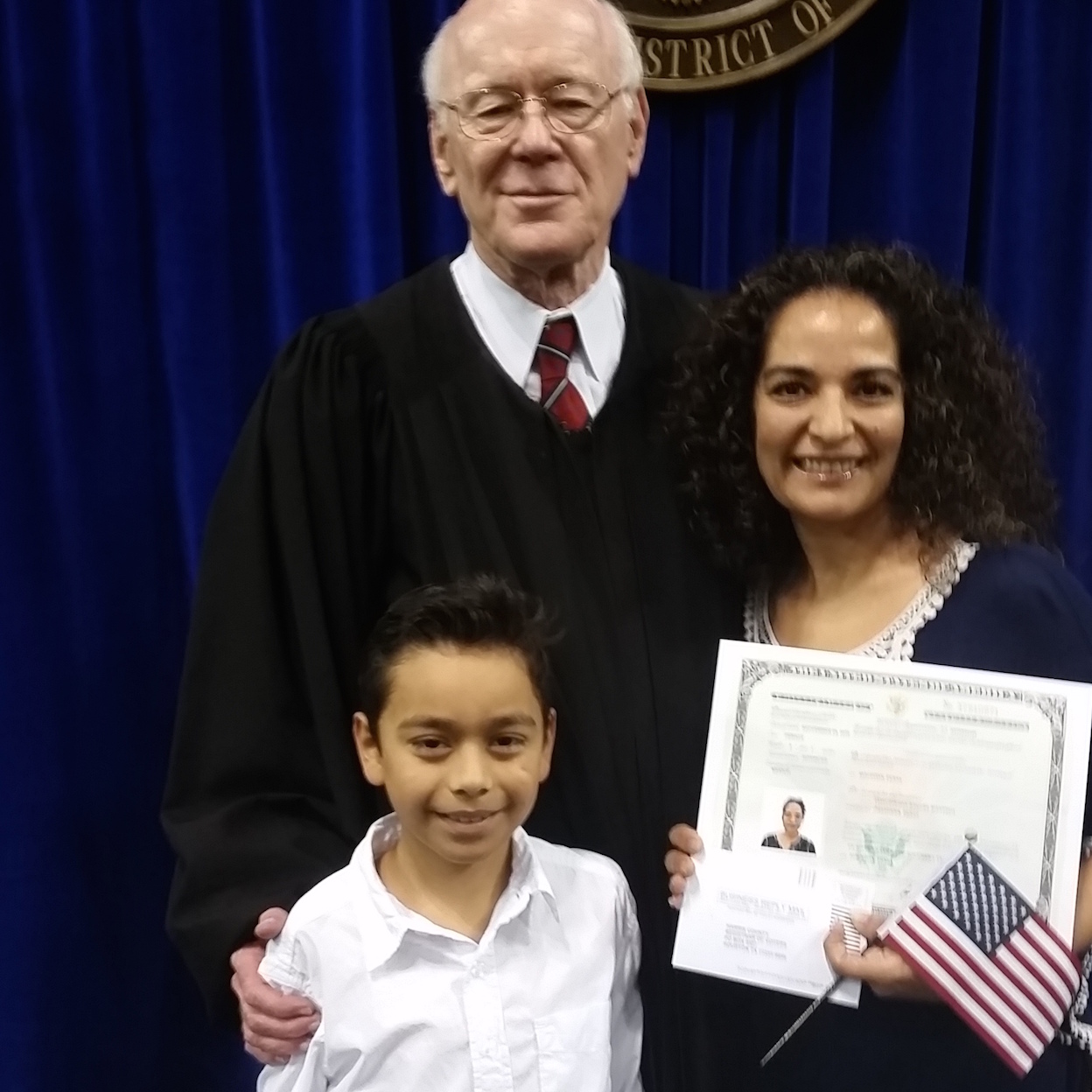 Concepcion M., a Texas entrepreneur, became an American citizen Wednesday at a Houston naturalization ceremony, when Federal District Judge Lynn Hughes led 2500 immigrants from around the world in the Naturalization Oath of Allegiance to the United States of America.

The mother of 9-year-old citizen Carlos Arturo M., Concepcion M. has already made up her mind about the upcoming Presidential election. 🙂 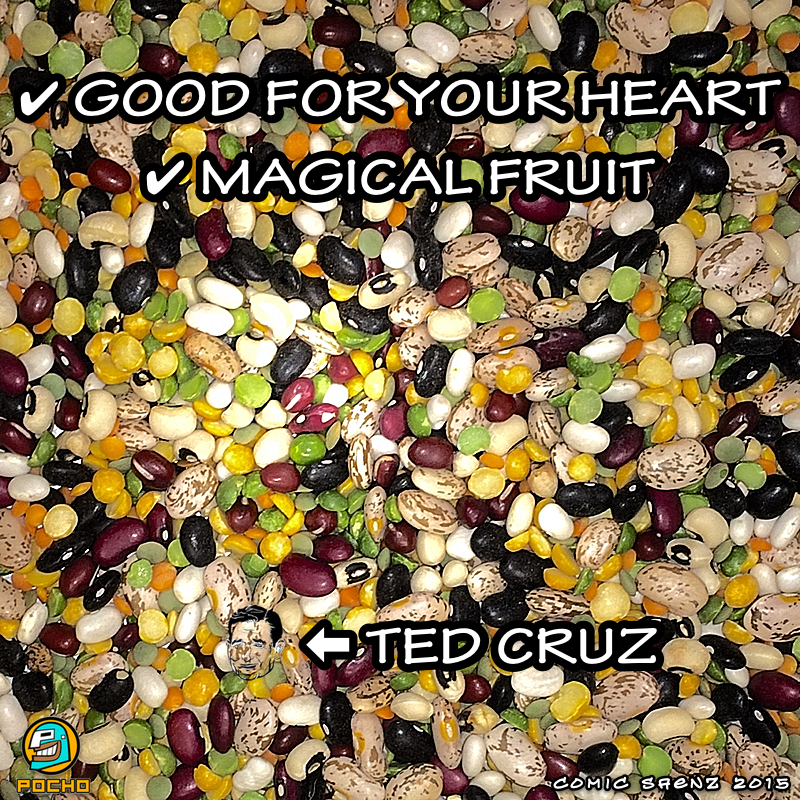 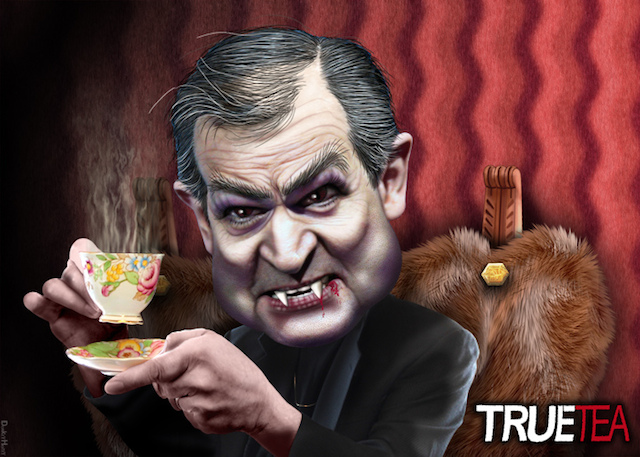 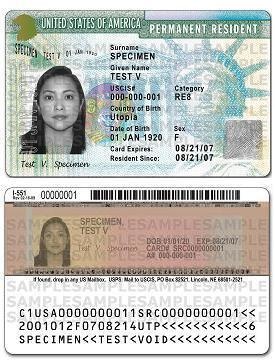