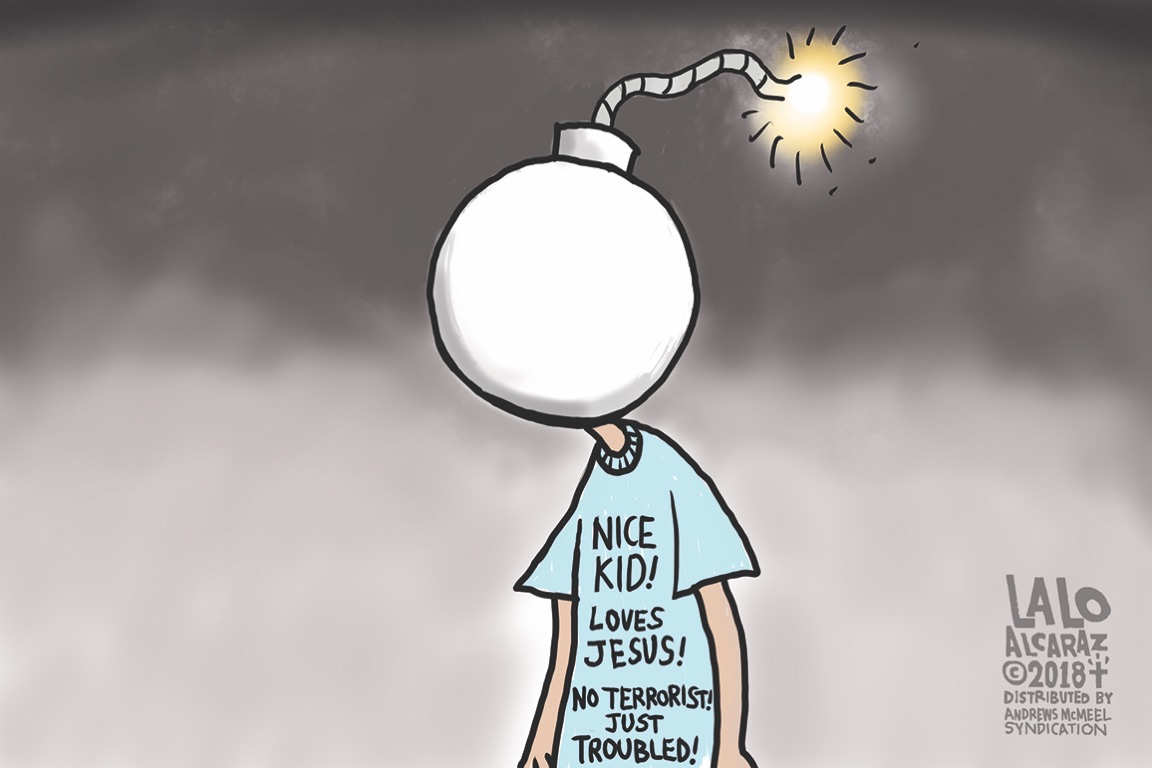 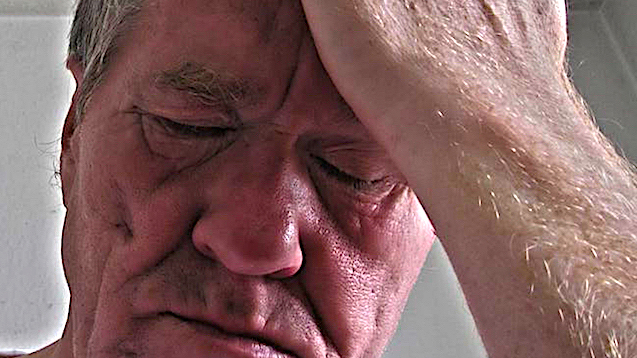 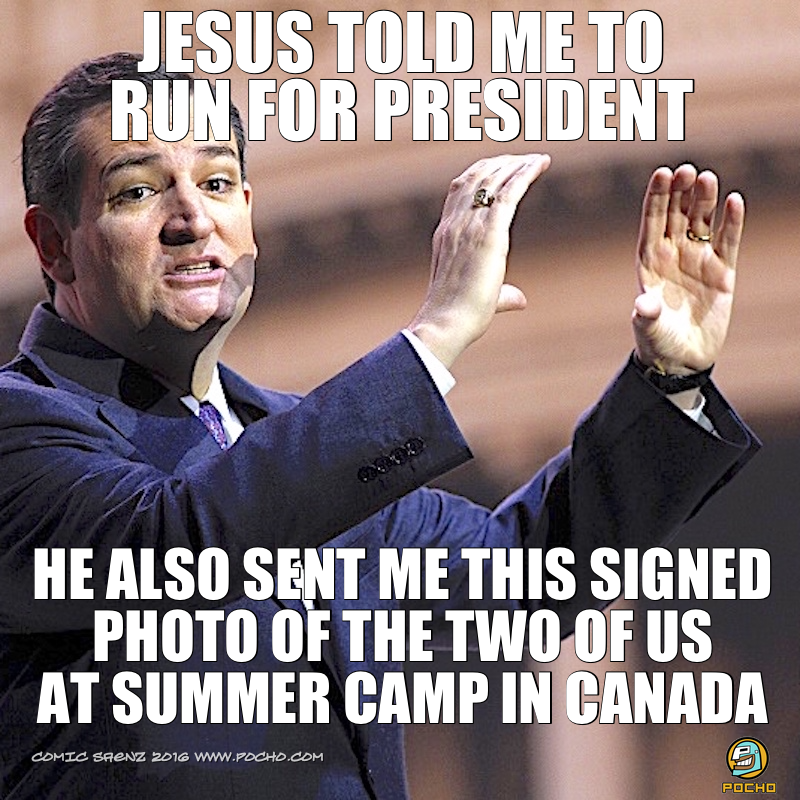 Capone – aka Derrick Lee the Gangster of Comedy – loves Latino churches, and it sounds like he knows what he’s talking about! 😉

PREVIOUSLY ON LATINO CHURCHES (ACCORDING TO BORDERTOWN ON FOX):