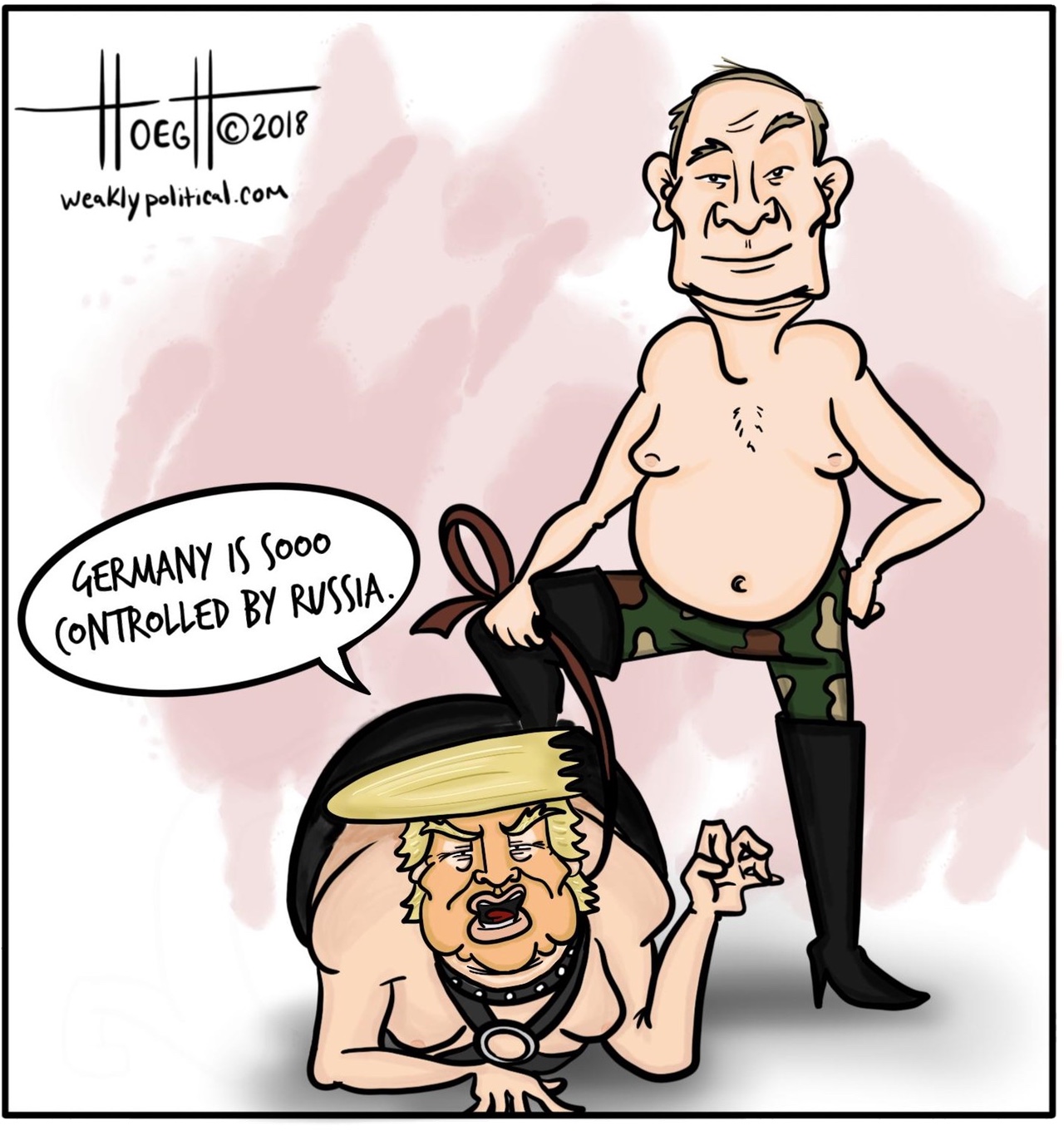 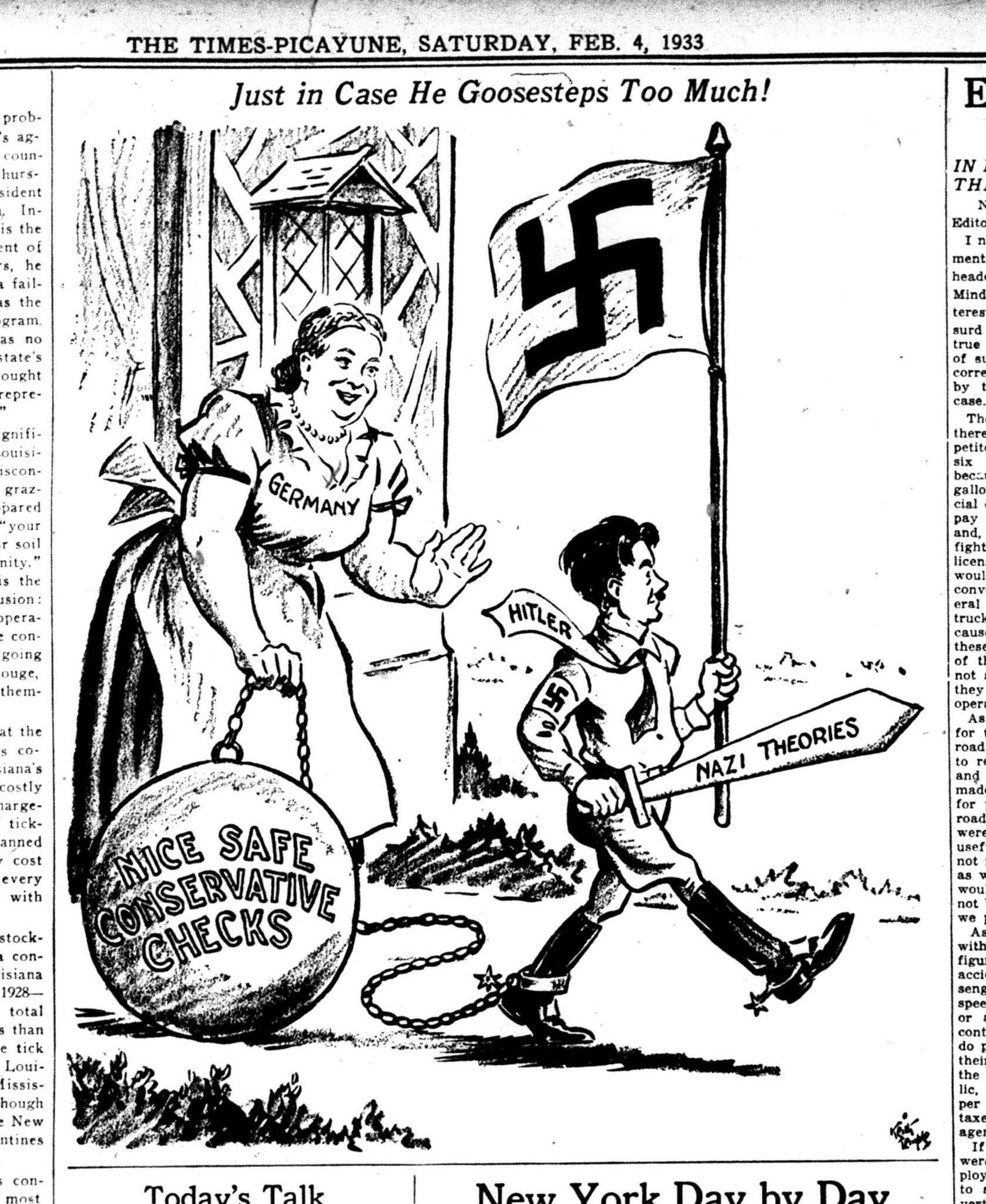 More like this at How the Press Soft-Pedaled Hitler.

As the disputes that led to World War One were building, Germany tried to enlist Mexico’s help against the U.S.A. It didn’t turn out like the Germans hoped, and the repercussions of the Kaiser’s overture are still felt today, especially at the border.

Die Cooleros, a German pop band, say you should live the dream, or, as they put it, Lebe Deinen Traum.

Mas…Unclear on the concept, Die Cooleros are living the dream (video) 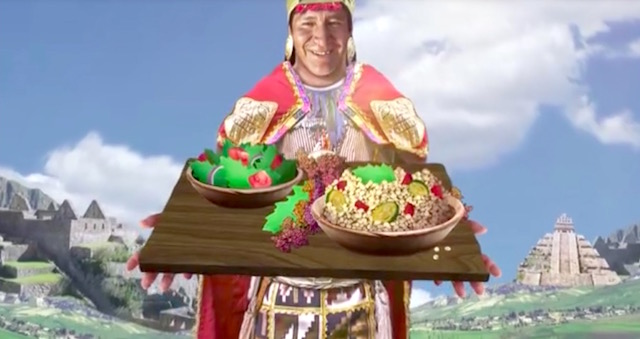 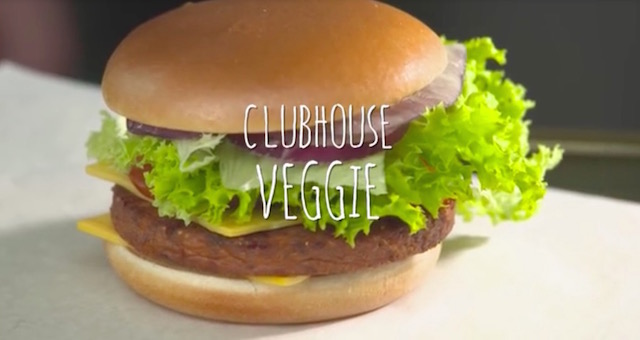 “Last week we made 90 burritos in about 45 minutes in our Boy Scout tent camp,” video uploader Major Boerns explains:

Mexican / Texmex food is hardly known in Germany at all, so it was a bit of a experiment and therefore I posted this here. The children liked it very much… I know this may be some youtube stuff…but this is for the people who look for some recipes for a huge amount of guests… 🙂 Any ideas for improvement and of course any insults welcome 🙂 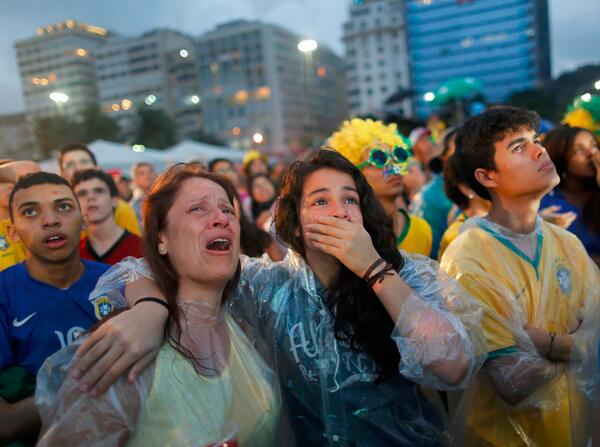 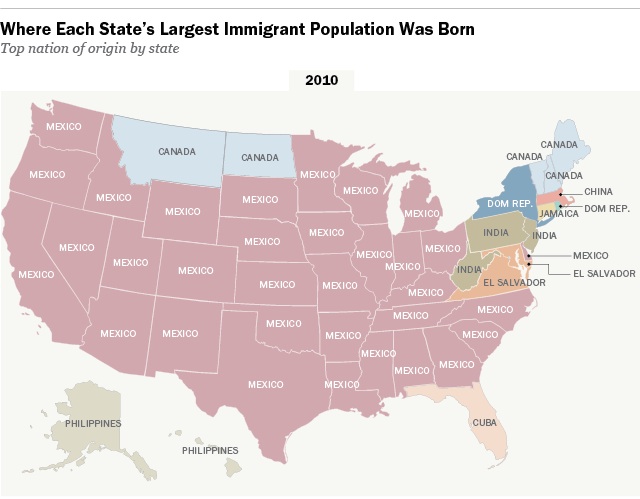 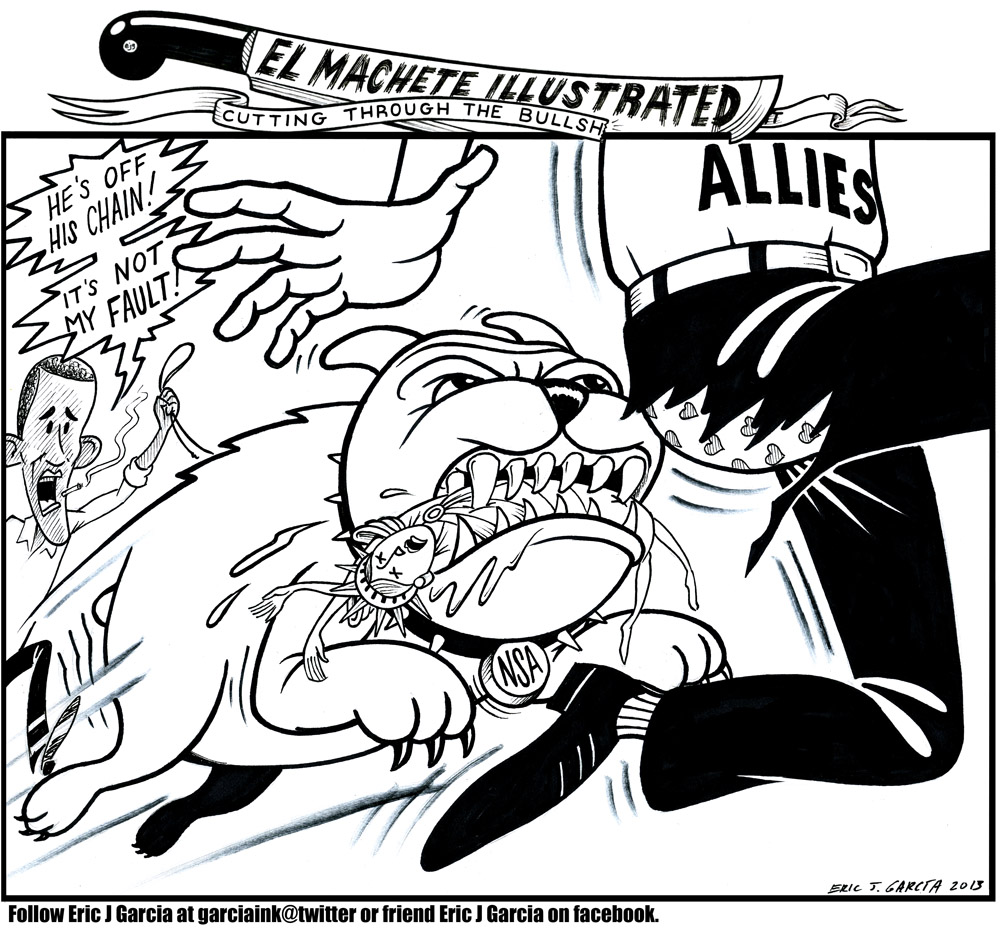 TGIF Music Video: You’ve got to stand up for your rights! Bob Marley and the Wailers rock Get Up, Stand Up in concert in Dortmund, Germany. These 40-year-old words still resonate today. And we’ve got lyrics!

Mas…TGIF Music Video: Bob Marley and the Wailers ‘Get Up, Stand Up’