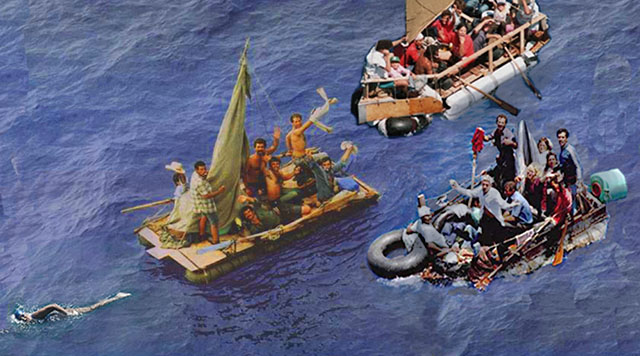 (PNS reporting from FLORIDA) Diana Nyad walked onshore here Monday, becoming the first person to swim from Cuba towing 400 escaping balseros. The 64-year-old Nyad swam up to the beach just before 2PM EDT, about 53 hours after she began her journey in Havana.

As she approached, spectators waded into waist-high water and surrounded the Cuban refugees, and offering them water. “I have three messages. One is, we should never, ever give up. Two is, you’re never too old to chase your dream. Three is, all you Cubans better pay me the smuggling money you owe me.”

“I have to say, I’m a little bit out of it right now,” Nyad said. She gestured toward her swollen lips, and simply said “Cubans.” 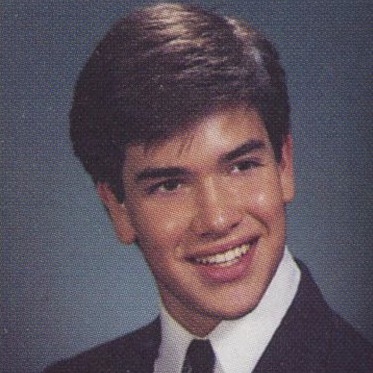 I remember the high school student version of Marco Rubio, with his neatly-pressed shirts always tucked in, his toothy smile and his bleached white socks. But most of all, I remember his butt.

The Cuban man butt holds a special place in my heart — it’s a thing of wonder and mystery. Why Cuban men have big butts I may never know. However, there are some gifts you just don’t question. You don’t look a gift butt in the mouth.

We only had one brief encounter, Marco and me. For months I had watched him from the other end of the cafeteria at South Miami Senior High School. He’d drink 7-Up and laugh with his friends about Michael Dukakis. I never had the nerve to say much of anything. Until that day.

Mas…First Person: My moment with Marco Rubio and his big Cuban butt

Happy Presidents Day from Mija Weekly! This week: the State of the Union is doomed! Also, I say adios to el Popa and hello to some ruby red slippers. Last, don’t forget it’s Lent (avoid pork chops and cruise ships.) 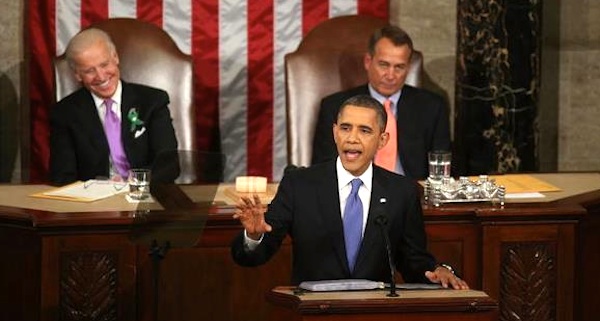 Hola Gueyes! This is my Live Tweet/State of the Union response chingadera. Will someone please get me a water, that bottle I’m looking at is right out of reach. CHINGAO!

HEY OBAMA, STOP TOUCHING THE CROWD, YOU ARE NOT LL COOL J

THE ESTATE OF THE UNION ESTA CHINGADA

IT IS OUR YENERATION’S TASK TO IGNITE DORNER’S CABIN

GOP leaders are undergoing sensitivity training as they re-evaluate immigration reform. Too often, insiders say, Republicans’ choice of words has hidden their true love for Latinos.

“Tone and rhetoric will be key,” is the message from Jennifer Korn, executive director of the Hispanic Leadership Network.  Sen. Marco Rubio (R-FLA), who chairs the GOP’s Vendido Caucus, champions “a kinder, gentler racism.”

Top Republicans will receive a list of phrases that should never, ever be used when discussing immigration reform. Here are the pocho ocho things NEVER to say:

8. Git’ back in your beaner-mobile!
7. Speak inglish you ‘ignant brownie.
6. We ain’t need no anchor babies.

Once deemed George Bush Sr.’s favorite country music star, Travis has been actively campaigning for the slot for over a week, especially in Texas.