Mas…La Cucaracha: When Hell is full, monsters will roam the Earth (toons) 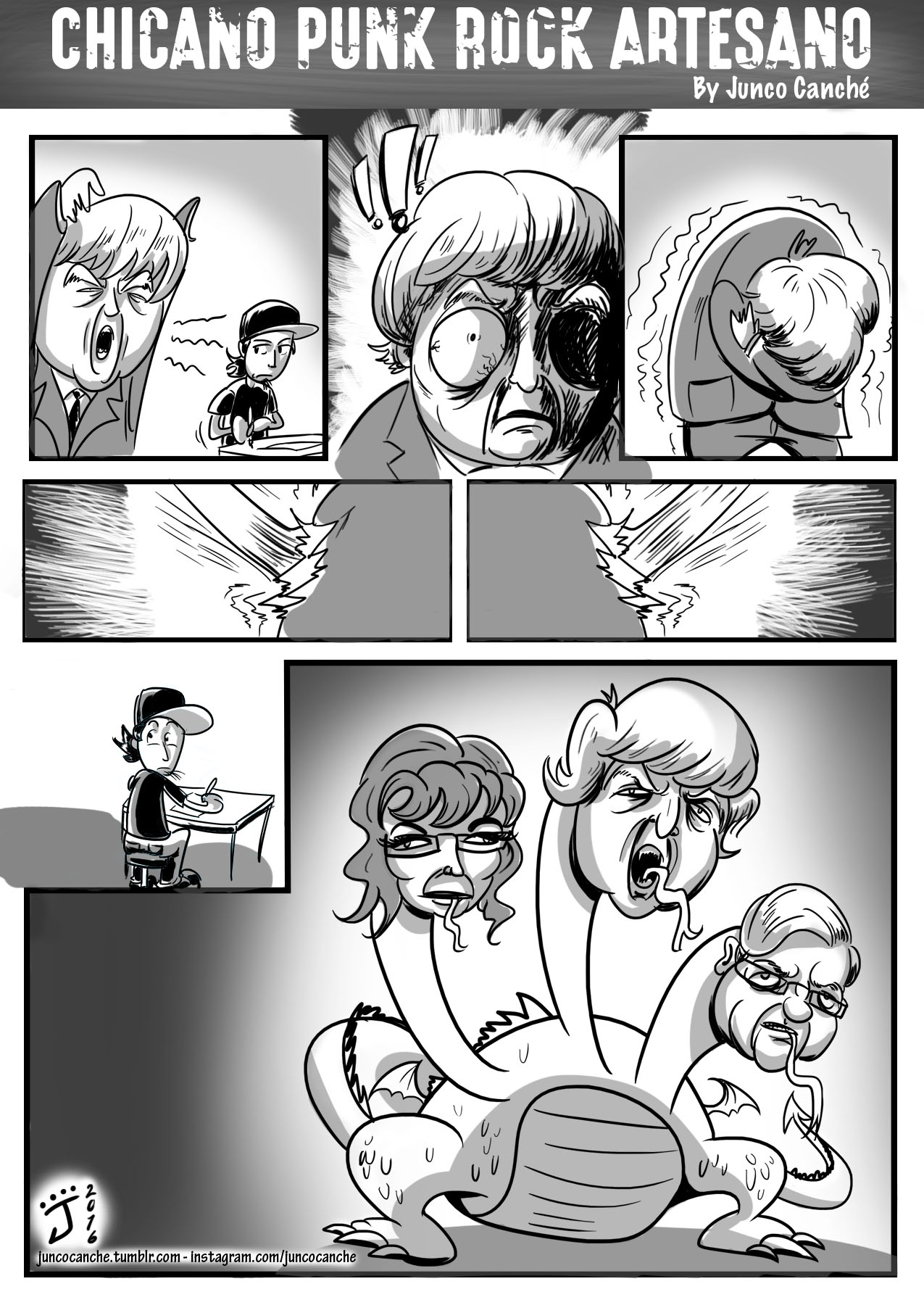 Sightings of creatures resembling the legendary chupacabra could mean bad news for area pets, according to KGTV Channel 10 ABC News. 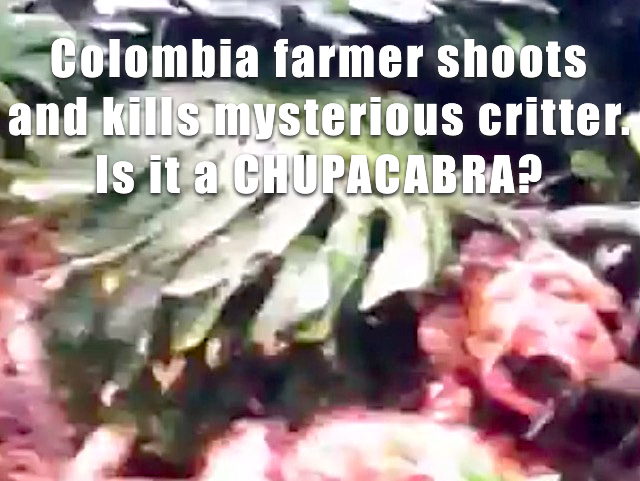 Why are sightings of El Chupacabra on the rise? KOB 4 Eyewitness News in Albuquerque, New Mexico found an “expert” with an “answer.”

When a British scientist and his hottie Latina girlfriend embark on an exotic jungle river quest to find a mysterious Amazon monster, what they discover is more astounding than they ever imagined — ¡Monstro!

I’ve decided on my Halloween costume for this year. I’m going as La Pequeña Hillary Hulk. 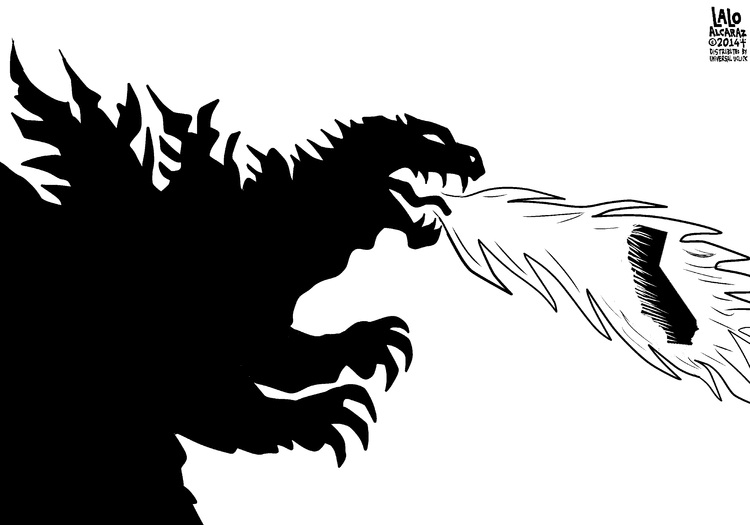 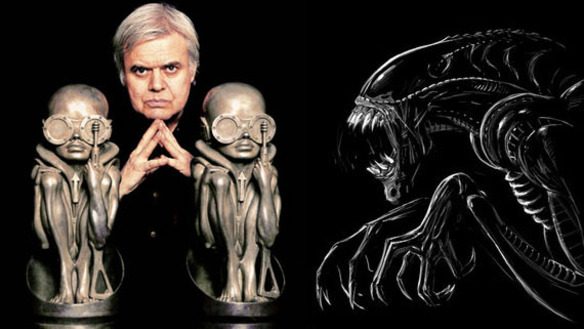 Houston, this is Civility Base. The Beagle has landed.

Really, people. You have to do better than filming mangy coyotes!

The REAL chupacabra, as everyone knows, looks more like this:

Almost three dozen sheep lie dead in a corral in Michoacan and one witness blames a creature with fangs and wings. From Britain’s Daily Mail:

When farmers in Mexico found 35 of their sheep slaughtered with significant claw and tooth marks around their necks, they had one creature to blame – the legendary chupacabra. One man tending to the sheep overnight in the small Mexican town of Paracuaro said he saw animals with sharp fangs and wings kill the livestock. Dubbed the ‘Bigfoot of Latin culture,’ the chupacabra is a legendary four-legged creature that many think is responsible for attacking and killing livestock.

But how does a flying chupacabra compare with a flying purple people eater? And who wants to actually SEE a flying saucer? Two music videos below provide the answers