Mas…La Cucaracha: How much do you pay every year in tacos?

Mas…La Cucaracha: Thanks, Teacher Vero, for paying your fair share of taxes 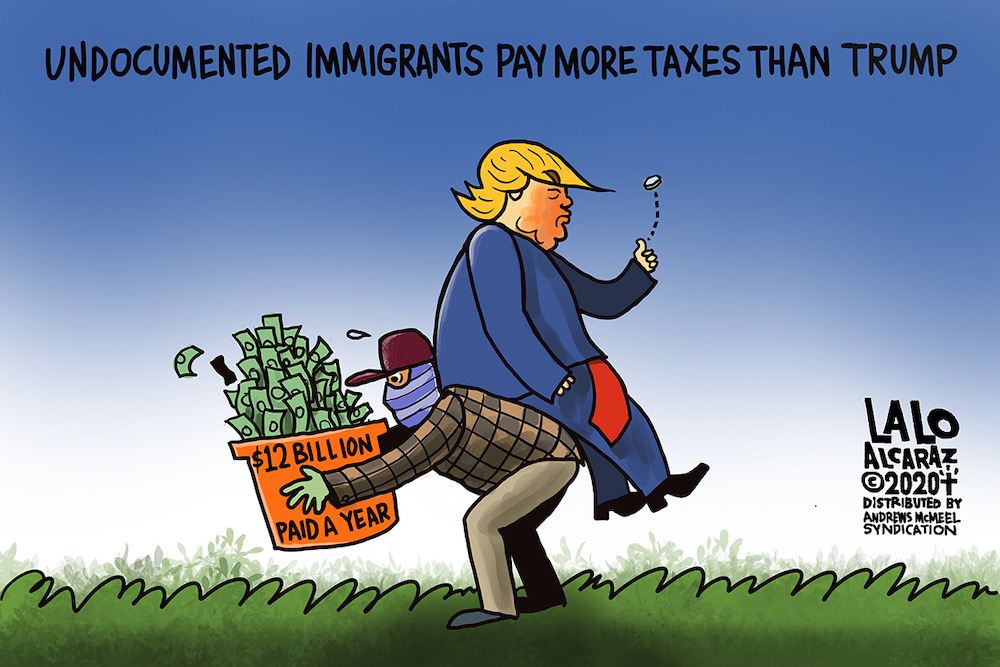 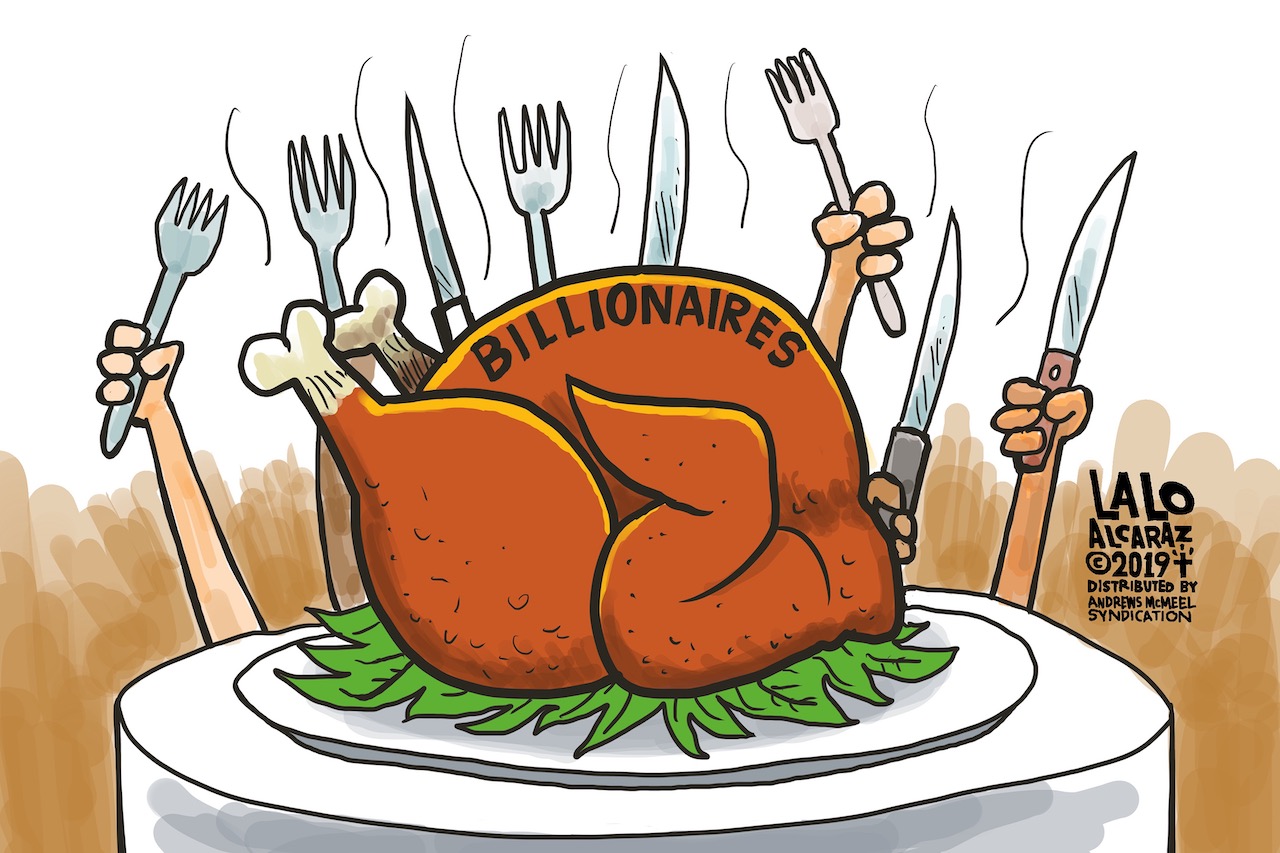 These kids — American citizens — live in Mexico but go to school in Columbus, New Mexico, a town of 1,800 across the frontier from their home in Palomas, Mexico. Some Columbus residents support the decades-long arrangement; others, not so much. [Video by Larry Lazo and Alex Brauer.]

The lamestream media is all over the big ticket items, so POCHO’s crack team went extra deep into the documents to find some smaller write offs the Donald didn’t want the public to see. 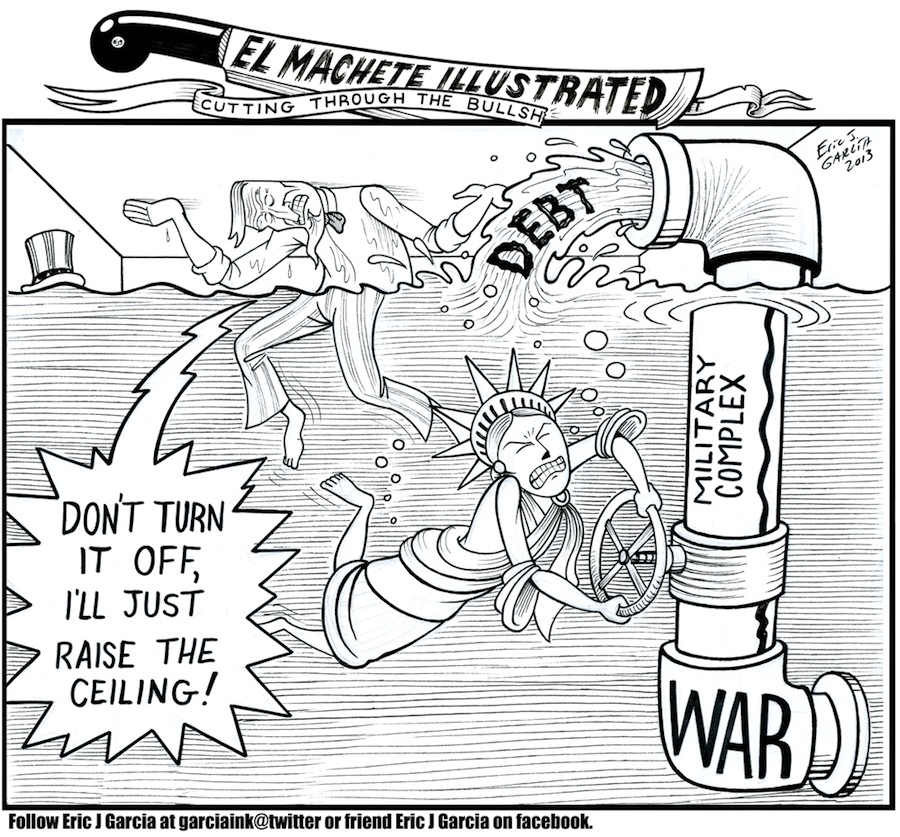 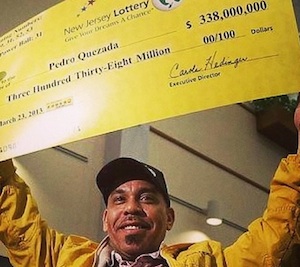 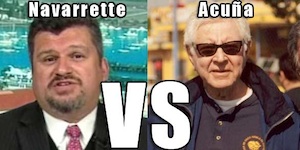 Hey, pochos, it’s 2013 and it looks like we’re in for more of the same old same old from our regular cast of characters!

Thrill as  Sheriff Joe Arpaio returns in a Brand New Hate-Fest for the New Year!

Hold on to your seats as Still-Not-Dead-Yet Commie Super-Hero Hugo Chavez returns to reprise two of his greatest hits!

Smirk and snicker as CNN talking head Ruben Navarrette, Jr., who graduated from Harvard in case you didn’t know, tells those lazy DREAMers to sit up straight and quit talking or HE’S GOING TO STOP THE CAR and come back there.  Dr. Rudy Acuña sets him straight.

These were the stories that broke the ñews on POCHO in the first week of 2013:

This short educational video from Mal★Mart explains how the retail chain is a good neighbor, supporting local communities and creating jobs all across America — with a smile. The case study features Latina entrepreneur Maria Muñoz of Maria’s Flan.