In 1991, Public Enemy‘s epic By the Time I Get to Arizona spotlighted the Hate State of Arizona’s failure to implement the Martin Luther King Day national holiday. 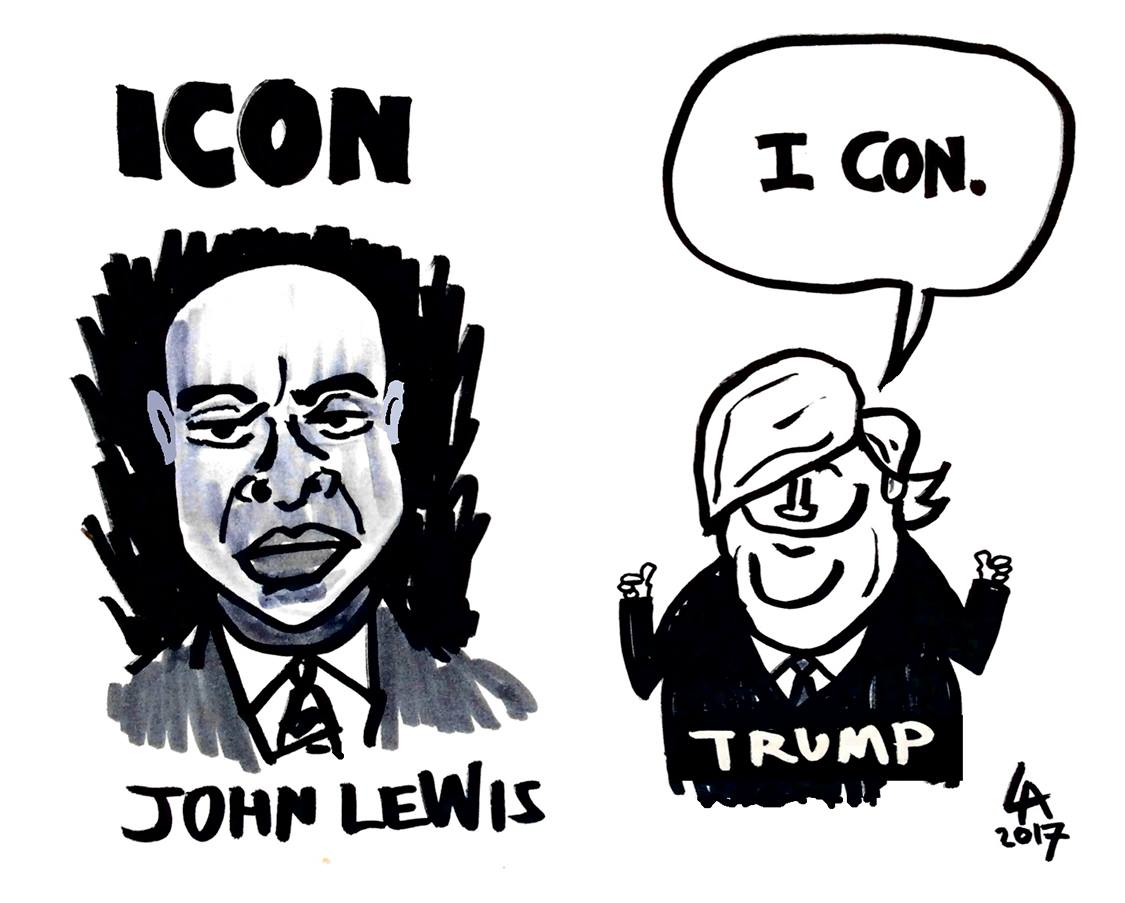 John Lewis leads 600 peaceful marchers across the Edmund Pettus Bridge in Selma, Alabama. They were brutally attacked by state and local police with billy clubs and tear gas. Cover of Life Magazine, March 1965