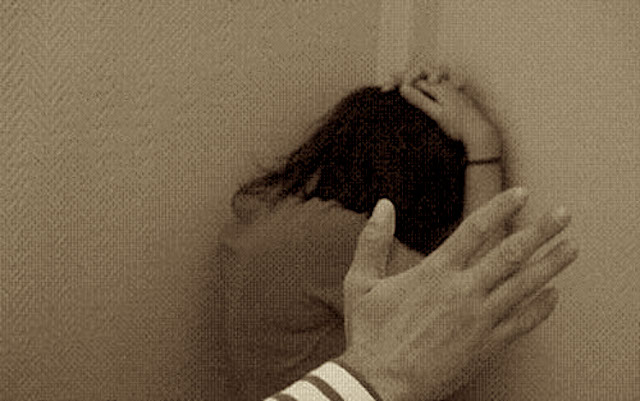 (PNS reporting from SAN ANTONIO) Sandra Ceballos made a shocking discovery Friday night when she was out with her girlfriends.

The standards she’d been using to find a good husband were, as her friend Jenny put it, “appallingly low.”

Ceballos, whose family is from Mexico, was raised to believe that if a man is not too much of a drunk, works hard, and doesn’t beat you, he’s “good husband material.”

“Jenny was all, like, ‘Sandra, don’t you realize that there’s more to a relationship than economics? What about a man who can support your professional ambitions, or talk about his own feelings instead of drowning his sorrows in liquor and then singing bad renditions of Vicente Fernandez songs? Doesn’t that sound good, too?'” Ceballos told PNS. 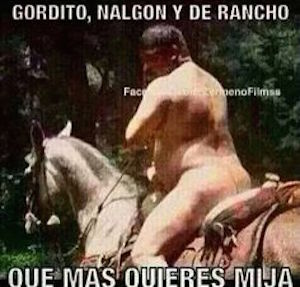 “I just started bawling! I can’t believe that, after four years of college and two years to get my Masters in Education that I hadn’t thought of that!” Ceballos said.

Yvonne even realized that even though she went to law school and had a great job, she had also subscribed to these “outlines” which she vaguely recalled being shared by her abuelita and mother at different times in her life.

“What ended up happening is that we realized we all had this idea of a perfect man just not drinking too much and not beating us — as long as he had a job,” Ceballos said.

“It was a pretty deep moment for us, and I’m not really sure where to go from here. Should I also look for a man who likes to cook and might be interested in things that I like? I think I’m not in Kansas anymore.”