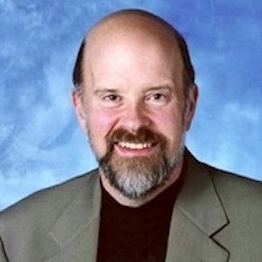 “I mean, of course making sure the country is safe is important, but hot damn! Do you know how much money I will make off this thing? A plethora. I mean, I told the wife no new Beemer until the next war pops up, but now I can make the missus real happy,” said Dan Patrick (photo), an aerospace manufacturing entrepreneur in Seattle.

The Patricks hope to face the agonizing choice of either the $113,00 M6 Grand Coupe with Black Merino Leather or the $90,200 M5 Sedan in Monte Carlo Blue, provided the bill makes it through the GOP-controlled House of Representatives.

“Hell, you don’t even need so-called ‘wars’ anymore, when you can have a surge in Laredo, Texas! These boys in Washington sure know how to take care of business!  We are job creators.”

With the Afghanistan and Iraq wars winding down, he told PNS, not only did he see his bros at Boeing and Northrop Grumman being let go, but he was also scaling back his own plans for the business.

“We were trying to come in nice and slow for a soft landing, but now it’s all pedal to the metal again. When Uncle calls, I’m ready; especially Uncle Benjamin,” said Patrick while flipping through a Robb Report magazine.

“Hurm.  Maybe we should consider stepping up to a Benz,” he added, pausing at a two-page ad for the redesigned 2014 E-Class, which has razor-sharp looks and cutting-edge technology — without a doubt, the most aggressive, most innovative E-Class ever. 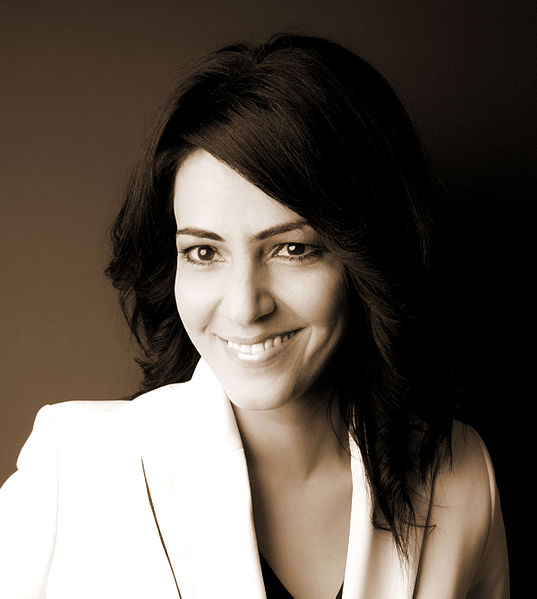 “Securing the border, sure no problem, but what about these crows’ feet? These lines aren’t going to laser themselves,” Leslee Gartner (photo), a government relations specialist at Raytheon, told PNS.

The divorced mother of two said that the prospect of tightening the belt was a tough sell around her house, located near her work in scenic El Segundo, CA.

But with a new border security “surge,” Gartner feels the immigration bill would have a more human impact, an impact on the Gartner family.

“A month ago, I told Junior: ‘No more Telluride cabin rentals for you and your friends over the weekend until we get our money situation straightened out. It doesn’t grow on trees, you know,’” she said.

“But now, maybe, just maybe, we can check out at place in Big Bear, where that Christopher Dorner guy got killed by the LAPD. Looked nice on TV!”

Her photo by Kavita Oberoi. His photo by Tobywon.