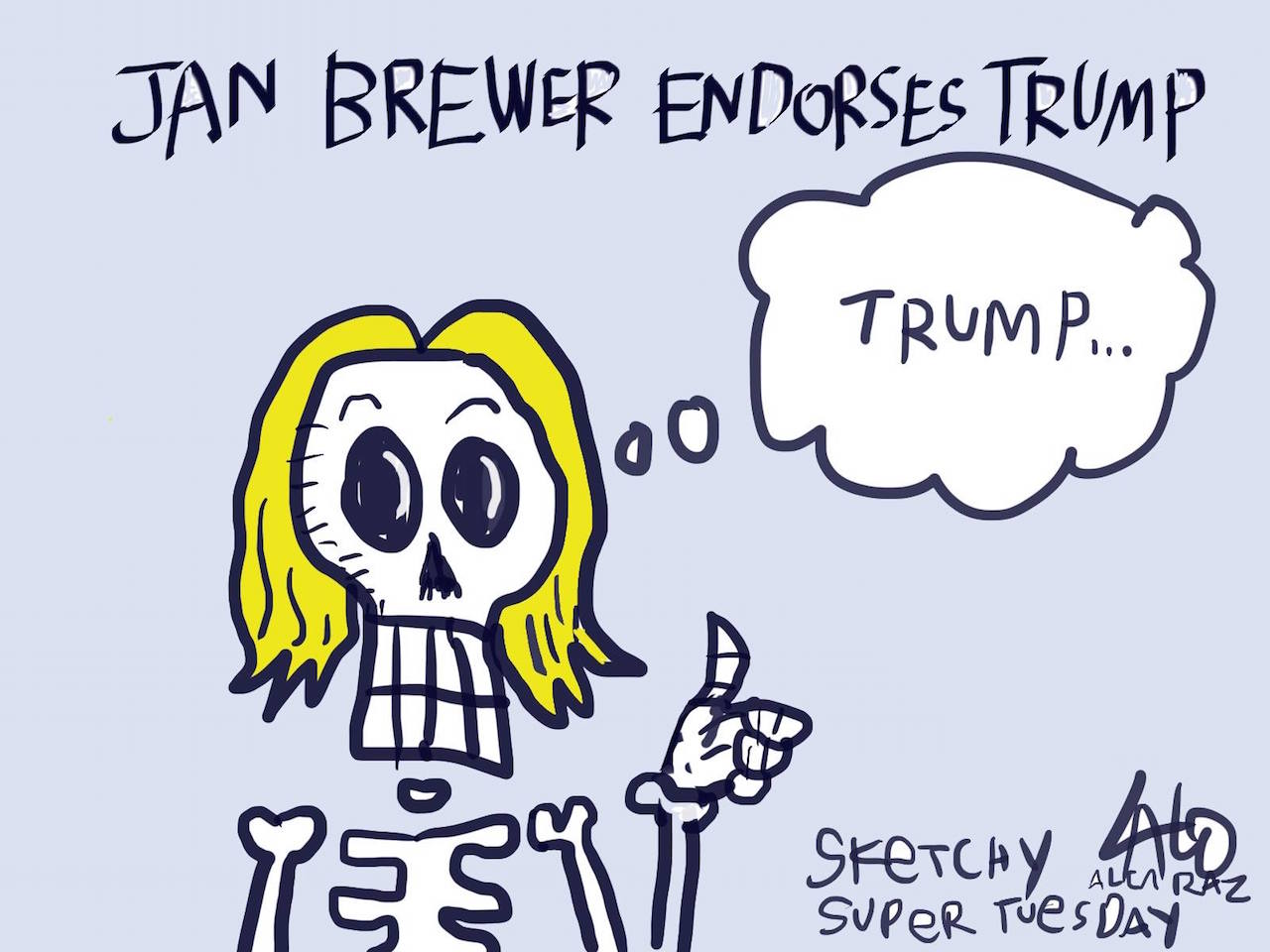 5. The Big Bands are coming back.

2. Racism will end in America when Obama leaves office.

And the Numero Uno Mas Loco Jan Brewja Prediction is…