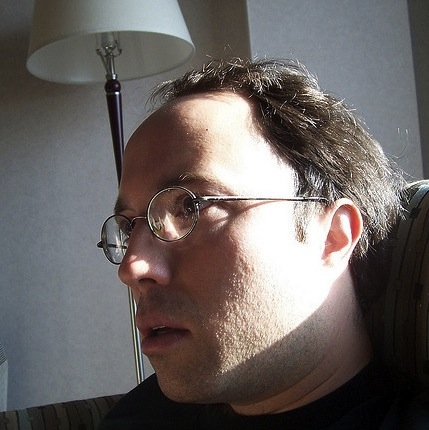 “It was like a light went off,” he said. “I mean, here I was focusing on the language, when I realized that literally every female character on the show — even the maid — is practically spilling out of her clothes!”

Ever since, Peterson says, telenovelas are ruined for him.

No longer can he learn cultural values such as walking around offices without actually doing any work or screaming hysterically at each other in lieu of conversation, because he says he’s too fixated on the breasts.

“I used to watch telenovelas for the zeitgeist, the milieu, but now I watch them for the boobs,” he sheepishly admitted to PNS.

Peterson said his fascination with Latina cleavage has inspired him to plan a spring break in Cancún next year, since he’s sure that both telenovelas and spring break footage are accurate representations of authentic Mexican culture.

“Mexico must be an amazing country, and I want to see it all,” he said.