The us government and NWO are going to set these bugs on the general population of our country.

The murals at the Denver international airport that seem so cryptic to everyone. 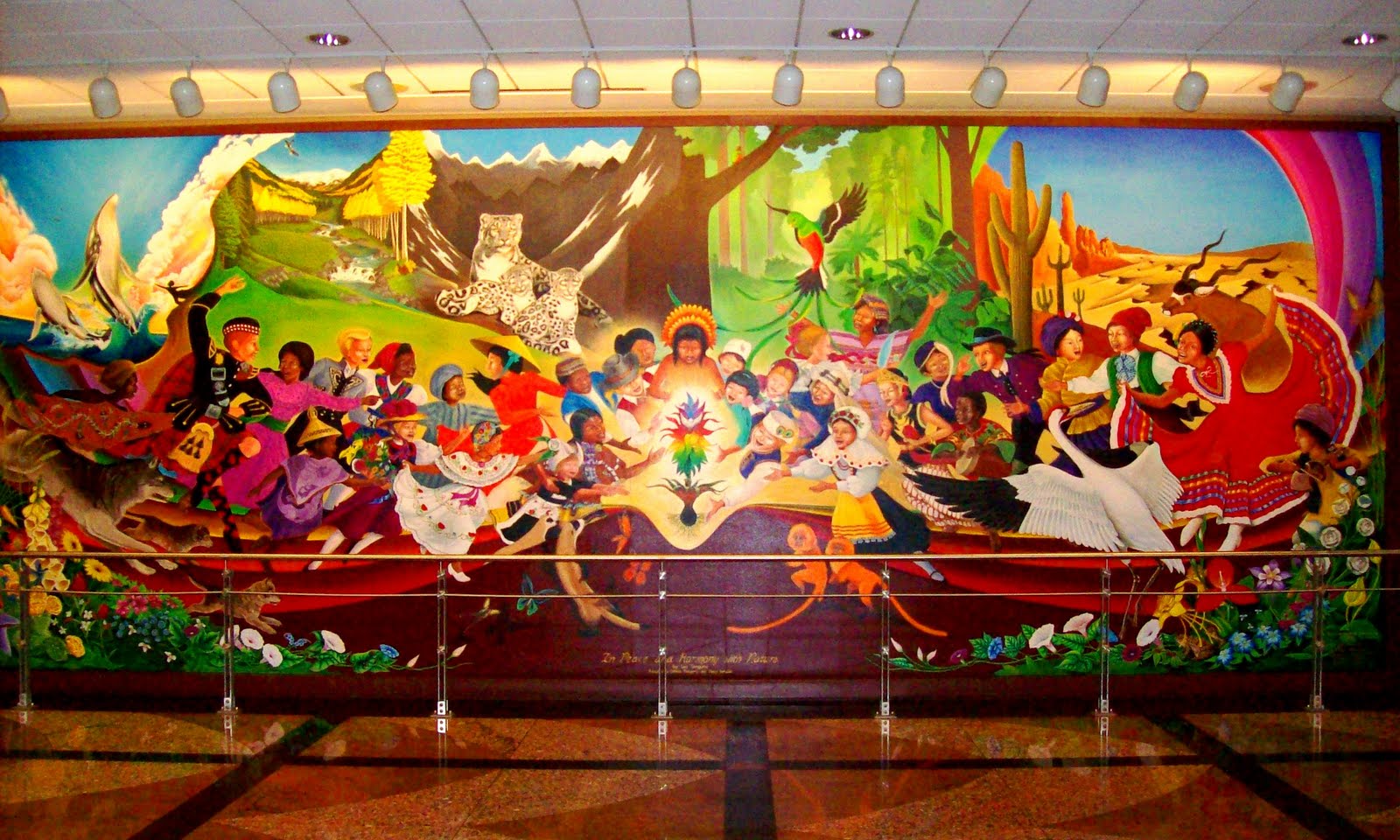 Those murals show the evidence of the lord of death, with saber and gas mask is going to be doing this. The mural shows the bricks in tact, in front of the dead child. That represents the stone the YOYO can’t eat. The wood buildings and steel fences are gone.

The boot in the second mural, also the YOYO. 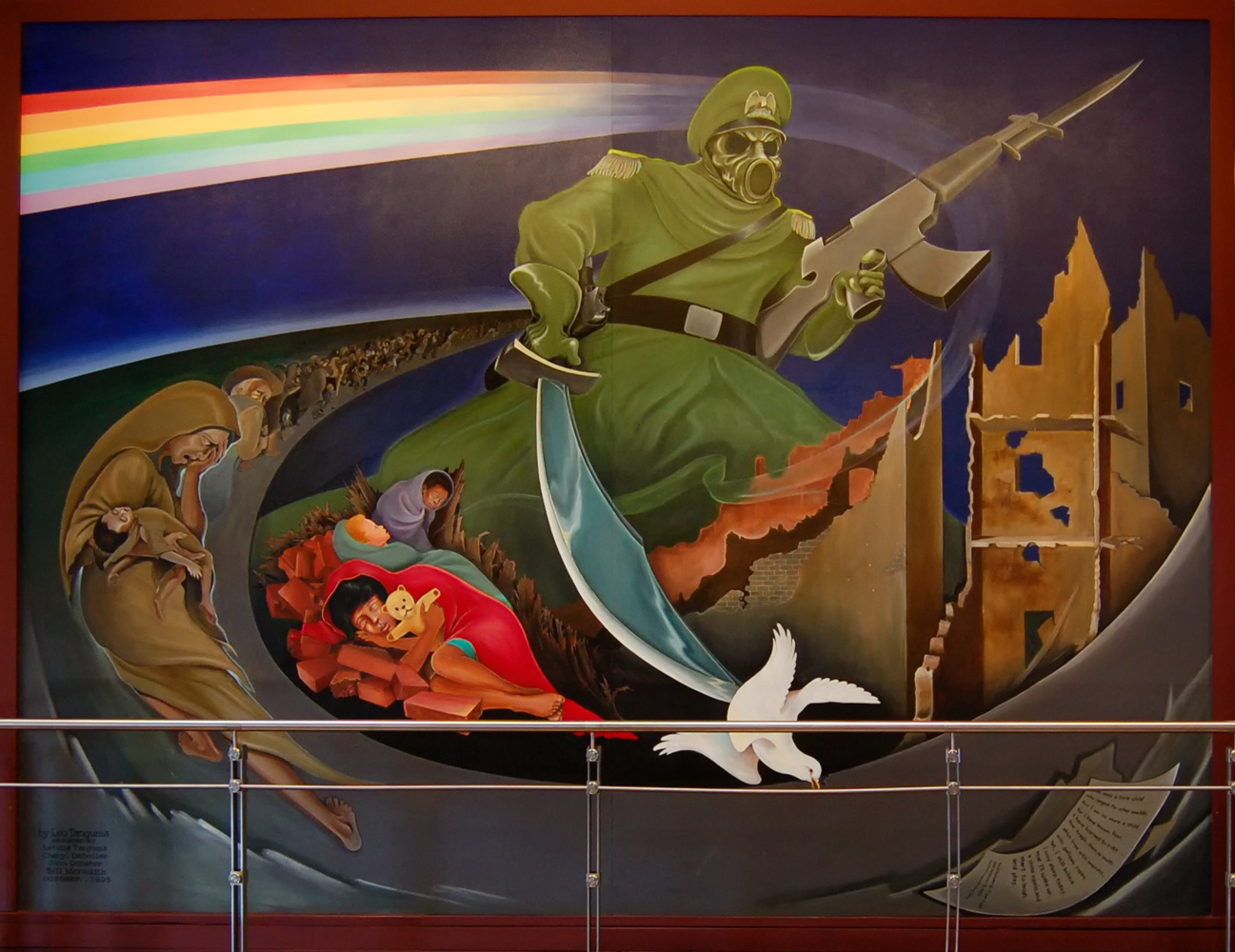 The faces of the “children” in all paintings are pale cheeked and deep set eye sockets, even the children of color. Actually, they are representative of adults the YOYO have consumed their brain, and rendered them docile “zombies” to work as automaton slaves.

That’s why everyone in the murals is child-like, but not children.

DIA is built on solid ROCK in the ROCKies. The other subterranean bases have constructed are also under igneous mountains, including the chocolate mountains in southern California. There is rumored to be one under the Sutter Buttes, which is actually the largest of the covert underground base that stretches north from the buttes under the adjacent wildlife area.

There are bases under Mount Shasta, and Mount Lassen. All in solid rock.

They, the NWO are going to go underground for six months and let these have at us. After the alloted time, they will reemerge to collect up their slaves.

They have already set the yoyo on tonopah, nevada. There are pictures of the results on lokisbong.com The cia are afraid to go out there so they pay a local man and unsuspecting victim take the images and post them there. There is also a paper mache sculpture in DIA that is supposed to be a “Mexican folk monster”. It is not! It is a YOYO NIOPION.

The gargoyle in the suitcase is the mascot of skull and bones. Behind the gargoyle is a bonesmen cave, so the good ol boys will have a place to hang out.