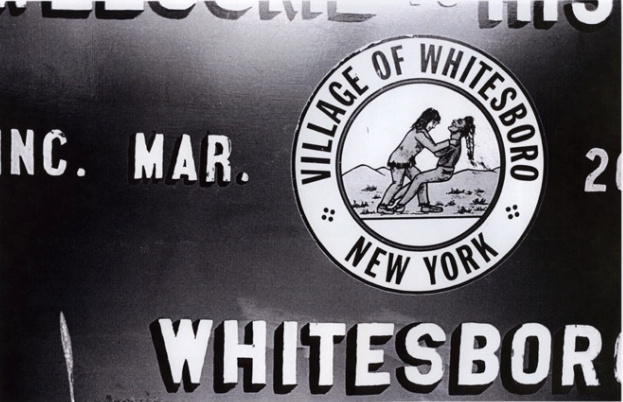 Racist team names and mascots get their fair share of media play, so why is it still so hard for the mainstream to get it? One look at these historic images makes it clear, the extermination of Native peoples was glorified in toys, books, films, even in the town seal of Whitesboro, New York. The town still uses an image of a Native being bested (they say it’s a wrestling match, but most agree the Native looks as if he is being strangled) by a white dude.

A Wisconsin-based exhibit called “Bittersweet Winds” takes some of the worst historic propaganda and lays it out amidst beautiful items of traditional Native life. Richie Plass, the exhibit’s director, said it helps expose stereotypes for what they are, and allows the viewer to come to that conclusion on their own. 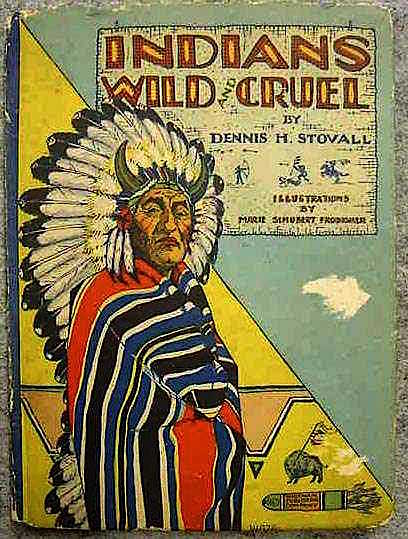 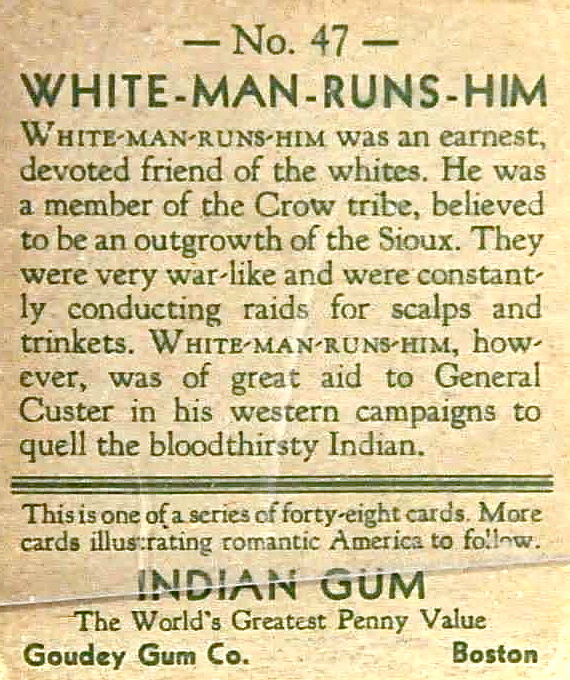 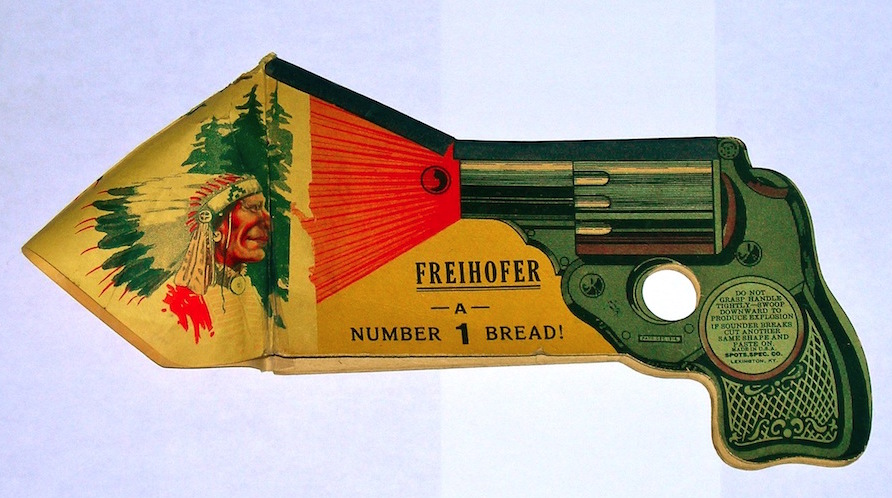