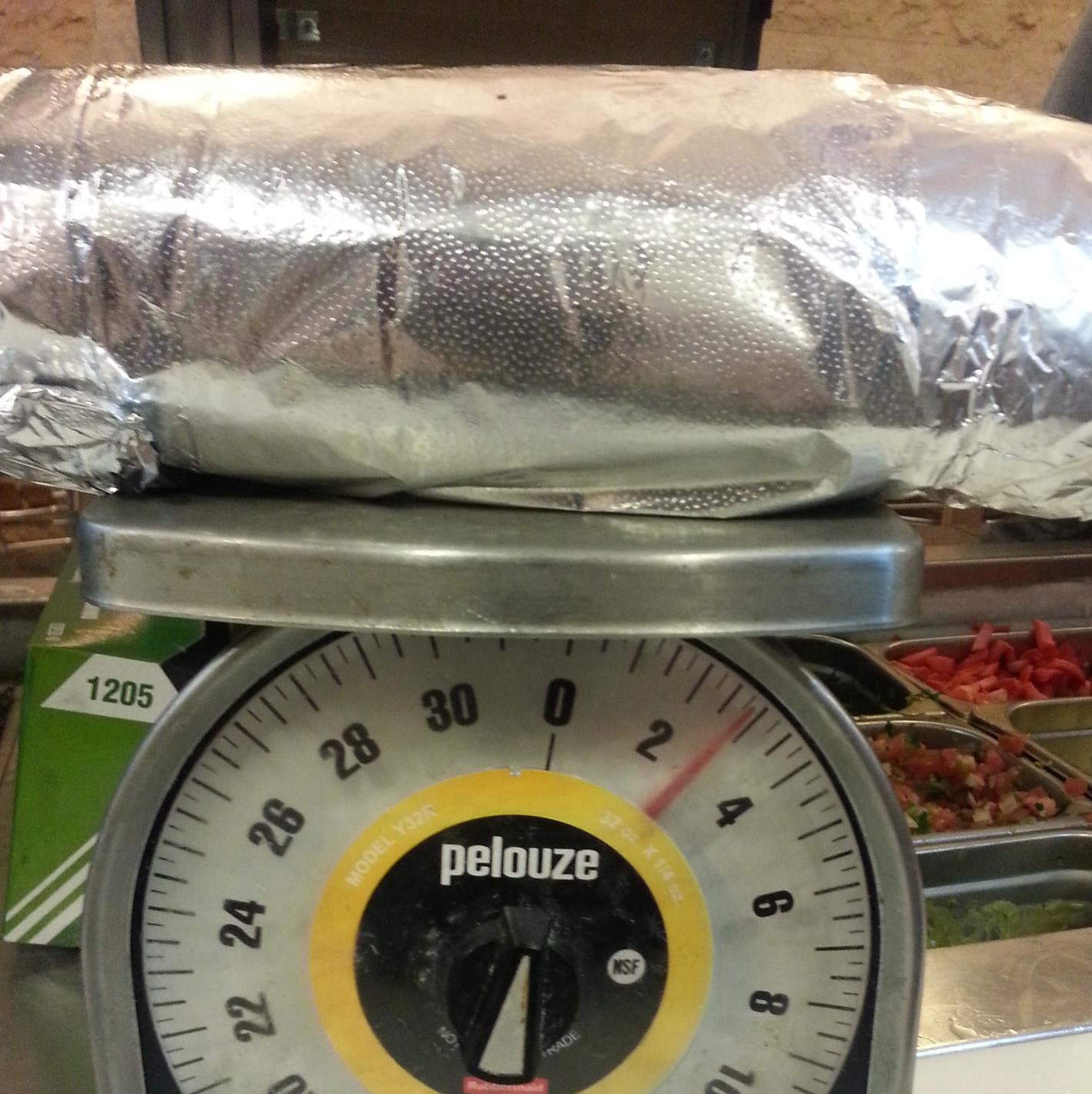 Though the item was deemed harmless, Nelson said he does not recommend residents to take items to police stations.