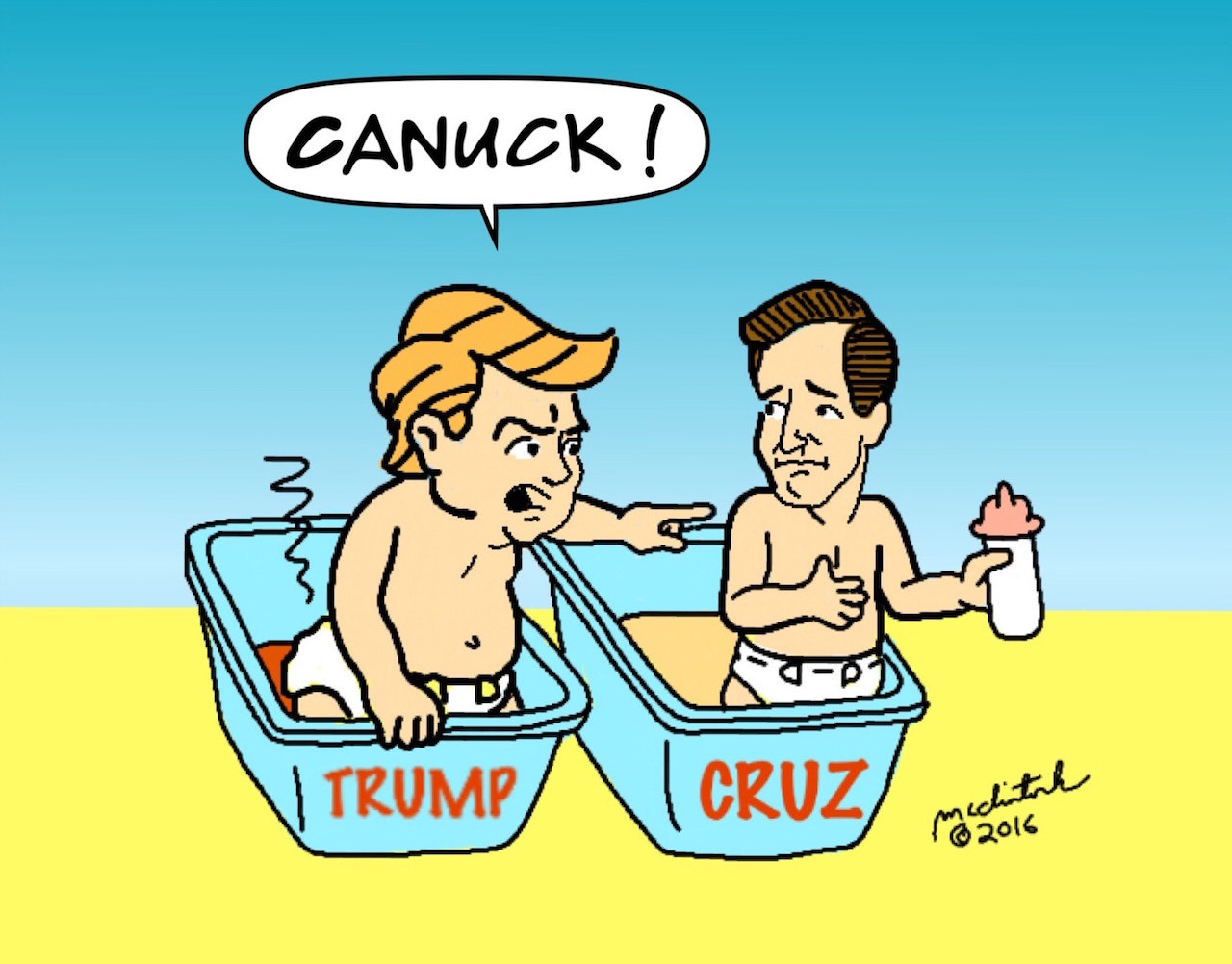 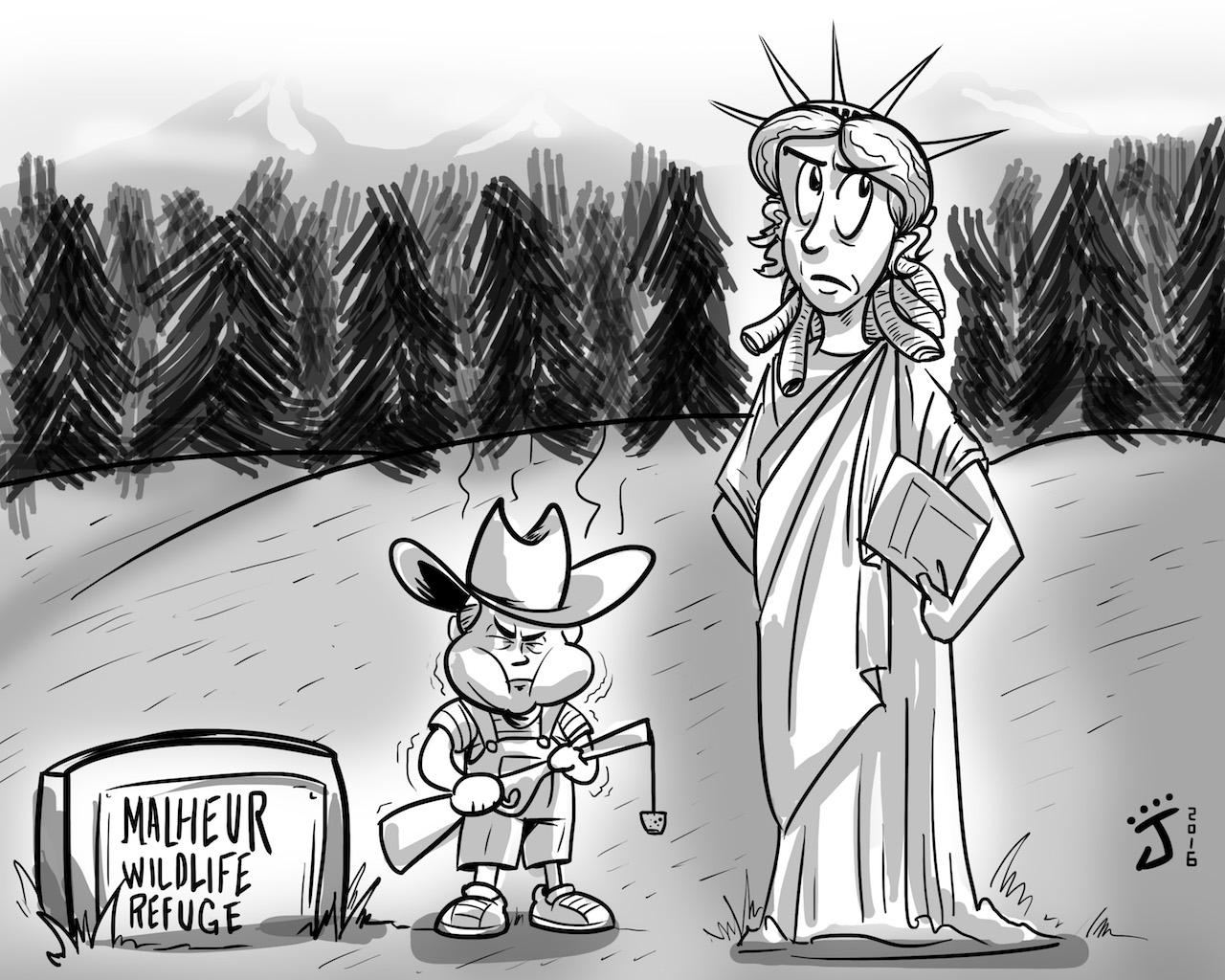 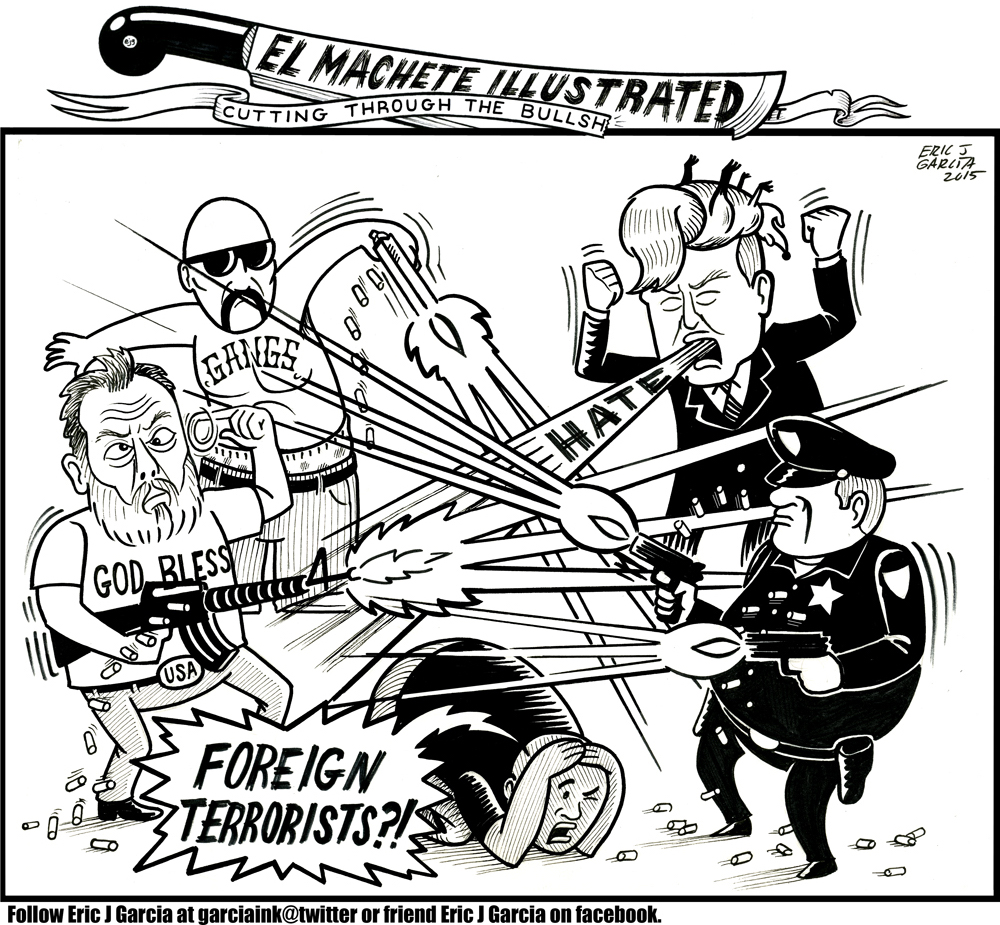 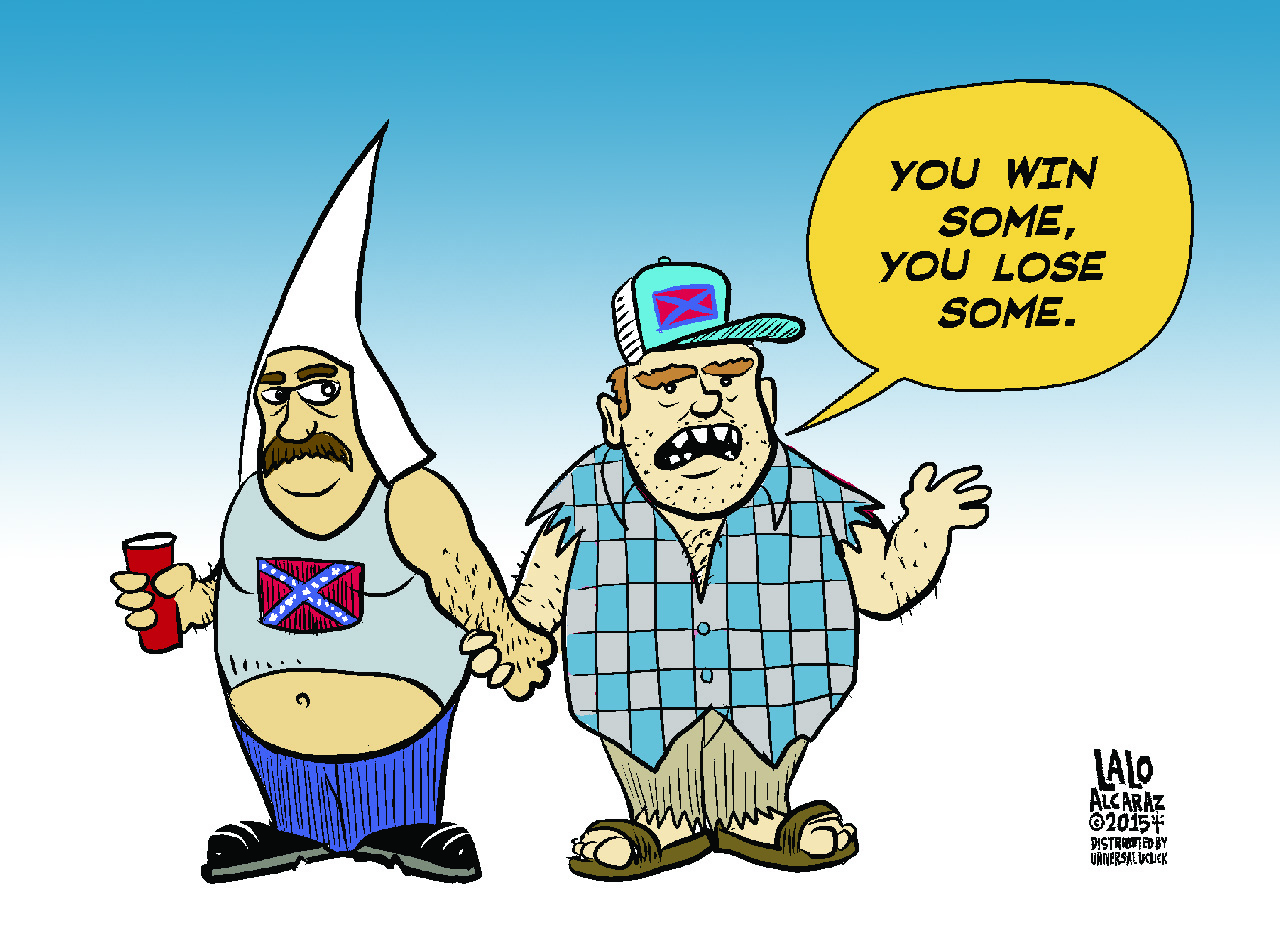 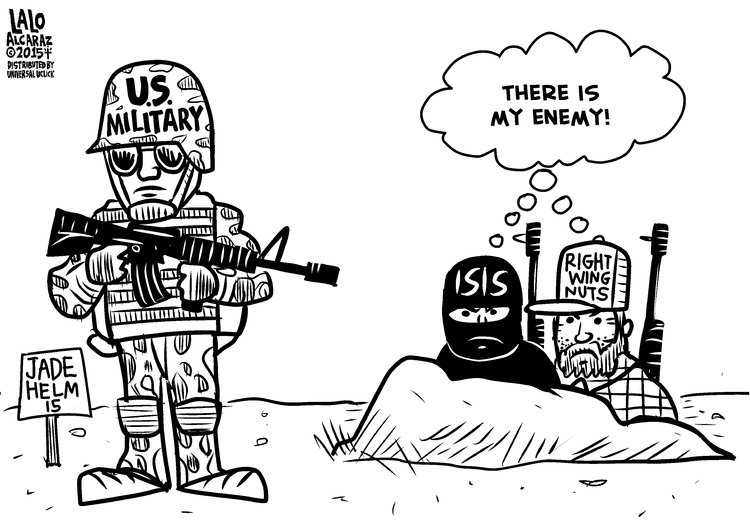 These Nazis wear swastikas and call themselves National Socialists, sure, but they’re not really socialists. They’re more nationalists, really, supporting the White Nation. All they want to do is to save America from the loser and quitter immigrants who gave up on their home countries to invade the U.S. of A. After all, integration was forced on the White Man at the point of a bayonet. White people get racially profiled too, you know.